Ordinary Kasturba made an extraordinary Gandhi 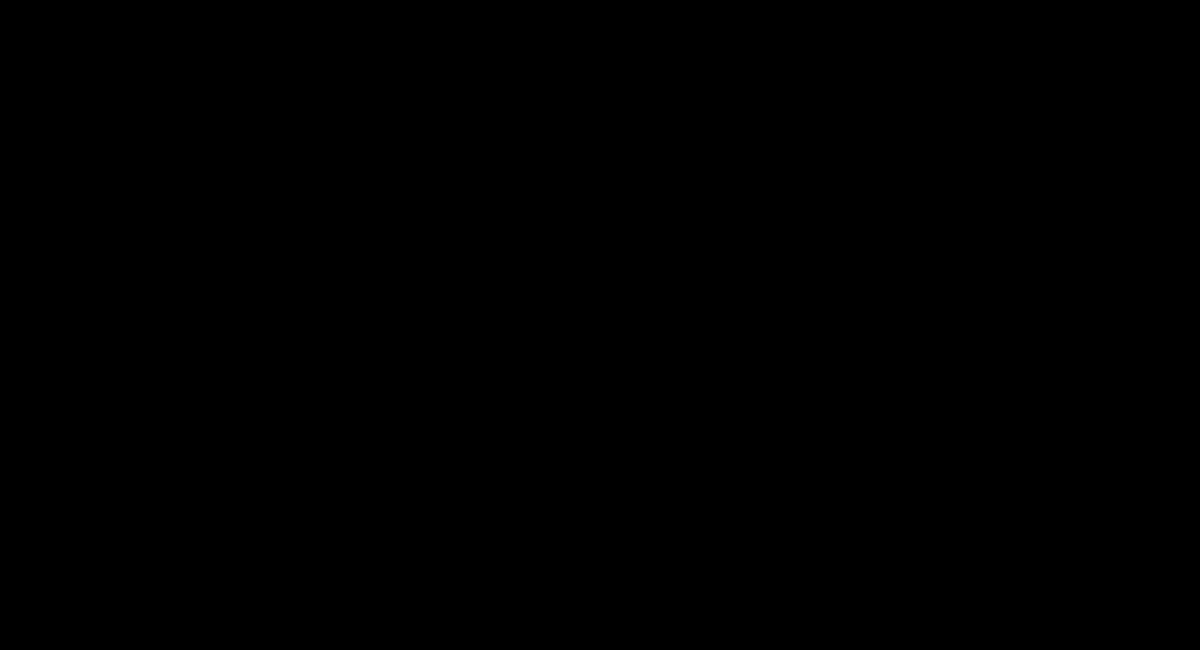 Tara Gandhi Bhattacharjee has hailed the contribution of her grandmother Kasturba Gandhi in the making of the Father of the Nation, saying she remained anchored as an ordinary person, but propelled Mahatma Gandhi to a \"super human\" stature.

New Delhi: Tara Gandhi Bhattacharjee has hailed the contribution of her grandmother Kasturba Gandhi in the making of the Father of the Nation, saying she remained anchored as an ordinary person, but propelled Mahatma Gandhi to a "super human" stature.

Kasturba, fondly called 'Ba', was also Gandhi's fellow crusader in the struggle for freedom, and, in many ways, became a virtual embodiment of the spirit that guided him and his vision of Satyagraha. "Gandhi could not have become Gandhi had it not been for Kasturba.

She was speaking at a function held at the Bikaner House here recently to mark the opening of a nearly fortnight-long exhibition of rare images drawn from the book -- Gandhi: An Illustrated Biography -- by Pramod Kapoor.

"But, I must say it was an ordinary Kasturba that made him (Gandhi) an extraordinary person. She was great because she was a normal person. And, made him a super human," said an emotionally overwhelmed Bhattacharjee. Gandhi himself had acknowledged the role played by Kasturba in shaping his life and struggle for Independence.

In a December 1938 article in his journal 'Harijan', he wrote: "I learnt the lesson of non-violence from my wife, when I tried to bend her to my will." "Her determined resistance to my will, on the one hand, and her quiet submission to the suffering my stupidity involved, on the other, ultimately made me ashamed of myself and cured me of my stupidity in thinking that I was born to rule over her and, in the end, she became my teacher in non-violence," he said.

Bhattacharjee, 83, while recalling her childhood and years spent with her grandparents, in the presence of various envoys of foreign countries and a discerning audience, at times choked and fumbled while speaking, but also displayed a disarming sense of humour. She shared an anecdote about her meeting with British politician Sir Stafford Cripps, when he visited India as a head of the Cripps Mission in 1940s.

"Gandhiji introduced me to Stafford Cripps, who shook my hand and asked me 'How do you do?' I was a young girl and I started telling him all trivial details that I had a fever and my mother gave me an aspirin. My grandfather then took me aside and told me that when the British say 'How do you do?', one only replies 'How do you do?'," she recalled, leaving the audience in splits. The daughter of Gandhi's son late Devadas Gandhi, also described her grandfather as a very "family person" and a clothing "trend-setter".

Bhattacharjee, who has served as the vice-chairperson of the Gandhi Smriti and Darshan Samiti, hailed him as the "Sadhu, who never went to the Himalayas." "He was a family person and wrote letters to family members and others and replied to letters he received... I once wrote to him while he was at the Aga Khan Palace and he replied.

In his response letter, he wrote, 'Dear Tara, it is a badly written letter and you must also improve your handwriting.'" she reminisced. She then said, "I was upset and, so I was threw that letter away somewhere. Glad, no one has been able to find it. Otherwise, they would have auctioned it." On Gandhi's sartorial simplicity, she said, "He was also fond of colours. And, I could see so many colours in the whiteness (of his clothes)."