Uttar Pradesh: Minor Raped, Buried After Killing. Many voluntary organisations and media have come forward to protest the crime against women that has become ruthless in Uttar Pradesh state. 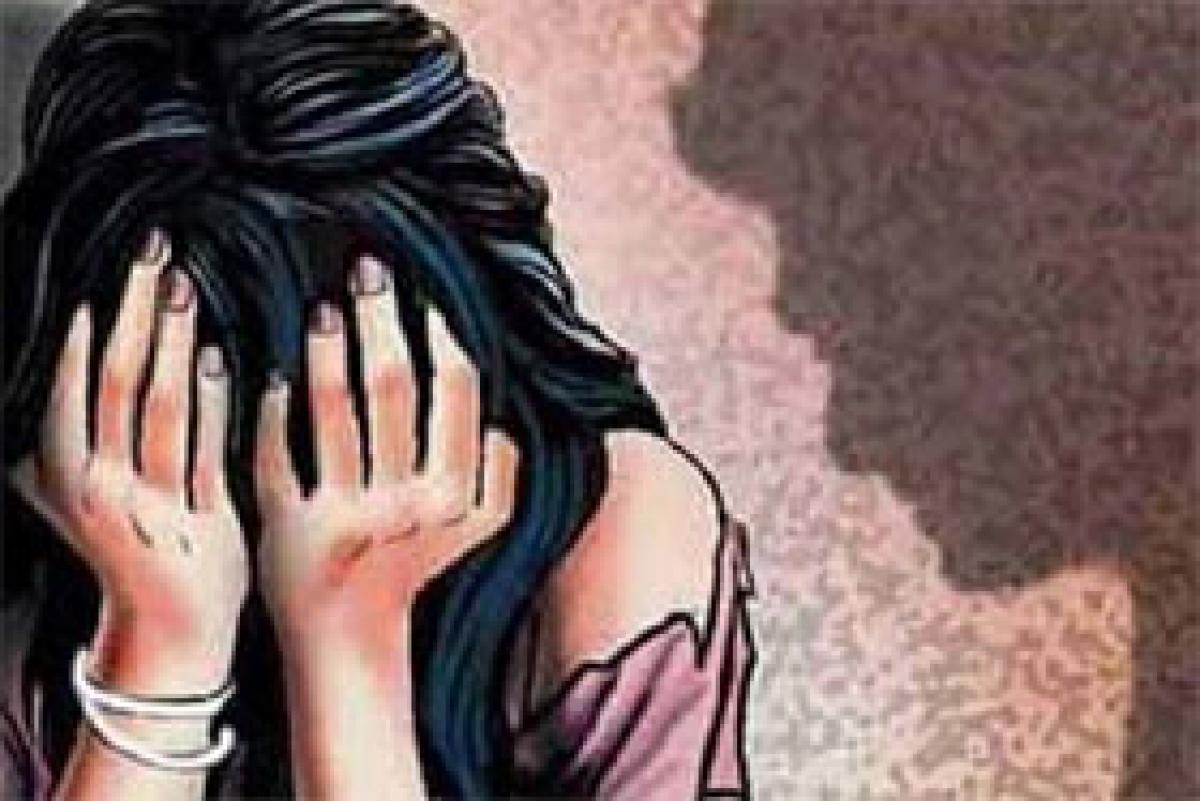 Hyderabad: Many voluntary organisations and media have come forward to protest the crime against women that has become ruthless in Uttar Pradesh state. But, there has been no change in the prevailing situation; and the crime rate has been increasing in the state day after the day.

At Ratanpur village in Maharajgunj district in Uttar Pradesh, a six-year-old girl was gangraped. While this incident itself shocks most of the people, the brutal rapists have also killed and buried the girl. Astoundingly, the culprits suspected to be responsible for this crime are also minors aged 8yrs and 14yrs, respectively. The police have detained the accused and have been interrogating them. As many as more than 6 cases of rapes have been registered in Uttar Pradesh in the last three days making the average rapes 2 per a single day.