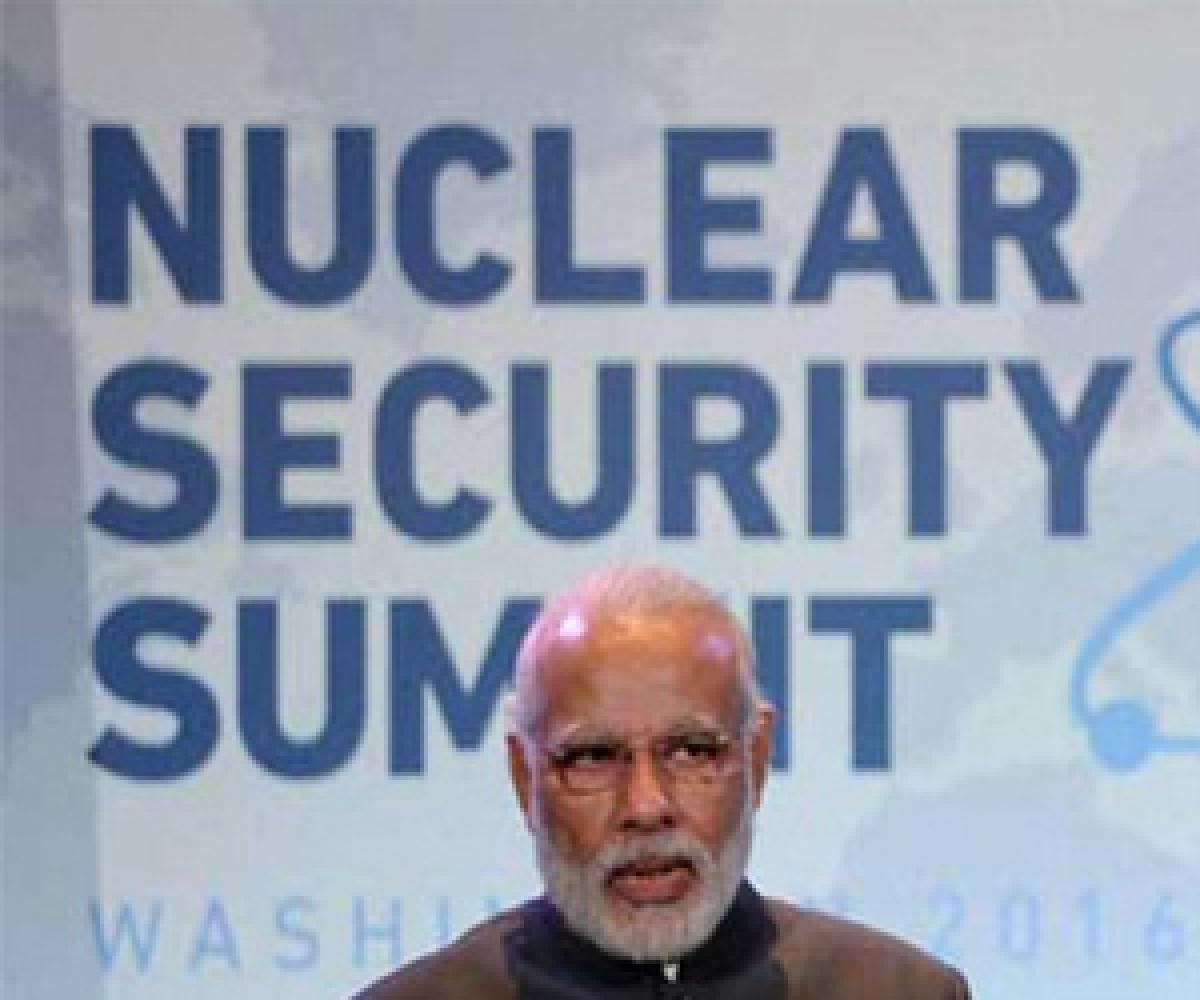 South Africa has pledged its support for India’s membership into the elite Nuclear Suppliers Group (NSG). After Chinese resistance and Switzerland’s retreat, South Africa’s offer of support is certainly a big step forward.

South Africa has pledged its support for India’s membership into the elite Nuclear Suppliers Group (NSG). After Chinese resistance and Switzerland’s retreat, South Africa’s offer of support is certainly a big step forward.

South Africa is one of the three to four countries having doubts over India's bid for NSG. The extraordinary plenary of NSG is scheduled to take place in October this year. South Africa’s backing will boost India’s diplomatic efforts to seek a berth in NSG. This comes as a result of Prime Minister Modi’s aggressive diplomacy.

India's detractors should realise that New Delhi’s entry would only strengthen the NSG’s objective of non-proliferation. India’s entry cannot be blocked on the technical ground that it is not a signatory to the Nuclear Non-Proliferation Treaty (NPT).

The fact is that India has acquired nuclear technology and even the capability to produce nuclear warheads. Therefore, it is in the interests of global non-proliferation to rope in India. India is seeking NSG membership.

In fact, it should be other way round. NSG needs India more than India needs NSG. Subsequent to nuclear deal with US, India already has an NSG waiver. Now, India, if admitted to NSG, will have a say in framing its rules and policies.

Despite demonstrating to the world its capability to produce nuclear weapons and even missiles that can carry nuclear warheads, India always maintained remarkable and voluntary nuclear restraint. Its non-proliferation record is in no way inferior to any NSG member.

Whether or not it is a member, India would continue to develop its nuclear technology. The NSG refusal would not undermine Indian resolve to use nuclear science. India did so successfully despite stringent international sanctions all these years.

Therefore, it is foolish to deny India a membership in NSG. India hopes that other countries, especially China, would soon be satisfied with its explanations on the reservations expressed on its nuclear programme. India should continue similar hectic diplomacy to convince all the members as NSG works through consensus.

Even the external affairs minister has earlier acknowledged that Chinese objections are primarily over the technicalities rather than any strident opposition to India per se. This justifies India’s hopes to be admitted to NSG. South Africa’s latest support further consolidates India’s expectations.

The geopolitical considerations of China, or for that matter any other country, should not come in the way of India’s legitimate right to be in NSG or any such bodies. India cannot be treated on a par with a hawkish nation like Pakistan. Pakistan never got the recognition as a responsible nuclear State.

Its complicity in international terrorism is well-documented. Its non-proliferation claims are therefore absurd. India’s claim to NSG cannot be held hostage to Pakistan's designs. India’s rejection of NPT is not country-specific and therefore its claim to NSG should not also be country specific.