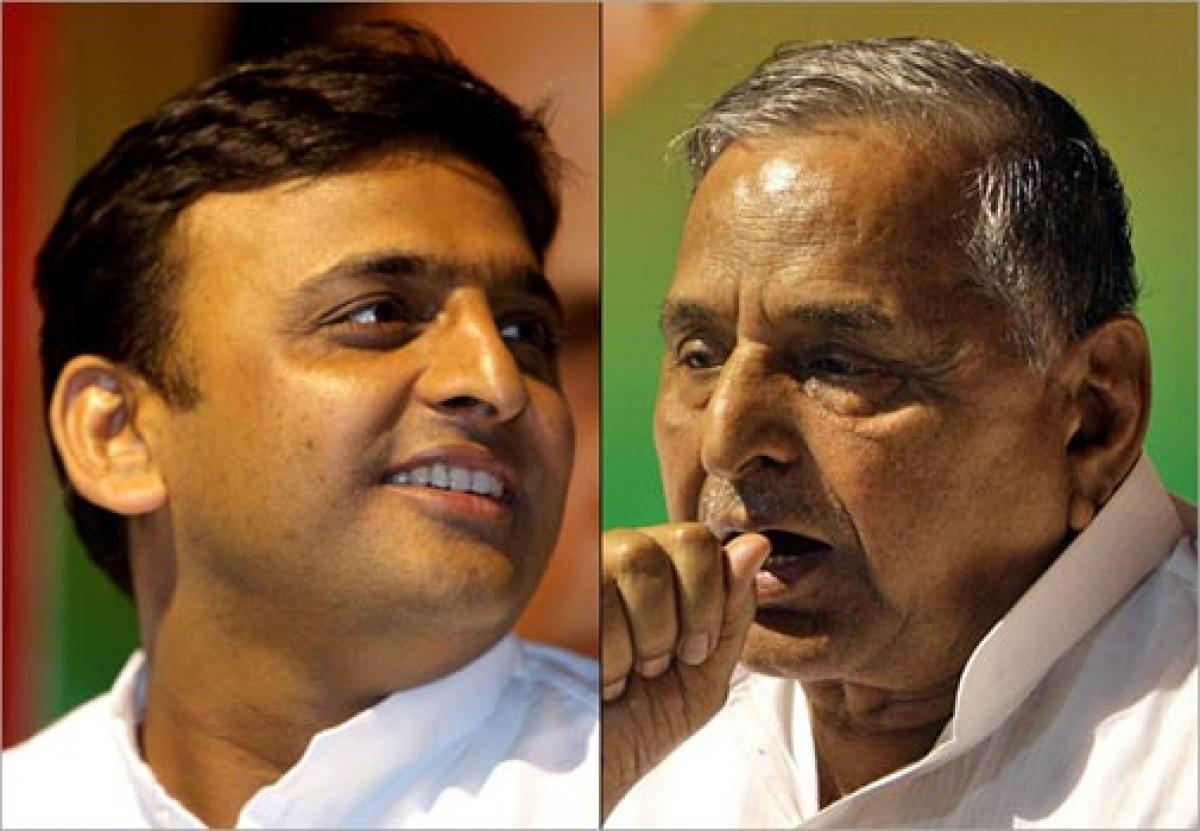 In Shatranj Ke Khilari, two nawabs (portrayed by Sanjeev Kumar and Saeed Jaffrey) retreat to the countryside only to be left alone in peace to play chess. The dethroning of their ruler is the least of their concerns.

In Shatranj Ke Khilari, two nawabs (portrayed by Sanjeev Kumar and Saeed Jaffrey) retreat to the countryside only to be left alone in peace to play chess. The dethroning of their ruler is the least of their concerns. The story depicts decadent royalty of Central North India. It is set around the life of the last independently ruling Nawab (noble) Wajid Ali Shah and concludes with the British annexation of the Nawab's kingdom of Awadh in 1856. The two main characters are the aristocrats Mirza Sajjad Ali and Mir Raushan Ali who are deeply immersed into playing chess.

Their desire for the game destroys the competency of the characters and makes them irresponsible in their duties towards their families and society. They derive immense pleasure in developing chess strategies and ignore the real life invasion by the British. Their city Lucknow falls to British attackers as they are busy playing a game of chess.

The present day Lucknow is facing a similar situation. The two from the royalty, Akhilesh Yadav and Mulayam Singh Yadav, are deeply engrossed in playing the same 'shatranj' unmindful of its effect on the government and on the party. Coming as it does just before the Assembly elections early next year, this has ominous portends for not only the party but also to the anti-BJP forces.

Each wants to have complete control over the party with papa Mulayam angry at beta's failures in governance. Beta is angry at the efforts of the seniors in the party to cut him in size and he wants to have a major say in ticket distribution. When Nitish and Lalu could defend Bihar against the BJP invasion by coming together burying their differences the last time, it was widely presumed that the answer to the BJP Juggernaut was scripted successfully and that UP would follow suit. It is not to be so now.

Looking at the way Mulayam and Akhilesh are destroying their chances in the upcoming Assembly elections so skillfully and so systematically one could easily conclude that they are fed up being in power and hence, are committing political suicide. The players in this power-chess game are knocking away not the pawns, but the knights, rooks and the bishops merrily.

The last time the sordid family drama was enacted, somehow a patch-up was arrived at. But the tensions did not evaporate. The upcoming elections could have been a three-way affair with a formidable BSP and a 'surgical' BJP upping their ante against the Samajwadi Party. But, the scene two of the drama is just a repeat of the Act one.

Akhilesh Yadav kicks out uncle Shivpal Yadav, three other ministers from the Cabinet and Shivpal announced the expulsion of Akhilesh loyalist Ram Gopal Yadav from the party. Too many stitches would be needed now to mend the party. This makes the choice before the minority voters in the State very simple. Mayawati must be lapping up every moment of the family feud as the equation could mean that the anti-Modi voters might move towards her now.