Govt declines to give timeframe to resolve

Govt declines to give timeframe to resolve, Government on Wednesday declined to give a timeframe in Rajya Sabha for resolving the row over UPSC examination pattern but promised to solve it soon even as the opposition targeted BJP ministers for coming out with different statements on the issue.

New Delhi: Government on Wednesday declined to give a timeframe in Rajya Sabha for resolving the row over UPSC examination pattern but promised to solve it soon even as the opposition targeted BJP ministers for coming out with different statements on the issue. 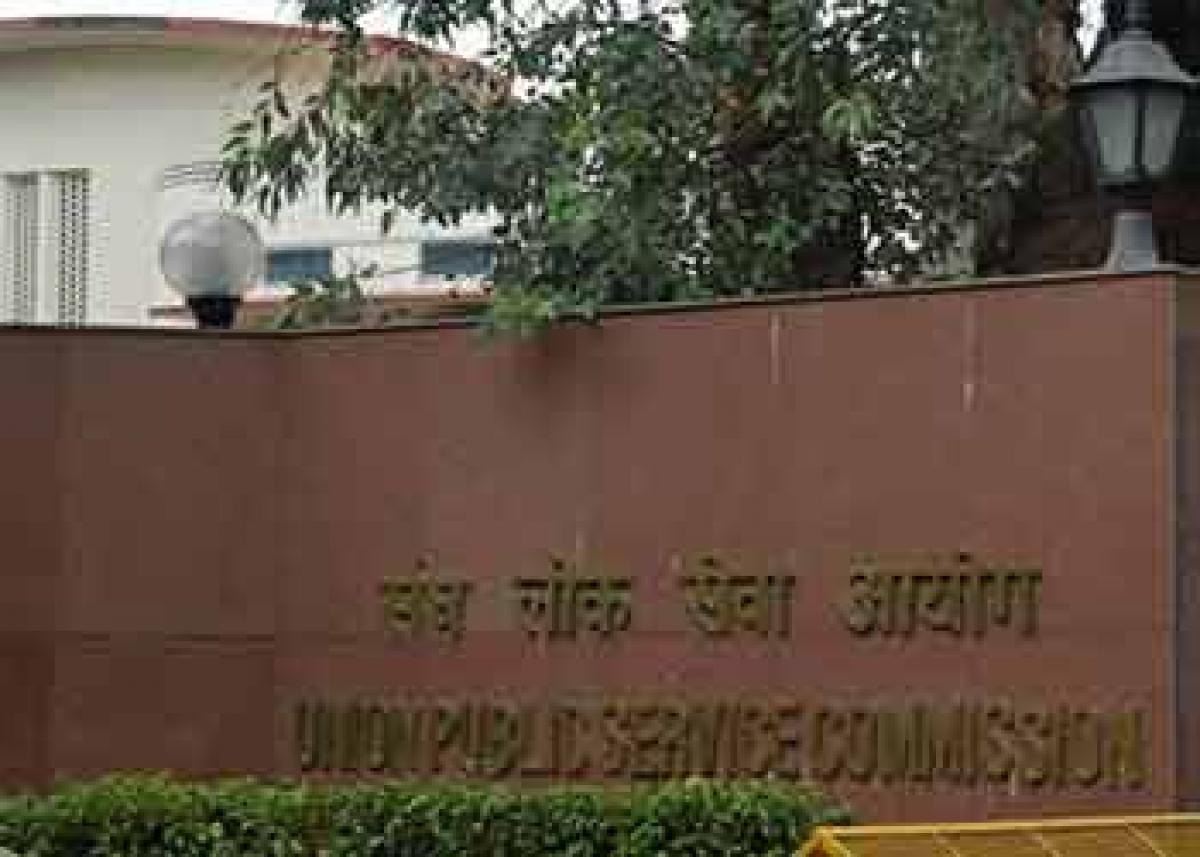 "The issue was thoroughly discussed for an hour. Both the home minister and the minister for DoPT have said that the issue will be resolved and I promise you that it will be done soon...

"Government is going to act soon keeping in mind the issue of different regional languages and the sentiments of the students. As soon as decision is taken, the government will inform," minister of state for parliamentary affairs Prakash Javadekar told the house.

Seeking a definite timeline from the government on it, opposition members, however, insisted that a resolution should come quickly and the matter should not be allowed to snowball into a nationwide agitation.

Raising it, Sharad Yadav (JD-U) said that while the minister for DoPT had said on Friday that a resolution will come within a week, home minister Rajnath Singh has now said it will take a week more.

Members from Congress, Samajwadi Party, DMK, CPM, CPI and Trinamool Congress supported Yadav and asked the government to clarify by when it will resolve the matter.

He also said the number of candidates from English medium cracking the exams was on rise with 82 per cent success rate.

UPSC aspirants are protesting against the pattern of the Civil Services Aptitude Test (CSAT) which they believe gives an unfair advantage to English-speaking students while leaving candidates from Hindi or regional languages-background at a disadvantage. They want the CSAT to be scrapped.

Yadav also reiterated his demand for UPSC withdrawing the admit cards issued on-line. Backing him, Congress leader Satyavrat Chaturvedi said, "What he (Yadav) is saying is right. The seven-day timeline is completing tomorrow. We want to know whether the matter will be resolved by tomorrow."

As Opposition members kept up the attack on the government on the issue, Javadekar hit back saying "You kept the issue lingering for three years but, we will do it soon".

Deputy Chairman P J Kurien told the agitated Opposition members, "You cannot demand more than that from the government. The minister has given an assurance. I cannot ask the government to give a time frame."

At the same time, he said the issue raised by Yadav is a "serious matter" as the issue not only affects students of Hindi language but those from other languages as well.

Kurien said government has given an assurance that the problem will be resolved as quickly as possible and hence he hoped that immediate action will be taken in the matter.