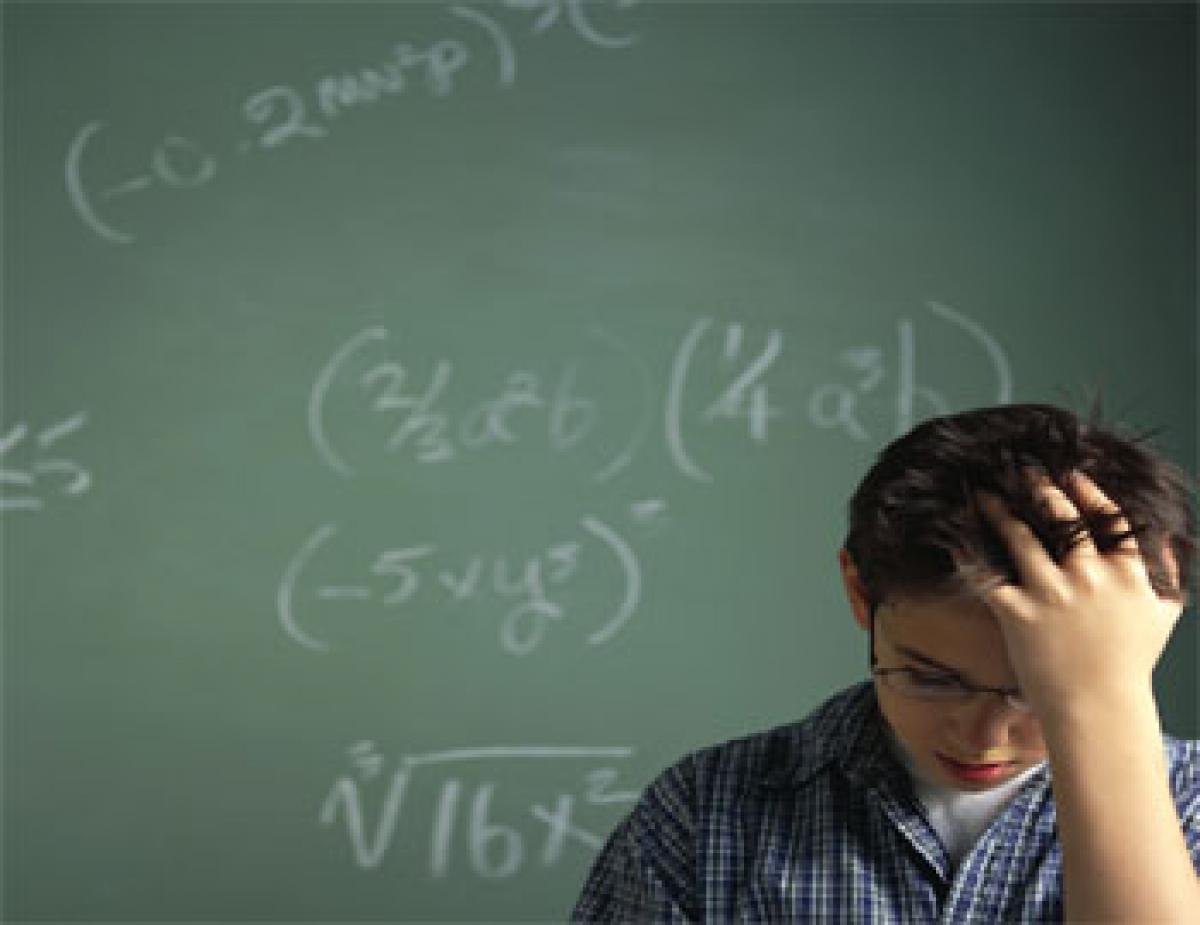 Seoul: Two Indian-origin mathematicians have won prestigious global prizes in the field of mathematics with one of them being awarded the Fields Medal - known as the "Nobel Prize of mathematics".

Also on the same occasion, another Indian-origin mathematician Subhash Khot won the Rolf Nevanlinna Prize, awarded by the IMU), for his "prescient definition of the 'Unique Games' problem, and leading the effort to understand its complexity and its pivotal role in the study of efficient approximation of optimisation problems".

Bhargava, born in 1974 in Canada, was awarded the Fields Medal for developing powerful new methods in the geometry of numbers, which he applied to count rings of small rank and to bound the average rank of elliptic curves. Khot’s work has led to breakthroughs in algorithmic design and approximation hardness and to new exciting interactions between computational complexity, analysis and geometry. The Fields Medals were started in 1936 and the Nevanlinna Prize in 1982.