The petition was filed by the 174 Telangana private engineering colleges that were barred from admitting students in to engineering courses. The institutions appealed to the Supreme Court to allow a second phase of counselling, following the nod given by the Hyderabad High Court. 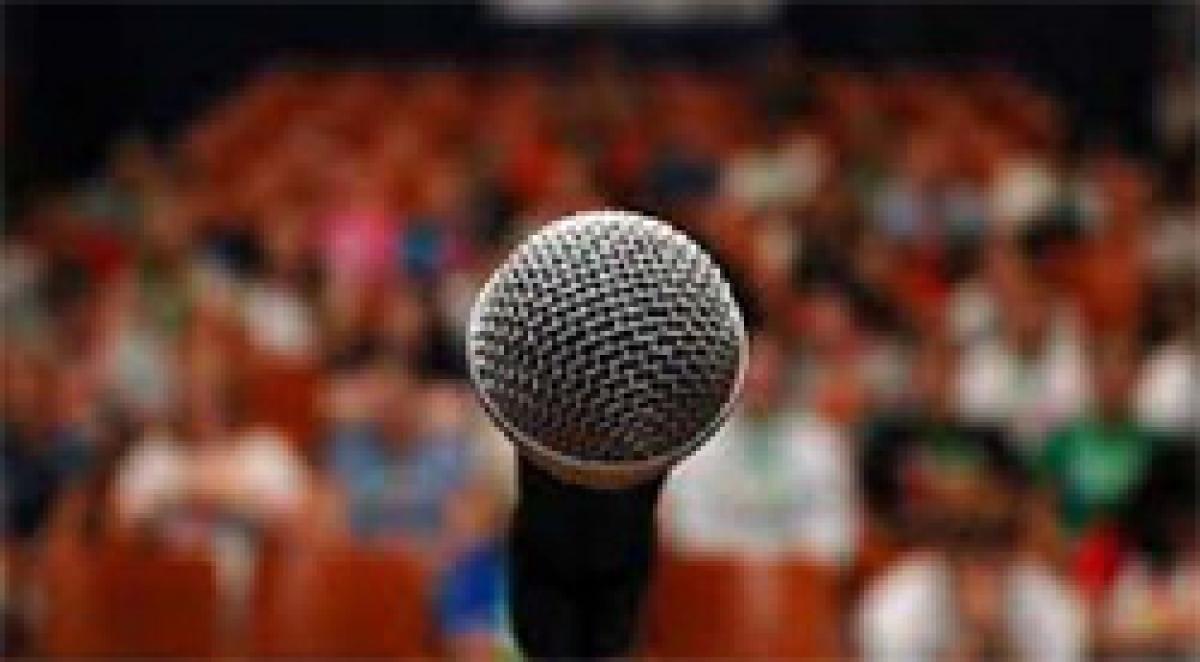 After hearing their pleas, the apex court served notices to the All India Council of Technical Education (AICTE), the Andhra Pradesh Council for Higher Education (APSCHE) and to the state governments of Andhra Pradesh and Telangana. The court posted the matter for further hearing on October 10.

The managements of the barred colleges decided to approach the Supreme Court, after the High Court rejected a plea by the APSCHE to allow second phase of EAMCET counselling.

The Supreme Court’s rejection assumed further significance as parents and the state governments of AP and Telangana were shocked by the court ruling and wanted a way out. Reacting to the Supreme Court’s ruling on not allowing the second phase of counselling, AP Human Resources Development minister Ganta Srinivasa Rao said that the government would also think of filing a curative petition.

A noteworthy point in the EAMCET counselling episode is that the APSCHE and the newly-formed Telangana Council for Higher Education did not have qualms about the SC ruling. But the education ministers of both the states – Ganta and Jagadeeshwar Reddy – want the second phase counselling to take place.

Although the commissioner of technical education for Telangana, Shailaja Ramaiyer, had written to the APSCHE saying that there has no need for second phase of counselling, Telangana Education minister is inclined to wards it.