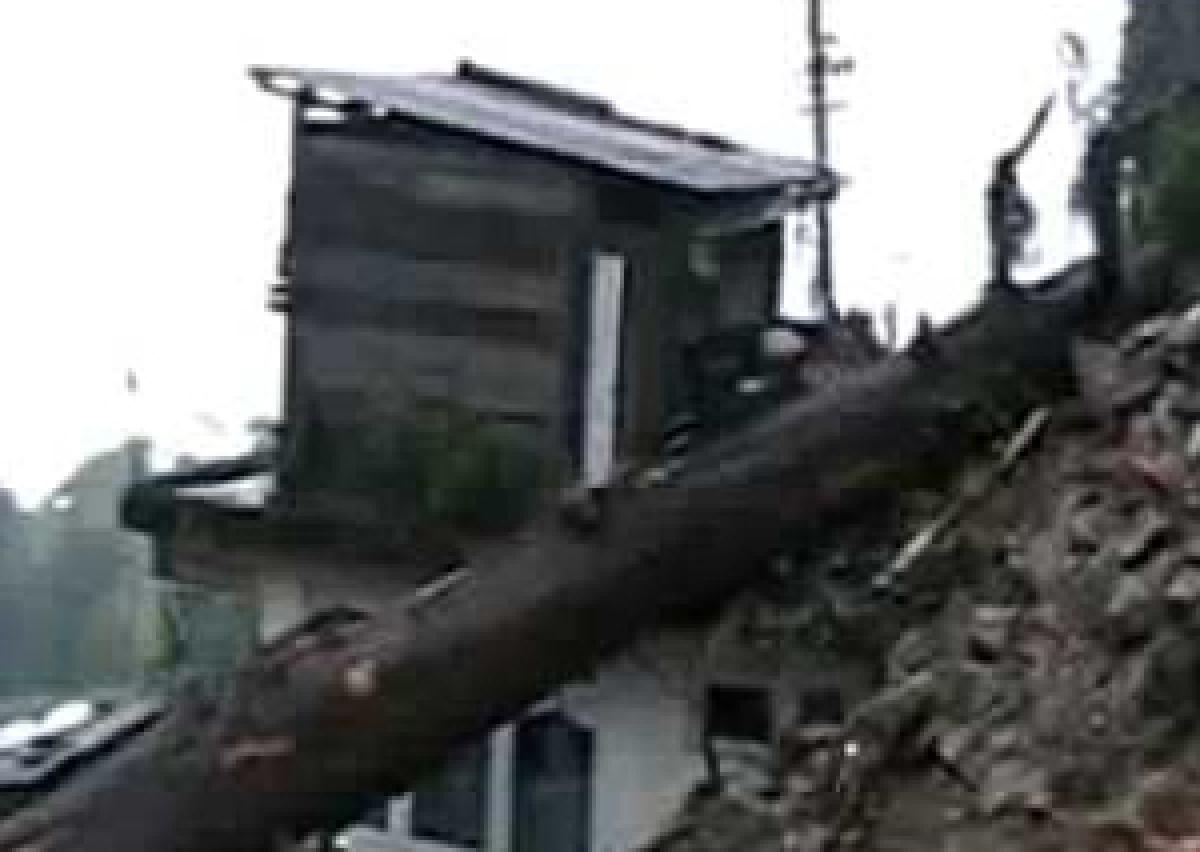 Siliguri (West Bengal): At least 14 people were killed in landslides in West Bengal's Darjeeling hills, an official said on Wednesday.

Several landlsides were triggered in the area by incessant, heavy rainfall since late Tuesday.

Darjeeling District Magistrate Anurag Srivastava said eight bodies have been recovered from Mirik area, and five other corpses were found in Kalimpong.

One more dead body was found at Sukhia Pokhri area in Darjeeling sub-division.

"Twelve persons are still missing. The toll may go further up as we are yet to receive information from a number of areas," Srivastava said.