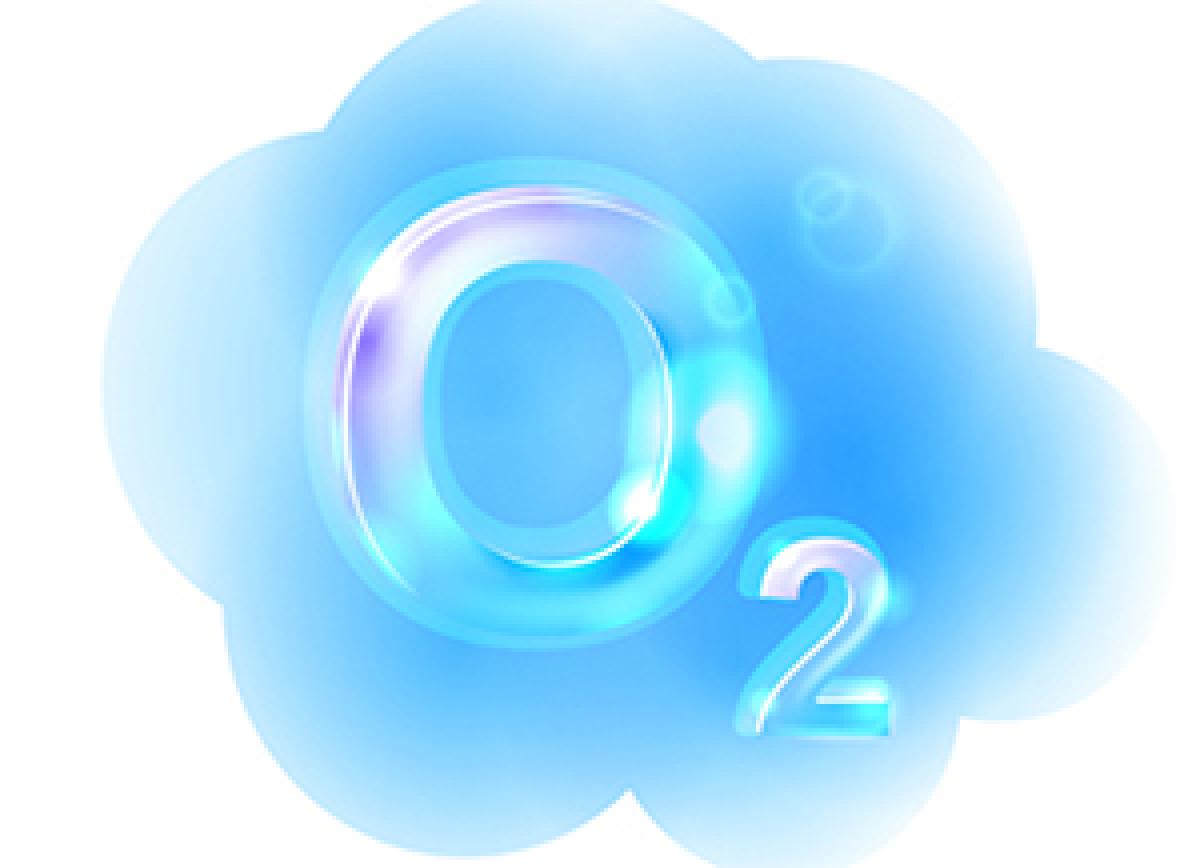 Small Jump In Oxygen Helped First Life On Earth. Just a slight bump in oxygen level facilitated the early appearance of animals on the Earth, shows a study. Washington: Just a slight bump in oxygen level facilitated the early appearance of animals on the Earth, shows a study.

Earlier, scientists believed that a dramatic change in oxygen levels might have been responsible for the appearance of complicated life forms.

"Going forward we will need much more precise constraints on the magnitude of oxygenation and the physiological requirements of early animals to continue testing the impact of oxygenation on Cambrian animal life," said first author Erik Sperling, an assistant professor of geological and environmental sciences at Stanford University.

"We suggest that about 635 million to 542 million years ago, the Earth passed some low, but critical, threshold in oxygenation for animals," said Benjamin Gill, an assistant professor of geoscience in the College of Science, Virginia Tech, in journal Nature.

"That threshold was in the range of a 10 to 40 percent increase, and was the second time in Earth's history that oxygen levels significantly rose," Gill said.

The team discovered oxygen levels rose in the water and atmosphere, but at lower levels than was thought necessary to trigger life changes.

The team estimated oxygen levels by analysing iron found in shale rock, which was once mud on ancient seafloors.

The location and amounts of iron in the rock gave important clues about ancient ocean water chemistries over time.

The team collected rock data from across the world and the same were analysed, compiled, and statistically modelled.

Many organisms on the Earth, including animals, need oxygen to produce energy and perform other life functions.