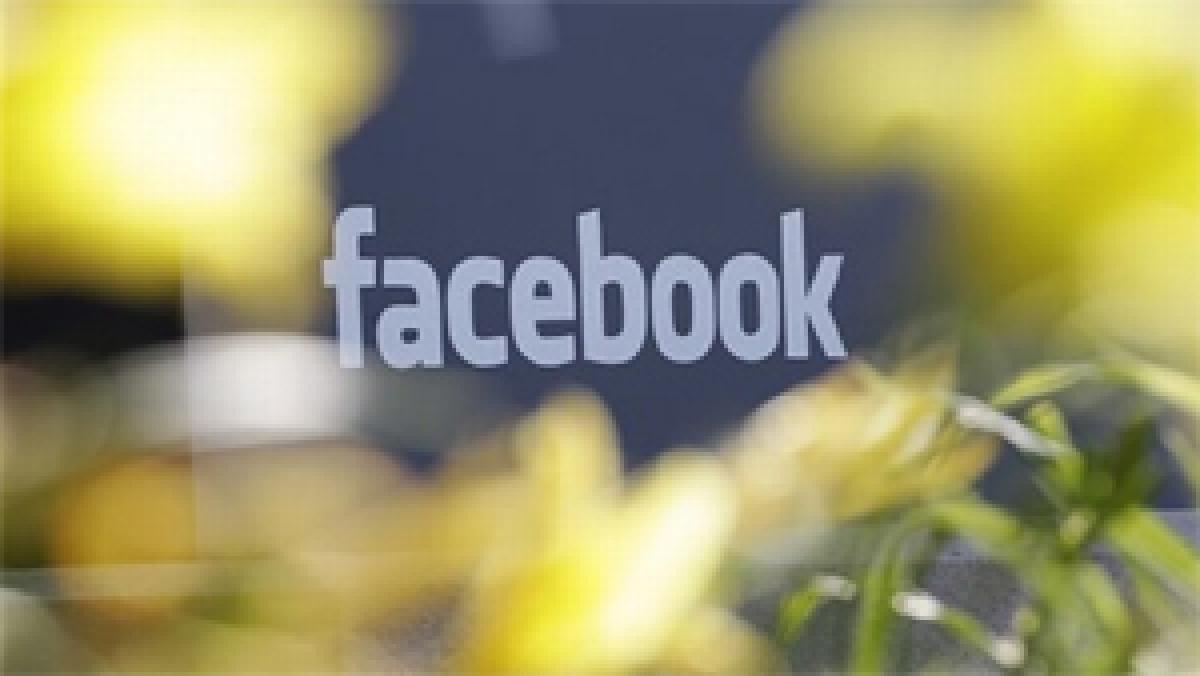 Facebook Discovers A New Plant Species. When an amateur researcher posted a picture of a plant on Facebook, little did he realise that it could be a new plant species in the world \"discovered on Facebook\". London: When an amateur researcher posted a picture of a plant on Facebook, little did he realise that it could be a new plant species in the world "discovered on Facebook".

Amateur researcher Reginaldo Vasconcelos who clicked the plant in a jungle on a mountain top in Minas Gerais, southeastern Brazil, decided to post it on the social networking site for his friends' amusement.

When circulated, the image reached the experts at the Bavarian State Collection for Botany in Munich who identified the sundew plant as a new species and named it "drosera magnifica" (magnificent sundew), Telegraph reported.

"It is the first plant that was discovered on Facebook. It is the largest sundew in the Americas, and the second-largest carnivorous plant in the Americas," Andreas Fleischmann from the Bavarian State Collection, Germany, was quoted as saying.

The huge carnivorous plant can grow up to one-and-a-half metres in length.

Photographs are publicly shared on internet discussion groups hosted by social networks, forums and other websites.

"It unites amateurs and professionals in their common interests of plant identification and taxonomy, frequently resulting in the discovery of new regional records," the authors wrote.

This is "the first plant species to be recorded as being discovered through photographs on a social network", they added.

The results were published in the journal Phytotaxa.