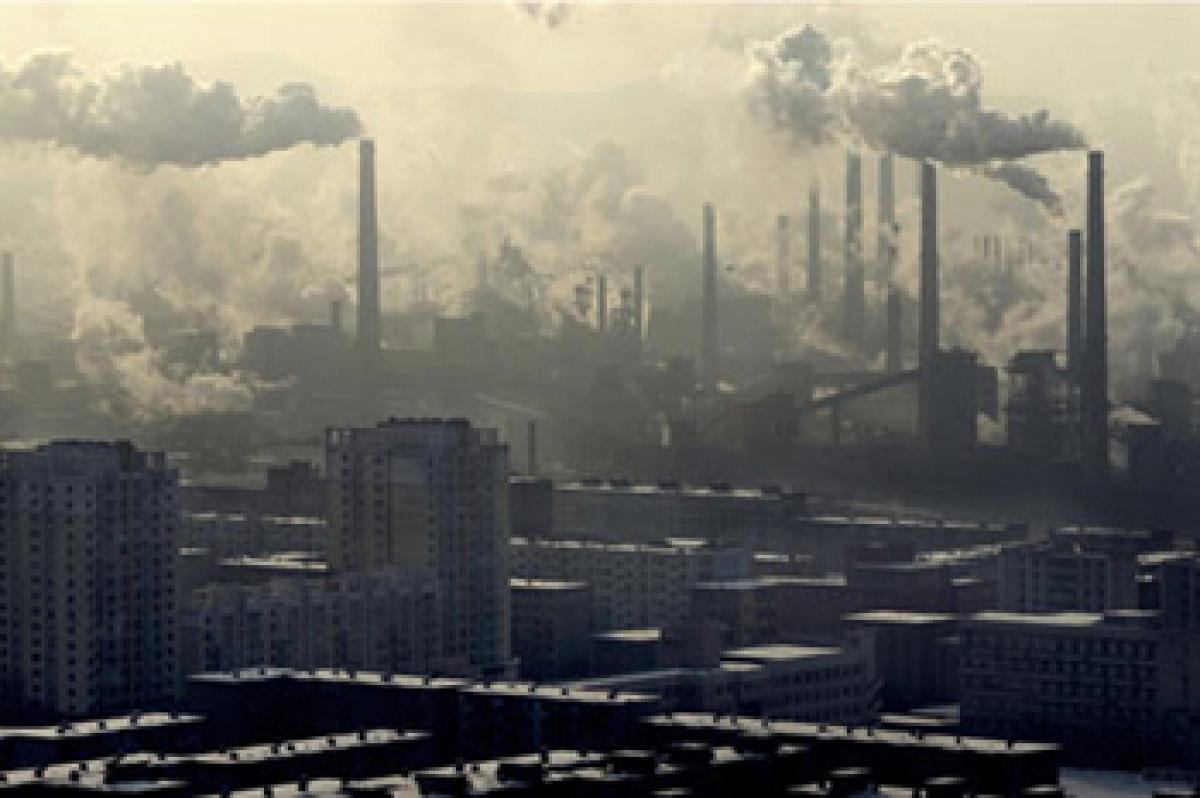 In a crackdown against polluting industries, China shut down 20,000 plants and got $654 billion as fine from polluters in 2015. The amount is 34 percent more than the 2014 fines.

Beijing: In a crackdown against polluting industries, China shut down 20,000 plants and got $654 billion as fine from polluters in 2015. The amount is 34 percent more than the 2014 fines.

Besides, 34,000 plants had to halt production for not complying with the environmental rules, the government said in a report. In 2015, 1.77 million enterprises were inspected while 191,000 companies were investigated for flouting environmental laws.

Ä total of 97,000 administrative orders were issued, with a total penalty of $654 billion, an increase of 34 percent than the figure in 2014. Approval for projects in 20 cities and counties of China were also suspended.

The report said the average PM 2.5 concentration in 74 cities of China decreased by 14.1 percent and some 3.9 million outdated vehicles were scrapped. China is faced with worsening air pollution and environmental degradation -- an offshoot of unbridled growth of factories.

The issue is one of the top agendas in the ongoing session of the National People's Congress -- China's parliament. According to study in 2015, 1.6 million die people die every year due to air pollution in China.

Beijing is one of the most polluted cities in the world. In December last year, it ordered closure of schools in the wake of worsening smog in Beijing. China, which is battling its slowest economic growth rate in 25 years, has made it clear that recovery will not come at the cost of environment.

The world's second-largest economy grew by 6.9 percent in 2014. This year, the government has pegged the growth rate between 6.5 and 7 percent. In a meeting with legislators on Thursday, President Xi Jinping said that environment should be treated as "our lifeline".

"The ecological environment has irreplaceable value. We should treat it as our lifeline and protect it like the apple of our eye," Xi was quoted as saying by Xinhua news agency.