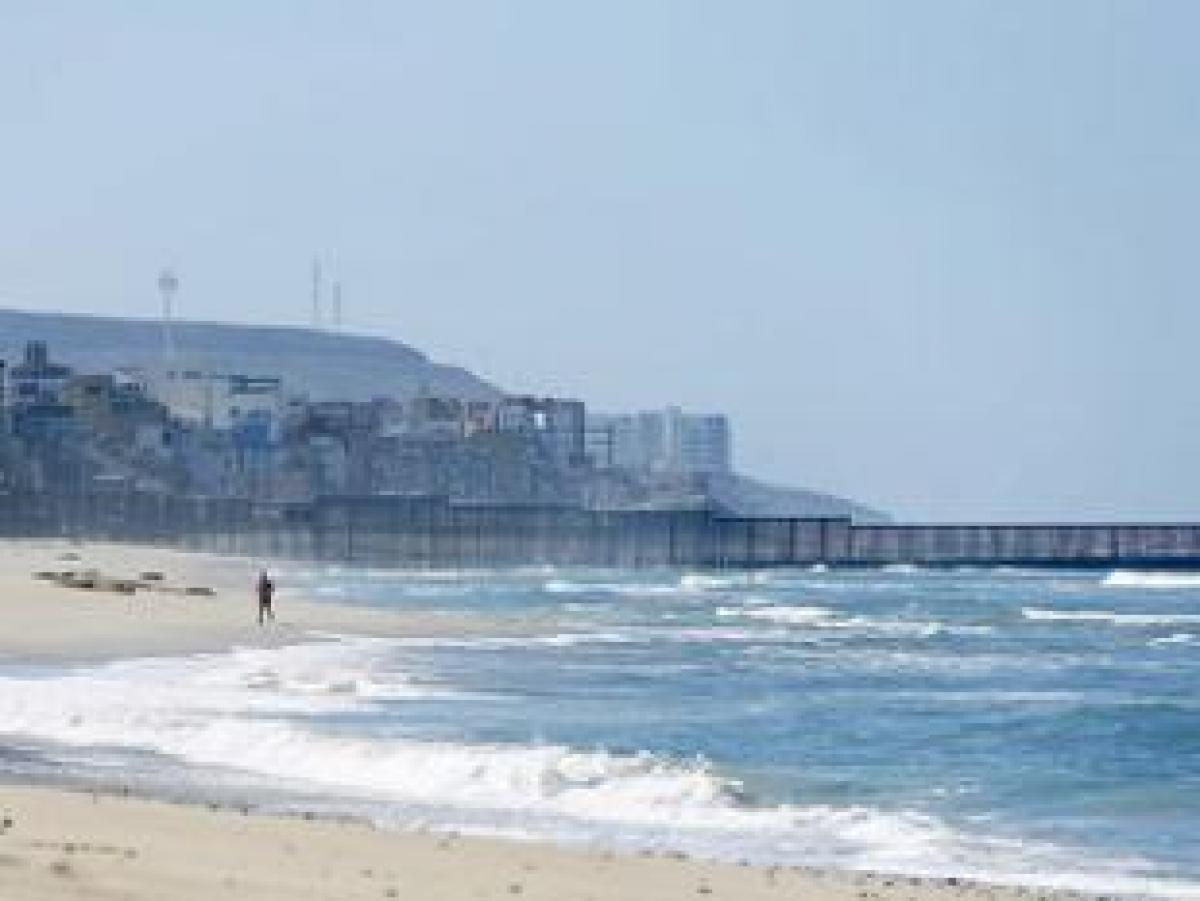 The salt levels of oceans on distant Earth-like planets could have a major effect on their climates and may provide more habitable conditions for alien life, says a study involving an Indian-origin scientist.

The salt levels of oceans on distant Earth-like planets could have a major effect on their climates and may provide more habitable conditions for alien life, says a study involving an Indian-origin scientist.

"The number of planets being discovered outside our solar system is rapidly increasing. Our research helps to answer whether or not these planets could sustain alien life," said David Stevens from Britain's University of East Anglia (UEA).

"Oceans play a vital role in sustaining life and also have an immense capacity to control climate. But previous studies on ocean circulation on other planets have made the assumption that fundamental ocean properties - such as the salinity and depth of water - would be similar to that on Earth," he added.

Stevens' team used computer models of ocean circulation on exoplanets to see what would happen when their oceans had different salinity levels to Earth.

The study, published recently in the Proceedings of the National Academy of Sciences, considered oceans with very low salinity (similar to freshwater), salinity similar to the average value of Earth's oceans, and high salinity (similar levels to the Dead Sea).

"On Earth, we have a circulation where warm water moves towards the poles at the surface, before being cooled, then sinking at high latitudes and travelling towards the equator at depth," said Manoj Joshi from UEA's School of Environmental Sciences.

"Our research shows that oceans on other planets with a much higher salinity could circulate in the opposite direction - with polar water flowing towards the equator at the surface, sinking in the tropics and travelling back towards the poles at depth. We also found a similar pattern emerging for freshwater oceans," Joshi added.

"These circulation patterns are the opposite of what happens on Earth, and would result in a dramatic warming in the polar regions. Such a circulation scenario might extend the planet's range of habitability," he noted.

The study assumes significance as until recently computer simulations of habitable climates on Earth-like planets have mainly focused on their atmospheres. But studying their oceans is vital for understanding climate stability and habitability -- as on our own Earth.