For Indians, Maggi is a way of life: Story of favourite noodles 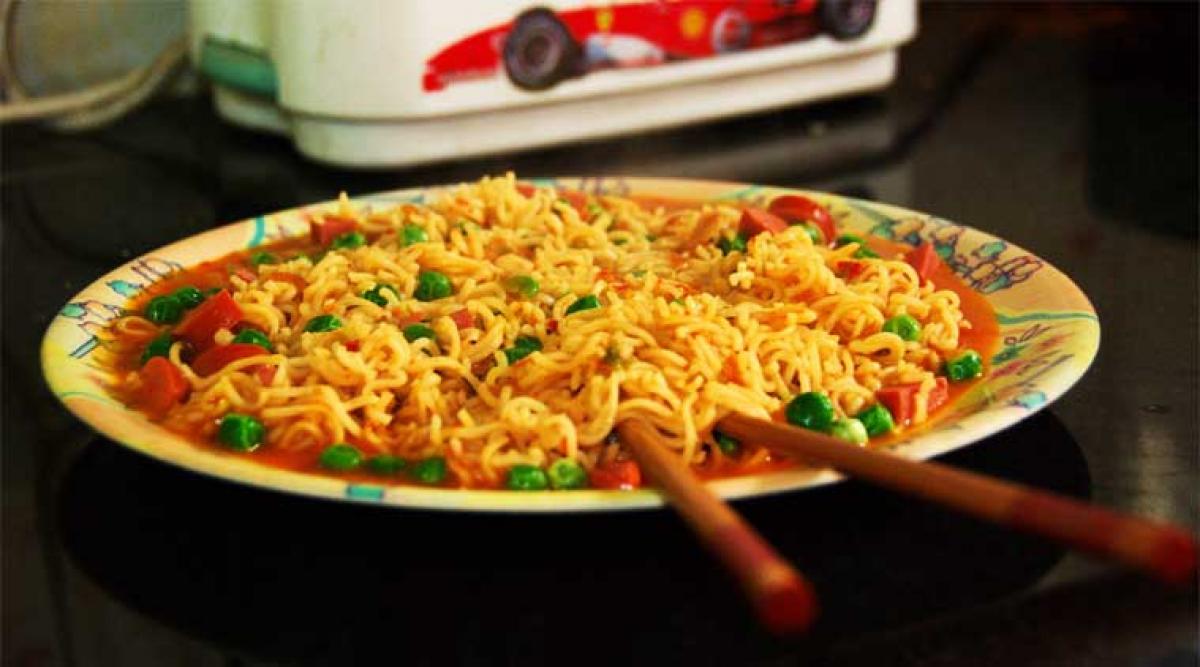 For Ramesh Nayak, 26, living got tougher after Maggi noodles were banned in Delhi. His cart in south Delhi selling Maggi noodles was his only earning...

For Ramesh Nayak, 26, living got tougher after Maggi noodles were banned in Delhi. His cart in south Delhi selling Maggi noodles was his only earning until a week ago, when the local distributors stopped supplying him Maggi.

"He hasn't been running his cart for a week. He might now have to start selling chow mein," added Kamlesh who runs a lemon-water stall next to the place where Nayak's cart once was.
Maggi, which grabbed the headlines after it courted controversy over charges of excessive lead in its noodles, which it vehemently denied, first entered the Indian market in 1982. The instant noodles debuted as the "two minute noodles" and quickly becoming the most favourite snack among the young and saw many a celebrity becoming its brand ambassador to promote it as a food that was "fast to cook and good to eat".
In a country with a culture of slow cooking over wood and coal fires, Maggi fired the culinary imagination of a whole generation of Indians and freed mothers from the tedium of cooking elaborate snacks for their hungry children.
"When I was 10, I was always excited to have my mum pack Maggi for me as a school lunch. My teachers used to shun the sight of Maggi for lunch," Manasa Datta, a 22-year-old student in Delhi, told IANS.
Maggi noodles were a comfort meal for her for more than 10 years she added.
"If someone asks me if I can cook -- I could safely say Maggi. I guess I can't do that anymore," added software professional Tharun Reddy.
Maggi then re-positioned itself with a new tagline: "Taste Bhi, Health Bhi" (Taste as well as health)," telling its customers that the product was not just instant an snack but also gave the consumer more calcium and protein for his money.
Variants soon emerged - whole grain, atta (wheat flour), vegetable multigrains, chicken noodles, curry noodles, Maggi Cuppa Mania, and the most recent, oats noodles - in its 30-plus years.
Menus at local cafes, school and college canteens still remain with long lists Maggi with vegetables, cheese, chilli and eggs et al.
Apart from its noodles, Maggi had also introduced Tomato Ketchup, Maggi soups, Magic Cubes, Bhuna Masala, Coconut Milk Powder, Masala-ae-Magic and Pazzta, to become a brand in itself.
Maggi noodles, which became a staple for Indians, are imported from India by many countries in Europe and Asia, as also Britain and the US.
"A part of the manufacturing done in India goes for export," Himanshu Manglik, an official at Nestle India, told IANS.
In fact, enquiries reveal that most of the exported Maggi noodles find their way to Indian stores abroad.
"I feel close to home when I find Maggi noodles in the Indian stores here -- they bring back many memories," said Uday Kiran, 34, a NRI living in London, told IANS in an e-mail.
Â“I cannot believe the tradition of over three generations has been halted,Â” Kiran added.
Show Full Article
Email ArticlePrint Article
More On
Download The Hans India Android App or iOS App for the Latest update on your phone.
Subscribe
Subscribed Failed...
Subscribed Successfully...