Roasted tortoise as an appetiser? Prehistoric men thought so! 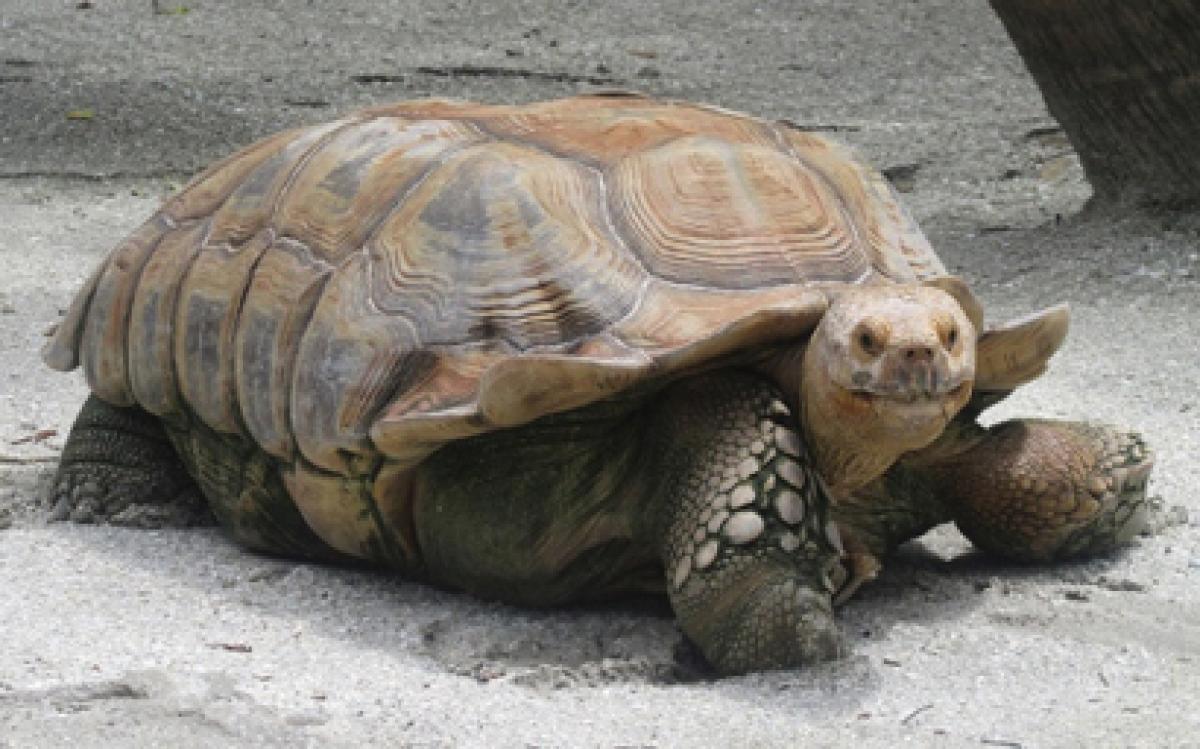 Prehistoric cave-dwellers enjoyed munching on tortoises roasted in their shells as an appetiser or side dish, Ran Barkai, an archaeologist at Tel Aviv...

Jerusalem: Prehistoric cave-dwellers enjoyed munching on tortoises roasted in their shells as an appetiser or side dish, Ran Barkai, an archaeologist at Tel Aviv University, said.

Barkai helped lead a research team who found 400,000-year-old tortoise shells and bones in a cave in Israel that showed hunter-gatherers butchered and cooked tortoises as part of a diet dominated by large animals and vegetation.

Burn marks were found on the shells discovered in the Qessem cave, as well as signs they were cracked open and cut marks indicating the animal was butchered using flint knives.

"Now we know they ate tortoises in a rather sophisticated way," Barkai said. "It would have been a supplement - an appetiser, dessert or a side dish - to the meat and fat from large animals."

Qessem cave was uncovered during road work in 2000 and was believed to be inhabited for about 200,000 years. The site has offered scientists a rare insight into human evolution and accounted for many research papers.

Bones scattered throughout the cave have already suggested a calorie-rich prehistoric menu of horses, fallow deer and wild ox. A study last year, based on plaque found on teeth, showed the cave's inhabitants also ate plant-based material. The latest findings by Barkai's team, which included members from Spain and Germany, were published this week in the journal Quaternary Science Reviews.