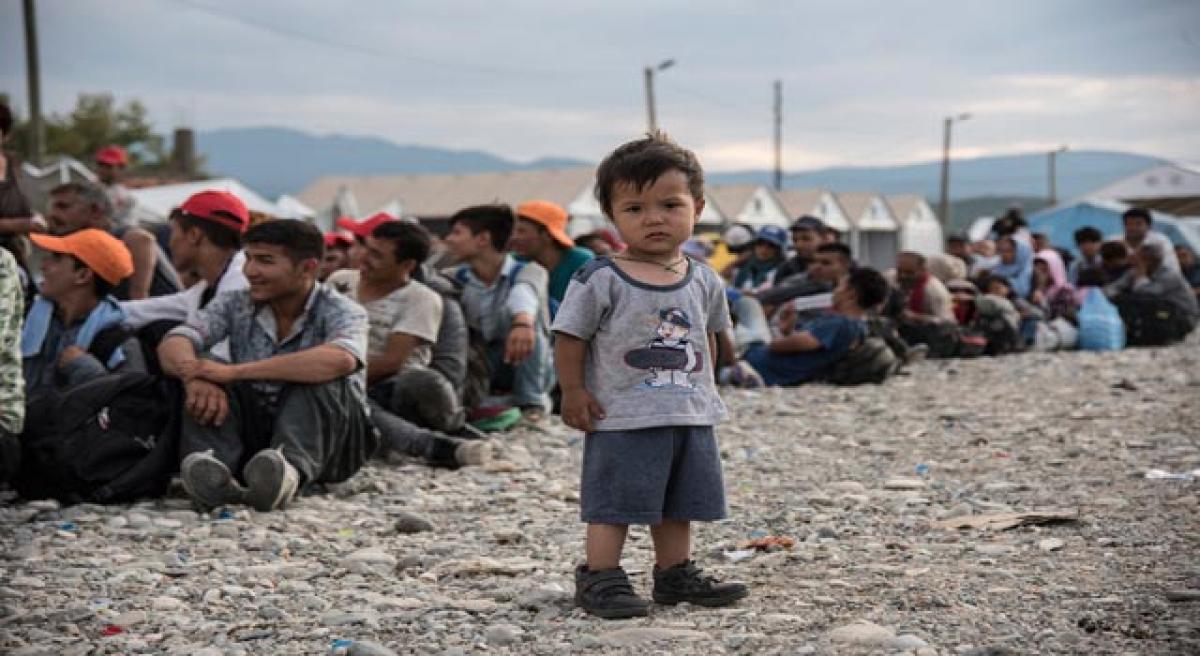 World Refugee Day will be observed on June 20 this year, and it would take place against the backdrop of political concerns and developments triggered by the large-scale refugee crises in several parts of the world.

World Refugee Day will be observed on June 20 this year, and it would take place against the backdrop of political concerns and developments triggered by the large-scale refugee crises in several parts of the world. By then the presidential election in France would be over, but whichever way the election result goes, the shadow of the refugee crisis and its emotional and political impacts will not recede easily. This growing problem has already manifested its political implications in various countries, particularly in Europe and North America.

The United Nations High Commissioner for Refugee has warned a lack of funding is threatening life-saving assistance for millions of Syrian refugees and the communities hosting them. In advance of a ministerial pledging conference in Brussels, the UNHCR is appealing to the international community to support the United Nations' multi-billion-dollar appeal.

A refugee is someone who has fled his or her country and cannot return because of a well-founded fear of persecution for reasons of race, religion, nationality, political opinion or membership in a particular social group. Refugees may also flee their countries due to serious and indiscriminate threats to life, physical integrity or freedom resulting from generalized violence or events seriously disturbing public order. When people flee their own country and seek refuge in another country, they can apply for asylum. While their asylum claim is being assessed, they are known as asylum-seekers.

Refugees are among the most vulnerable people in the world. The 1951 Refugee Convention and its 1967 Protocol help protect them. They clarify the rights of refugees and the obligations of the 148 States that are party to one or both of these instruments. India is not party to the 1951 Refugee Convention or its 1967 Protocol and does not have a national refugee protection framework.

However, it continues to grant asylum to a large number of refugees from neighbouring states and respects UNHCR's mandate for other nationals, mainly from Afghanistan and Myanmar. A refugee has a right to safe asylum, and not to be forcibly returned to a country where his/her life or freedom may be at risk. All asylum seekers and refugees have access to: The national legal system; The government healthcare system; and government schools for children’s education.