Aamir Cool About Salman. Salman is planning to launch Jai Ho trailer somewhere close to the release of Aamir's Dhoom 3, which is schedule to come out on December 20.

Actor Aamir Khan enjoys a good relationship with his colleague and contemporary Salman Khan and said that latter's actions will always be beneficial for him.

Salman is planning to launch Jai Ho trailer somewhere close to the release of Aamir's Dhoom 3, which is schedule to come out on December 20. 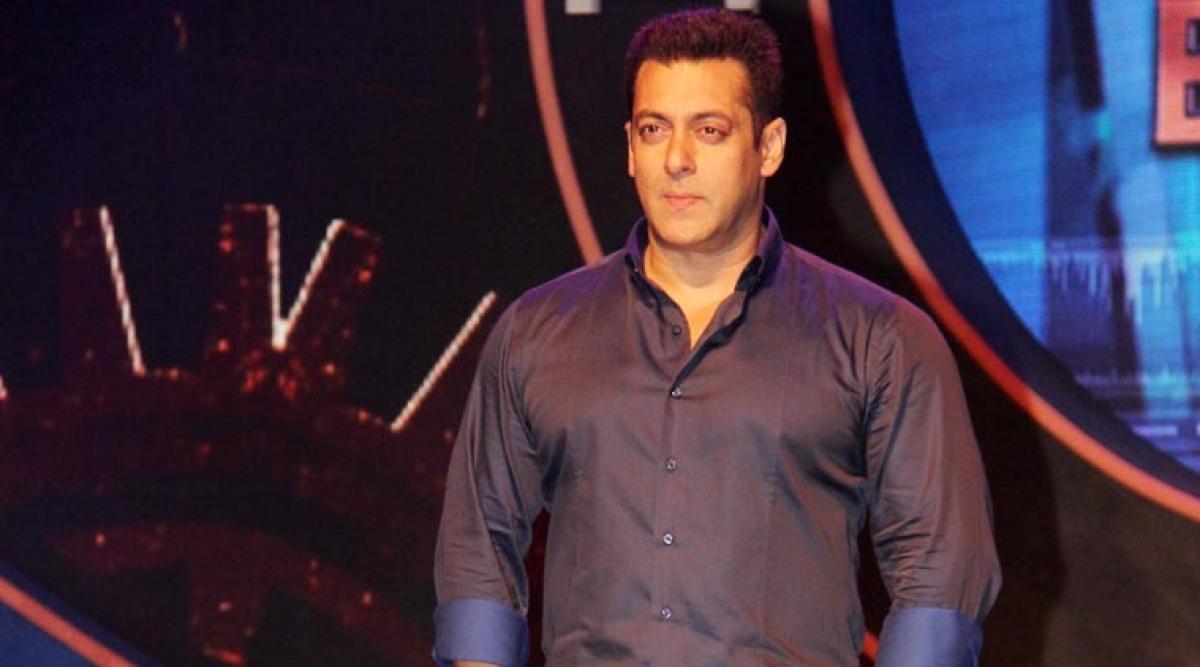 Asked if this would affect his Dhoom 3, Aamir said: "Salman is a dear friend and anything he does will only help us."

His last film Talaash didn't do well at the box office, but his Ghajini and 3 Idiots were blockbusters.

Asked about his expectations from Dhoom 3, a Yash Raj Films' venture, he said: "I am not looking at setting any records. What really is important for me is that the audience should like the film. It should be entertaining and satisfying for the audience. I don't get into box office figures."

Known as the marketing guru, he didn't reveal anything promotional plans for the film and said: "There is no strategy as such. Let's see."