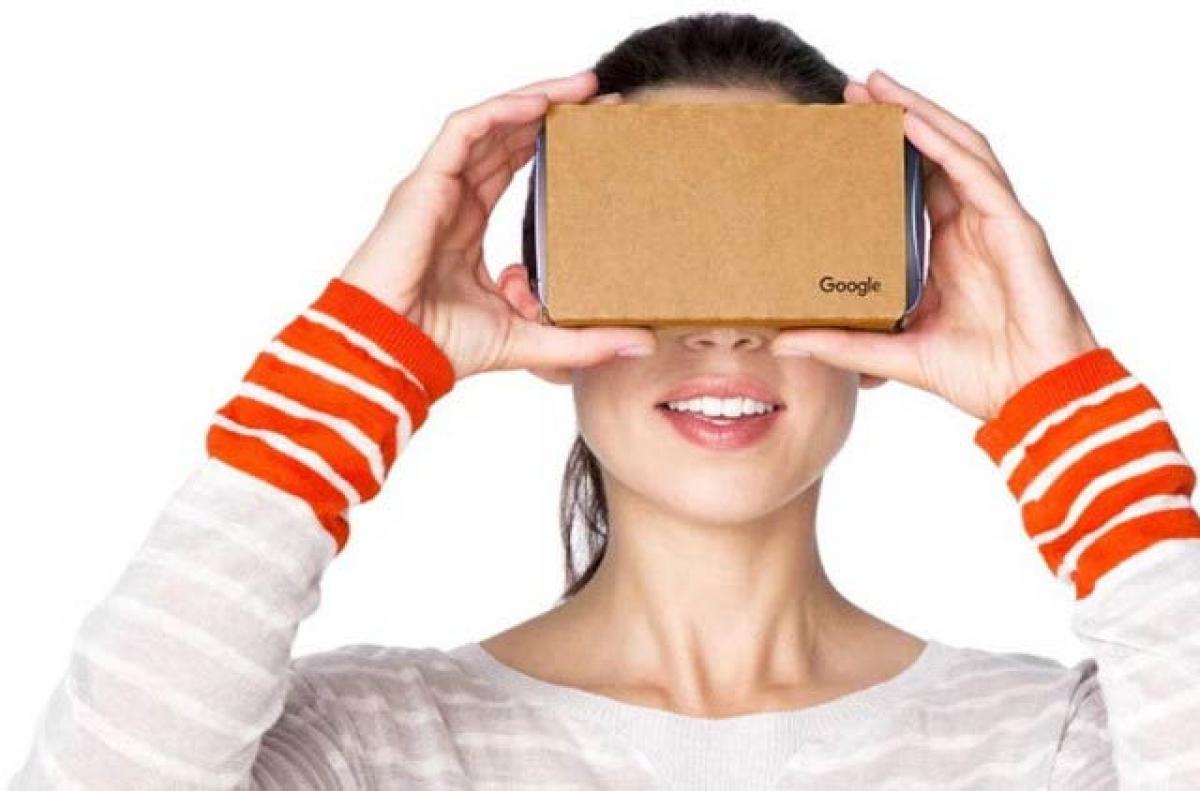 Google's upcoming mobile operating system Android 'N' will also be supporting virtual reality capabilities. Android 'N' developer preview has been released which contains references to 'VR Listener' and 'VR Helper' apps, as well as warning and informing users that a given app will be able to run when one is using applications in virtual reality mode, the Verge reports.

According to the technology news and information website ArsTechnica, the new Android N preview comes with something called a 'VR helper service' or 'VR Listener' which is accessible by going into Settings and VR Helper services.