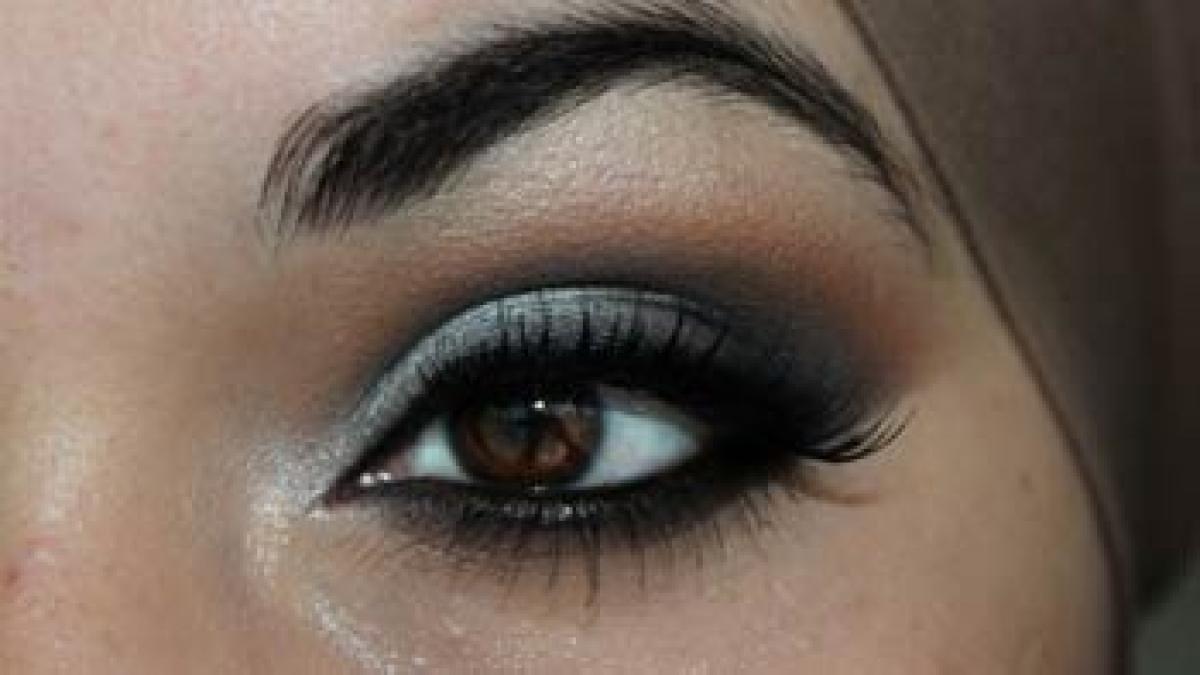 With the rise in number of blepharitis a chronic eye condition cases among young females in India, ophthalmologists have cautioned against the usage of adulterated eye makeup products available in the market.

With the rise in number of blepharitis a chronic eye condition cases among young females in India, ophthalmologists have cautioned against the usage of adulterated eye makeup products available in the market. According to them, the overuse of computers and contact lenses other than the eye makeups makes the condition worse.

"The most common eye infection reported due to inferior quality or expired eye makeup products is blepharitis. During the disease, inflammation of the eyelid can be caused by an overgrowth of bacteria," said Anurag Wahi, Senior Consultant at the city based Sharp Sight Group of Eye Hospitals.

"Other symptoms associated with blepharitis is swelling in eyelids with oily particles and bacteria coating the eyelid margin near the base of the eyelashes." Medical scientists said users do not realise but longer use of cosmetics makes it easier for bacteria or fungi to grow into the makeup, potentially causing eye infections.

"Eye makeup, specifically mascara, eye-liner and creams to be used around eyes, usually has a shorter shelf life than other cosmetics," said Wahi. Blepharitis commonly occurs when tiny oil glands located near the base of the eyelashes become clogged. This leads to irritated and red eyes.

Several diseases and conditions can cause blepharitis. Blepharitis is often a chronic condition that is difficult to treat. It can be uncomfortable and may be unsightly. Talking about the types of blepharitis, Delhi-based ophthalmologist Chirag Gupta said anterior blepharitis affects the outside front of eyelids, the point where eyelashes are attached, while Posterior Blepharitis is linked to dysfunction of eyelid glands that secrete oils for lubrication of eye.

"This creates favourable environment for bacterial growth. Also, conditions like acne and scalp dandruff may promote its growth," he said. Though there is no exact estimates available for the prevalence of blepharitis, ophthalmologist have said that 15 percent of the females living in urban India suffer from blepharitis.