Give degrees on time or face action: UGC to varsities 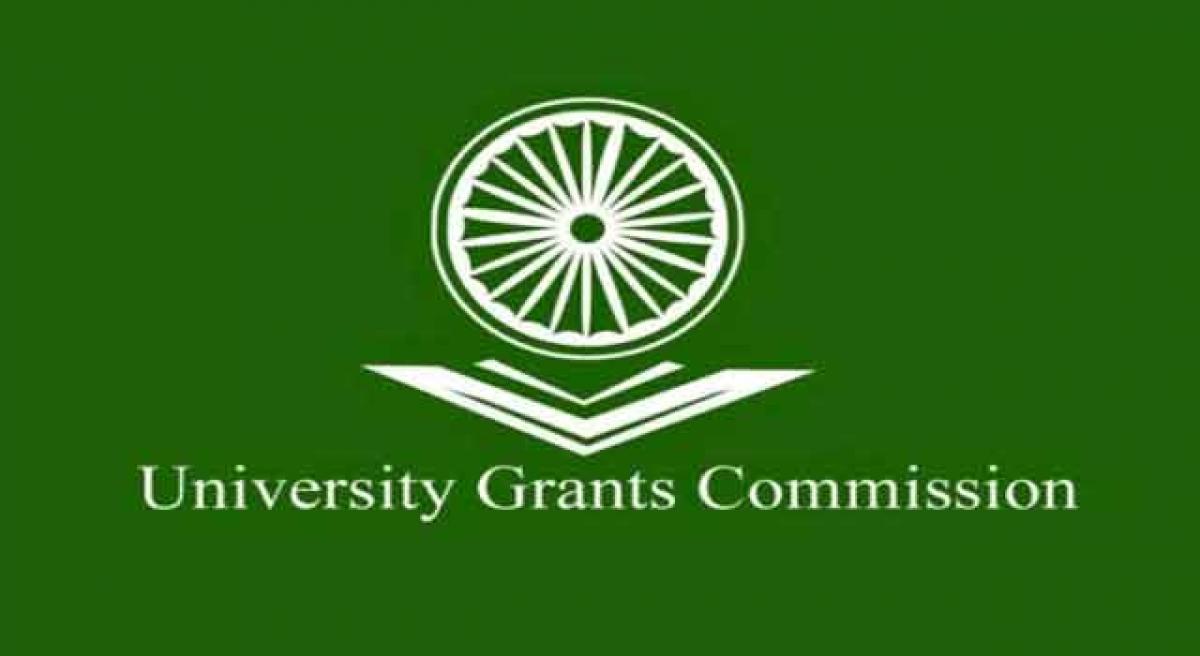 The University Grants Commission has asked varsities to “religiously” follow the norms in awarding degrees to students without delay or face “punitive action”.

​New Delhi: The University Grants Commission has asked varsities to “religiously” follow the norms in awarding degrees to students without delay or face “punitive action”.

The move comes after the UGC received many complaints about the delay on the part of the varsities in awarding degrees.

In a letter to Vice Chancellors, UGC secretary Jaspal S Sandhu said as per the regulations, the degree award date “shall be within 180 days from the day of the date by which the students are expected to qualify and become eligible for them.”

The senior UGC official said a span of 180 days from the day the results are out are more than sufficient to perform the task which constitutes perhaps one of the most fundamental and primary duties of a university.

It is understandable that withholding degree of a student who has successfully completed his tenure in the institution of his enrolment, for whatever reasons, amounts to constraining his opportunities, Sandhu said.

“UGC has taken a serious view of this issue and will be constrained to take punitive actions as notified in Regulation 9 of UGC (Grievance Redressal) Regulations 2012 against the university,” the UGC secretary said in the letter.

Under these regulations, the Commission can take action against universities including withholding grants, he added.