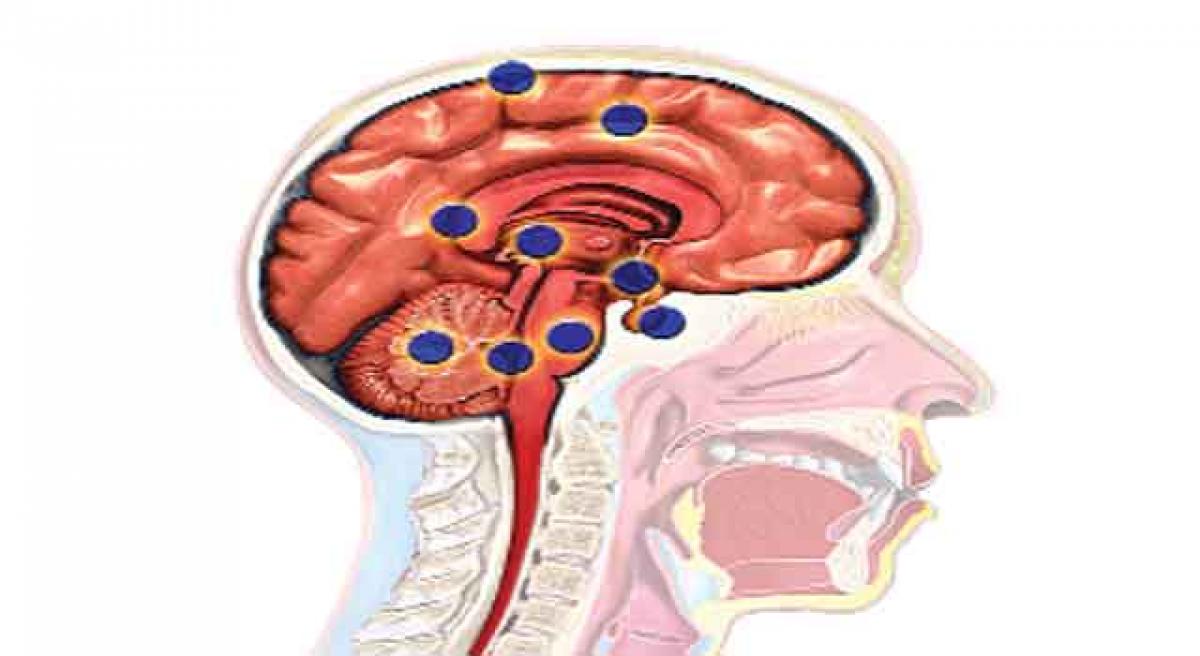 High blood sugar for long periods can cause serious health problems but surprisingly it can have a protective effect against one type of brain tumour that is not cancerous, says a new study.

High blood sugar for long periods can cause serious health problems but surprisingly it can have a protective effect against one type of brain tumour that is not cancerous, says a new study.

"It's so unexpected. Usually diabetes and high blood sugar raises the risk of cancer, and it's the opposite here," said lead researcher Judith Schwartzbaum, Associate Professor at Ohio State University.

The discovery could shed light on the development of meningiomas tumours arising from the brain and spinal cord that are usually not cancerous but that can require risky surgery and affect a patient's quality of life.

When the researchers compared blood tests in a group of more than 41,000 Swedes with meningioma diagnoses, they found that high blood sugar, particularly in women, actually meant the person was less likely to face a brain tumour diagnosis.

"It should lead to a better understanding of what's causing these tumors and what can be done to prevent them," Schwartzbaum noted.

Though meningiomas are rarely cancerous, they behave in a similar way, leading scientists to wonder if some relationships between possible risk factors and tumour development would be similar, Schwartzbaum said.

The researchers, looking at data collected from 1985 to 2012, identified 296 cases of meningioma, more than 61 percent of them in women.

Women with the highest fasting blood sugar were less than half as likely as those with the lowest readings to develop a tumour.

The study was published in the British Journal of Cancer.Possible explanations for the relationship could be found by closer examination of the role of sex hormones and the interplay between glucose levels and those hormones, Schwartzbaum said.

It's also possible that sugar levels dip during early tumour development because the tumour is using glucose to grow, she said. A diabetes diagnosis before meningioma also appeared to decrease the risk of this tumour, although Schwartzbaum said the data likely had incomplete information on diabetes.