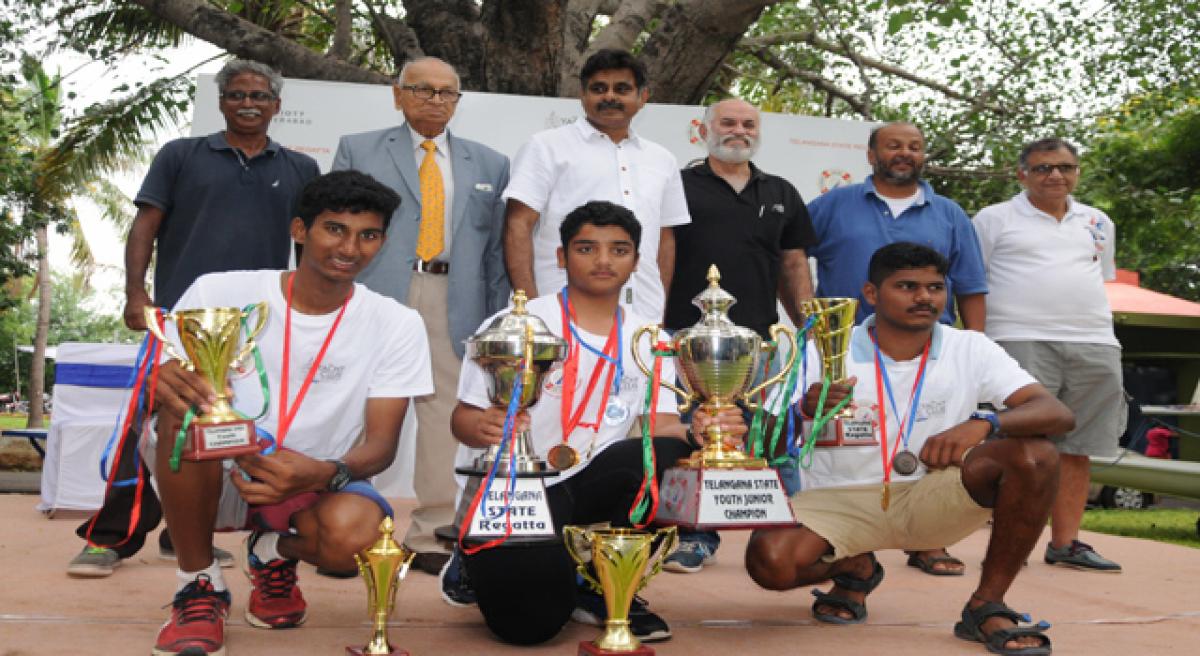 He was placed fourth before the day’s competitions began. However, he topped in two races and finished second in another to gain the top honour.

Tanishq largely stuck to the centre of the course and did not take any extreme position while masterfully managing the shifty winds of Hussain Sagar.

Konda Guruvaiah of Telangana Sports School finished at the top of the fleet with a win and one second on the last day.