Who said E Cigarettes were harmless? 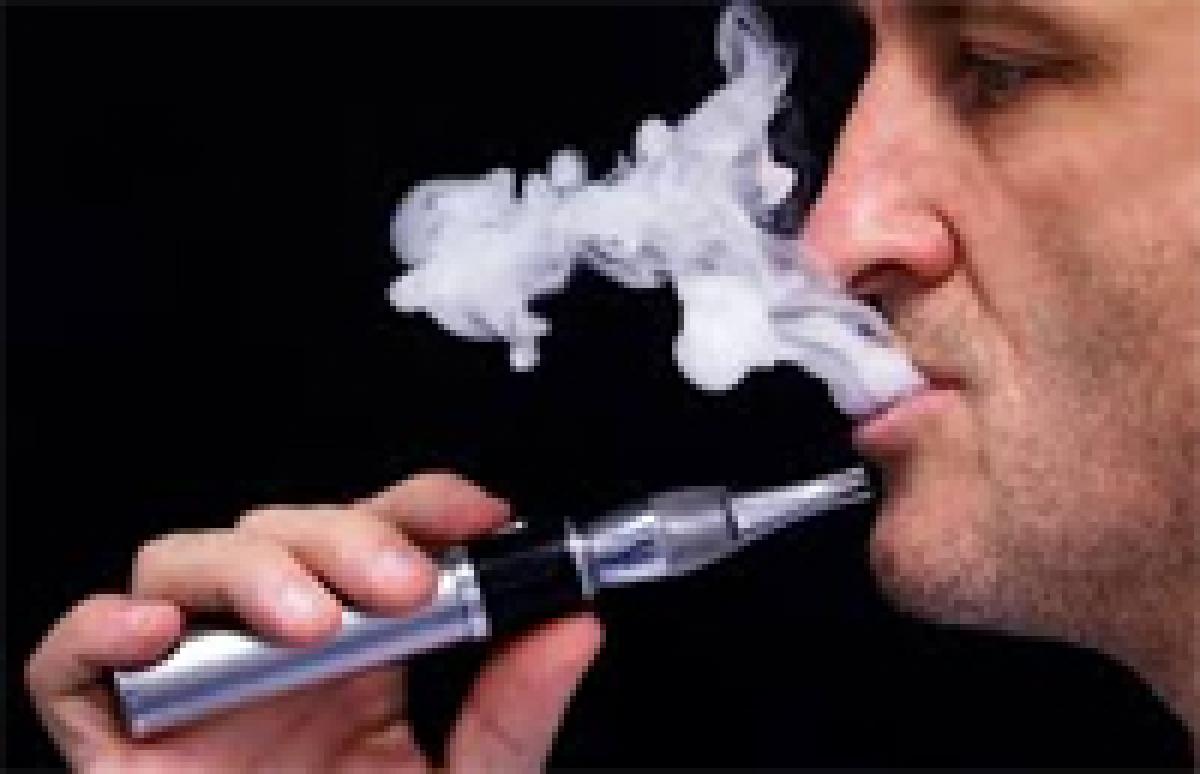 Who Said E Cigarettes Were Harmless. A simple search on the internet for electronic, or e-cigarettes, throws up a wide variety of choices of online...

New Delhi: A simple search on the internet for electronic, or e-cigarettes, throws up a wide variety of choices of online shopping sites to buy them from. Often marketed as the 'safer' choice to normal cigarettes, which experts junk as a gimmick, e-cigarettes bypass regulations and may actually lead one to take up active smoking.

Tapan Ghose, head of department and director (Cardiology) at Gurgaon's Paras Hospital, said that positioning e-cigarettes as a safer or healthier option to normal cigarettes is nothing but a marketing gimmick.

"E-cigarettes are nothing but an electronic form of delivery of nicotine, glycerine and ethylene glycol. The carcinogens, or cancer producing molecules, are there in minute quantities," Ghose told IANS.

T.S. Kler, executive director (Cardiac Sciences) and head of department (Cardiology) at Delhi's Fortis Escorts Heart Institute, went on to say that he is "yet to come across any scientific study in India to support e-cigarettes".

So why is it so easy to market e-cigarettes as a healthier alternative?

"E-cigarettes contain a liquid solution constituting nicotine and flavourings that is vaporised to simulate tobacco smoking in them. Recent research, however, shows that these battery-powered cigarettes are doing more harm than good by getting youngsters addicted to nicotine," he added.

This is where the big concern looms over these battery cigarettes. In the absence of any regulation over their marketing and their easy availability from any online shopping website, youngsters can buy them with ease in order to try the 'feeling of smoking'.

This can potentially push them to try the real thing in the near future.

What more, since they are not subjected to anti-tobacco laws, e-cigarettes can be bought without any proof of age.

"Over 55 percent Indians are less than 25 years of age and extremely susceptible to such products. Realising the potential problem, WHO called for a declaration to ban e-cigarettes during its Framework Convention on Tobacco Control for South-East Asia Region meet in July, 2013," Mathew noted.

Although India participated in the meet, there is no concrete action on the matter by the centre as yet, he added.

Punjab, however, has set a precedent in this context.

"Punjab was the first state to ban e-cigarettes. Through a notification in September 2013, the Punjab State Drug Controller declared e-cigarettes illegal because they contain nicotine, which is an unapproved drug and contravenes the Drugs & Cosmetics Act," Mathew said, adding Maharashtra is also planning a ban.

E-cigarettes are also often marketed as a means to help smokers quit cigarettes - a statement experts debunked as false.

"Chain smokers should seek professional help. A smoking cessation programme is a structured way to deliver alternative forms of nicotine, counsel against smoking and provide medication which help quit. If everything fails, this can be tried under supervision of a qualified professional," Ghose said.

Kler agreed. "Nothing is a safer choice for a chain smoker except medical intervention. A chain smoker need to be treated by a good hand and not by marketing gimmicks," he said.