US doctors on India tour to promote vegetarian eating 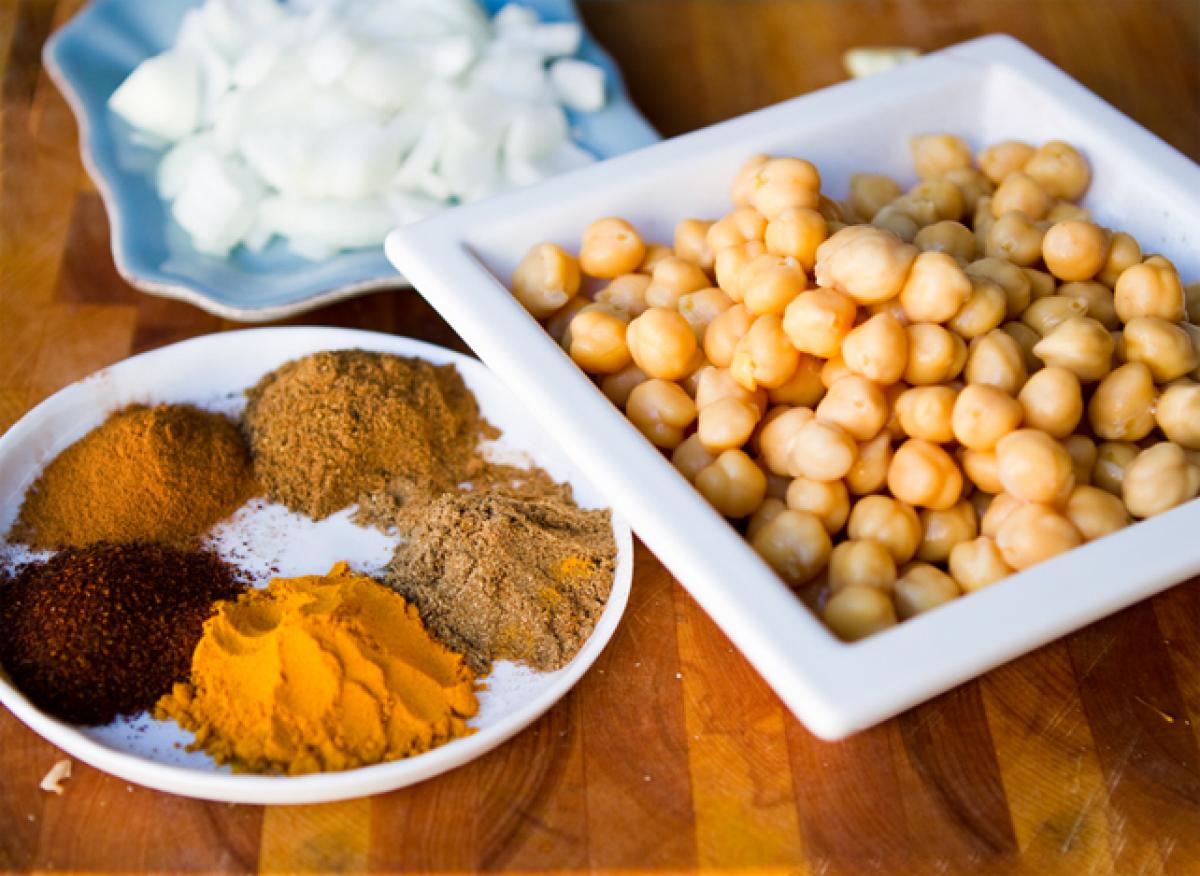 US Doctors On India Tour To Promote Vegetarian Eating. A lot of Hollywood actors were already doing it but when closer home Bollywood icon Aamir Khan recently announced his plans of turning vegan, many became curious. While some may express doubts, a doctors\' group from the US has initiated an India tour to propagate the benefits of a vegan life.

New Delhi: A lot of Hollywood actors were already doing it but when closer home Bollywood icon Aamir Khan recently announced his plans of turning vegan, many became curious. While some may express doubts, a doctors' group from the US has initiated an India tour to propagate the benefits of a vegan life. In a country which is all too familiar with vegetarianism, promoting this seems an easy task but is actually tricky. Because, apart from not eating any meat product, going vegan means avoiding meat-based products too, like milk and eggs. So there goes your paneer and curd!

Zeeshan Ali of the Physicians Committee for Responsible Medicine (PCRM), a non-profit health organisation in the US, a body of 12,000 physicians, both of Indian origin and from around the world but working in the US that was established in 1985 ane which promotes veganism, however says that a plant-based diet has been clinically proven to reduce the risk of chronic diseases and reduces your metabolic risks.

"It also boosts your mood and combats chronic fatigue. Plant-based dietary patterns are associated with a reduced risk for certain forms of cancer and Alzheimer's disease, he added.

But what about adequate nutrition? Meat, we know, is a good source of protein. Also when it comes to iron, all that we understand are brilliant sources - meat, eggs, poultry, fish, dairy products - which are missing from a vegan diet.

"Choosing colourful, low-fat, plant-based foods often ensures this ratio, or a comparable one that will leave you feeling great. Especially good protein sources include whole-wheat pasta, ancient grains, beans, peas and lentils, and even leafy greens like spinach and broccoli," he added.

Where milk consumption is considered essential for children's development, Ali says that kids should also be encouraged to take up veganism and thereby a healthier lifestyle.

"As father of two children, I can speak first-hand about the health benefits of a plant-based vegan diet for our next generation. Both my kids enjoy plant-based vegan food and have a clean bill of health," he says.

"A public school in New York City recently re-modelled its lunch room to offer students daily access to vegetarian foods, salad bars and plant-based proteins like chickpeas and tofu. The results are astounding. The students lost weight, attendance and energy levels in classrooms soared and test scores rose to an all-time high. This is just one anecdote to support a large body of research that shows a vegetarian diet is a healthful choice at every stage of life, especially for children and teens."

A diet centring on vegetables, fruits, whole grains and legumes provides one with stable energy throughout the day and boosts the immune system. "This is why many Hollywood stars like Beyonce and Natalie Portman, professional athletes, global leaders and now even Bollywood actors are going vegan. A colourful diet ensures they can perform their best, whether it's filming for 20 hours or embarking on a world tour."

The six-city Building a Healthy India tour began in Bhopal June 25 and is travelling to Hyderabad, Bangalore, Mumbai, Chennai and finally Delhi July 6. The event also has the support of non-profit organisations like SHARAN and India's Freedom from Diabetes Clinic.