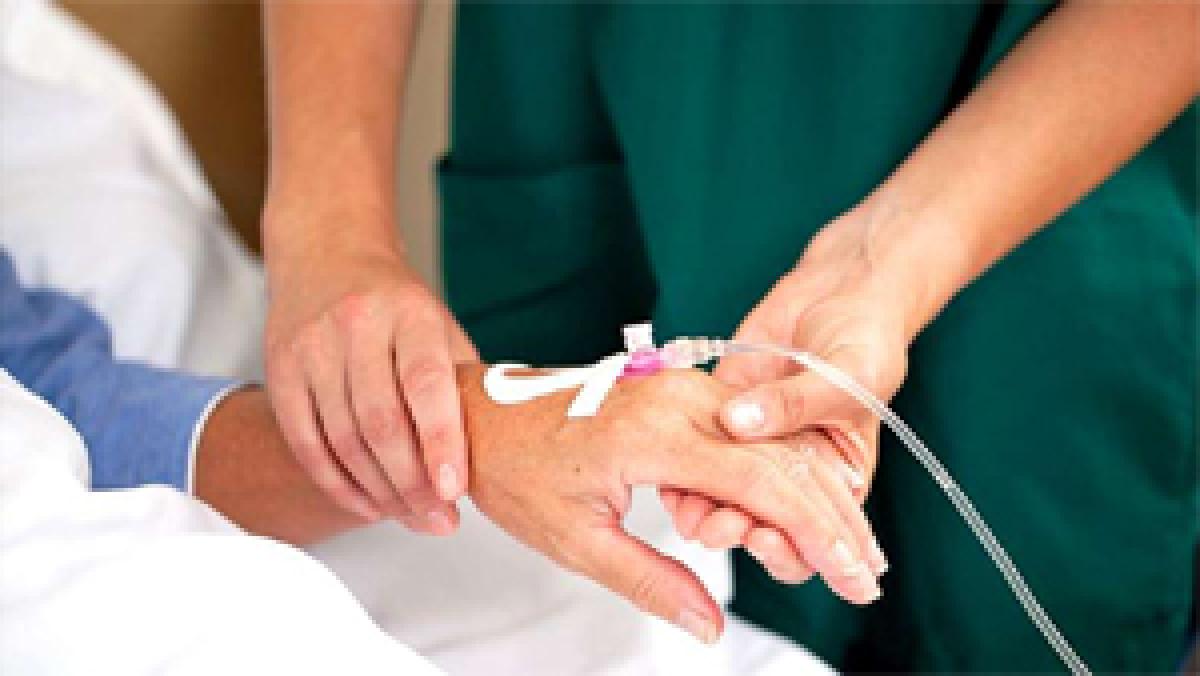 Chemotherapy Equipment Dangerous: Study. The anti-bacterial silver coating used in chemotherapy catheters actually breaks down the drugs and thus reduces the efficacy of the treatment, a study says. London: The anti-bacterial silver coating used in chemotherapy catheters actually breaks down the drugs and thus reduces the efficacy of the treatment, a study says.

Chemotherapy treatment usually involves the patient receiving medicine through an intravenous catheter. These catheters, as well as the equipment attached to them, are treated with a silver coating which is antibacterial, preventing bacterial growth and unwanted infections during a treatment.

The study found that the chemotherapy drugs' reaction with silver not only breaks down the drugs, but it also creates hydrogen fluoride, a gas that can be harmful both to the patients and to the medical equipment.

Researchers at the Norwegian University of Science and Technology's (NTNU) are now studying what happens when different drugs come in contact with this silver coating.

"Chemotherapy drugs are active substances, so it is not hard to imagine that the medicine could react with the silver," said Justin Wells, an associate professor of physics at Norwegian University of Science and Technology (NTNU).

Wells and his students looked at the surface chemistry of one of the most commonly used chemotherapy drugs, 5-Fluorouracil (5-Fu), and the interaction between it and the type of silver coating found in medical equipment.

"Reactions between chemotherapy drugs and other substances that the drugs come in contact with have never been studied like this before. It has always been assumed that the drugs reach the body fully intact," Wells said.

The researchers found that Graphene can be a good substitute for silver as the drugs do not react with graphene.

Graphene has already been suggested as a coating for medical equipment and it should be possible to create thin layers of graphene designed for this use.

"We hope that our work will contribute to making cancer treatment more effective," Wells said.