Wireless devices may cause cancer: Study 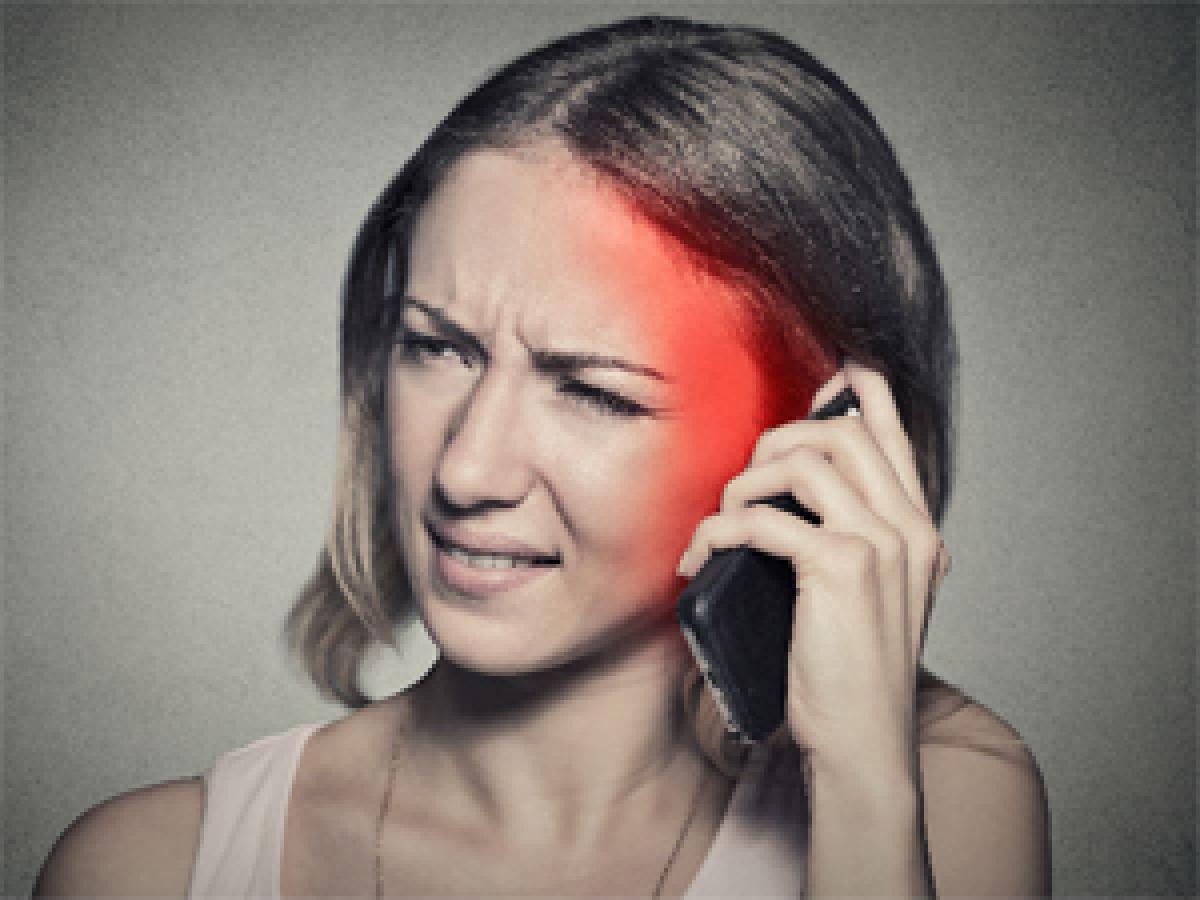 Wireless Devices May Cause Cancer: Study. Your fears are not completely unfounded. Mobile phones can actually cause cancer, says a study. London: Your fears are not completely unfounded. Mobile phones can actually cause cancer, says a study.

A metabolic imbalance caused by radiation from your wireless devices could be the link to a number of health risks, such as various neurodegenerative diseases and cancer, the study suggested.

This imbalance, also known as oxidative stress, is defined as "an imbalance between the production of reactive oxygen species (ROS) and antioxidant defence" by the authors.

The hazardous effects of radiation from wireless devices could be realised through the "classical mechanisms" of oxidative impairments in living cells, the researchers said.

Study co-author Igor Yakymenko from the National University for Food Technologies said the oxidative stress due to RFR exposure could explain not only cancer, but also other minor disorders such as headache, fatigue and skin irritation, which could develop after long-term exposure.

"These data are a clear sign of the real risks this kind of radiation poses for human health," Yakymenko said.

"ROS are often produced in cells due to aggressive environments, and can also be provoked by ordinary wireless radiation," he added.

In 2011, the International Agency for Research on Cancer classified RFR as a possible carcinogen for humans. But clear molecular mechanisms of such effects of RFR were a bottleneck in acceptance of a reality of risk.

Yakymenko and his colleagues call for a precautionary approach in using wireless technologies, such as cell phones and wireless internet.