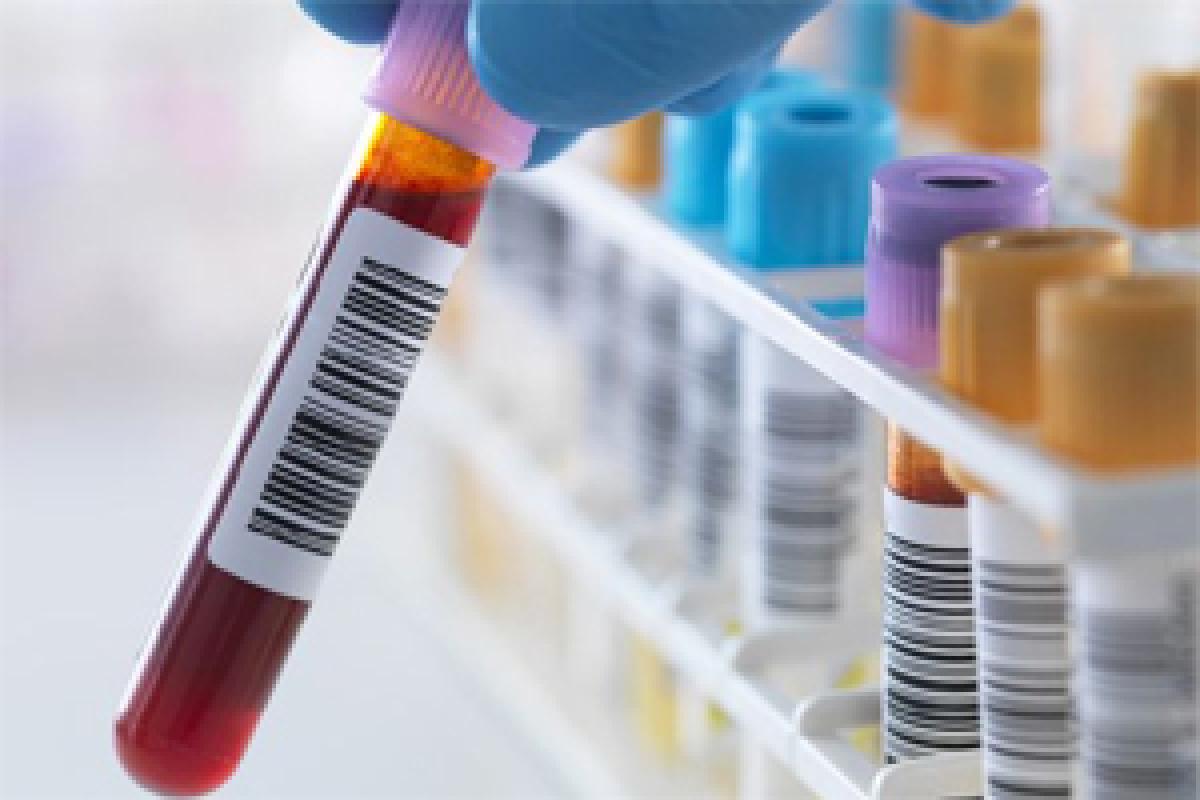 Blood Biomarker Can Reveal Binge Drinking. A biomarker found in the blood of alcohol users is significantly higher in binge drinkers than in those who consume alcohol moderately, says a study. New York: A biomarker found in the blood of alcohol users is significantly higher in binge drinkers than in those who consume alcohol moderately, says a study.

The biomarker, called phosphatidylethanol (PEth), is associated with alcohol consumption and could be used to screen young adults for harmful or heavy drinking such as binge drinking.

"Binge drinking is pervasive on college campuses and among young adults," said lead researcher and professor Mariann Piano from the University of Illinois at Chicago.

The National Institute on Alcohol Abuse and Alcoholism defines binge drinking as a pattern of drinking that brings a person's blood alcohol concentration to 0.08 or above.

"We discovered a significant correlation between PEth levels in the blood samples and the number of times subjects consumed four-to-five drinks in one sitting within the last 30 days," Piano said.

"Using a biomarker of heavy alcohol consumption, such as PEth, along with self-reporting could provide an objective measure for use in research, screening and treatment of hazardous alcohol use among young adults," Piano added.