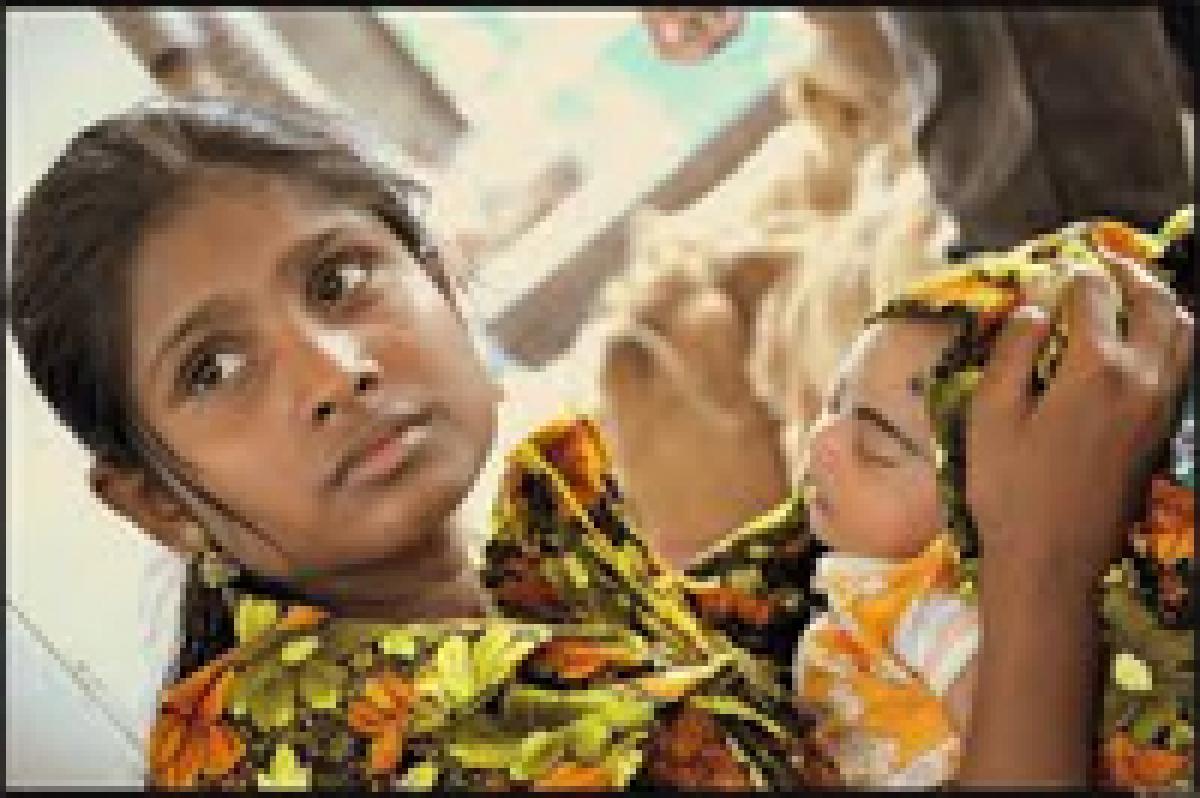 Speaking at the workshop, Senior Regional Director, Ministry of Health & Family Welfare, Sri Jupaka Mahesh said that the next phase of Indradhanush vaccination programme will be launched next month. This programme was intended to save the children from seven types of diseases.

Ms. Neeradha, Additional Director, Health and Family welfare, Telangana State said that, there are 92 deaths for one laky pregnant woman in the state only because of lack of awareness. Recently we have observed that there are deaths during delivery time due to the hypertension, she added.

Sri TVK Reddy, Director, Press Information Bureau & Directorate of Filed Publicity, said that the DFP conducted 24- Special Outreach Programmes in different parts of the two states. He said that the nation was lagging behind in many areas compare to its neighbors.