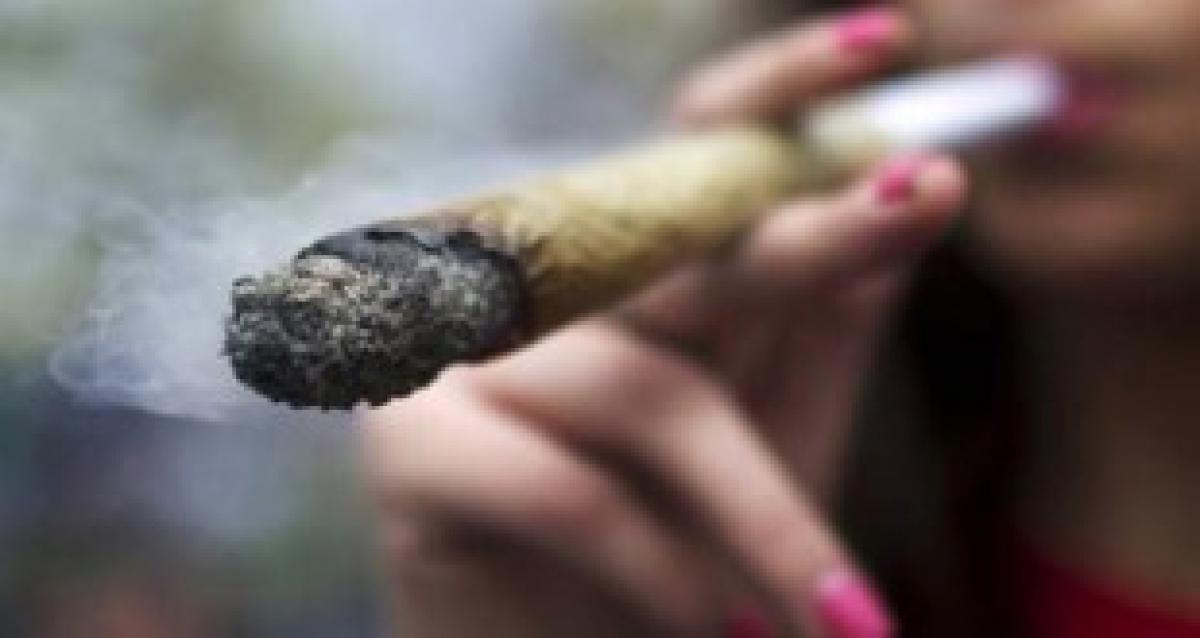 The study included 18 years or older participants who smoked five or more cigarettes per day and had no current interest in quitting smoking.
They were randomly assigned to smoke either their usual brand of cigarettes or one of six types of investigational cigarettes with nicotine content ranging from 15.8 mg per gram of tobacco (typical of commercial brands) down to 0.4 mg per gram.
A total of 840 participants underwent randomisation, and 780 completed the six-week study. During week six, the average number of cigarettes smoked per day was lower for participants randomly assigned to cigarettes containing 2.4, 1.3, or 0.4 mg of nicotine per gram of tobacco than for participants randomly assigned to their usual brand or to cigarettes containing 15.8 mg per gram.
The results showed that was only the lower nicotine cigarettes that produced the result of smoking fewer cigarettes per day.
Tindle said that the study participants who used reduced nicotine cigarettes decreased cigarette use and had lower levels of nicotine exposure and dependence.
Tindle concluded that reduced-nicotine cigarettes might be a way to potentially lessen the harm that smokers experience from cigarettes by decreasing the number of cigarettes that they smoke per day or potentially playing a role in quitting smoking altogether.
The study is published in the Journal New England Journal of Medicine. (ANI)
Show Full Article
Email ArticlePrint Article
More On
Download The Hans India Android App or iOS App for the Latest update on your phone.
Subscribe
Subscribed Failed...
Subscribed Successfully...