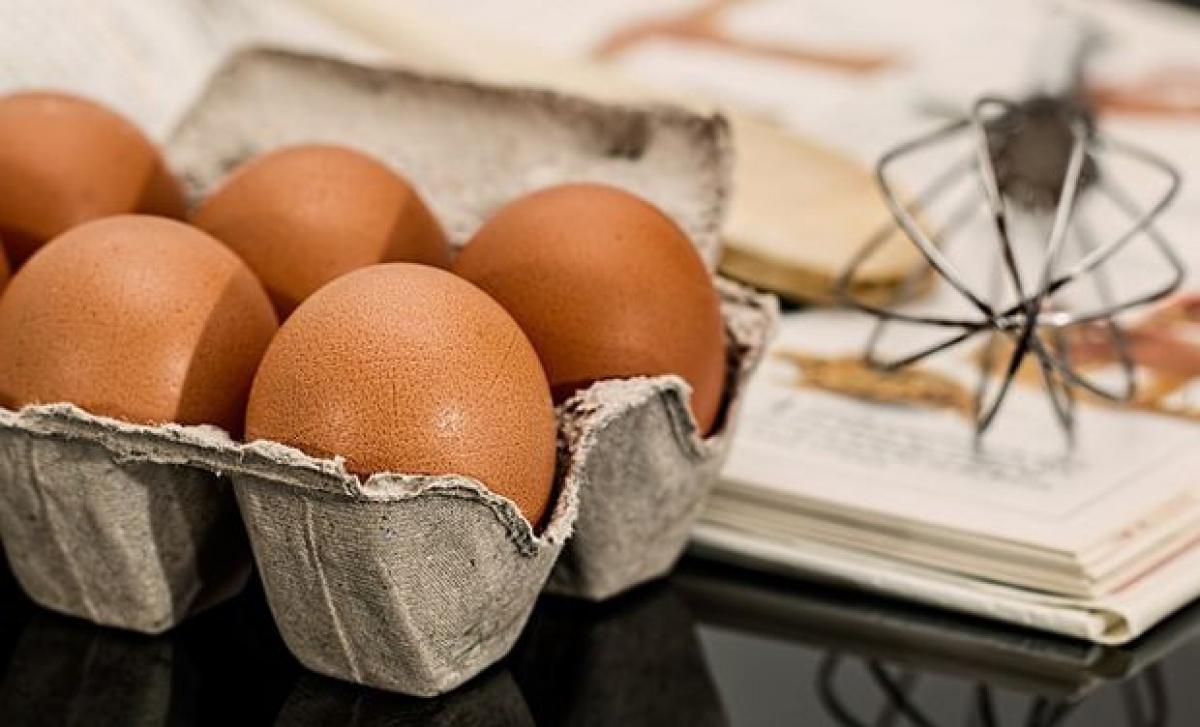 Scientists have identified a protein target that can lead to new strategies to treat the effects of stress on the body.New research suggests that the...

Scientists have identified a protein target that can lead to new strategies to treat the effects of stress on the body.New research suggests that the fight or flight response that we experience in stressful situations may be controlled by a protein called TRPV1.

In the mouse study, researchers found that TRPV1 controls the nerves that release noradrenaline and affect core body temperature. This opens the doors for the development of new strategies to treat the effects of stress on the body.
"The findings of our study give a greater insight into how body temperature is controlled, vital to improving the control of core body temperature in situations such as anaesthesia, drug overdose and diseases in which core body temperature is pathologically abnormal," said Julie Keeble, a researcher involved in the work from the Institute of Pharmaceutical Science at King's College in London.
To make this discovery, Keeble and colleagues conducted experiments using normal mice and mice bred to have no TRPV1 protein in their bodies.
Drugs that blocked TRPV1 were administered to normal mice and their body temperature increased. The same drugs had no effect in the genetically altered mice.
Normal mice that were given drugs that blocked the effects of noradrenaline before giving the TRPV1 blocker demonstrated a much smaller increase in body temperature.
The genetically altered mice surprisingly showed a normal body temperature under normal conditions.
The researchers found that the "fight or flight" response in the mice was reduced, including after administration of amphetamine, which is known to increase levels of
noradrenaline.
"This protein, TRPV1, present on our nerve cells, has been known to control pain. Now we learn that it is also critical for controlling body temperature in response to stress hormones like adrenaline," experts said.
"It sheds a new molecular light on the 'switch' that controls a good part of the body's preparation for "fight or flight" response, first described by Harvard's Walter B Cannon almost a century ago," they said.
The study was published in The FASEB Journal.
Show Full Article
Email ArticlePrint Article
More On
Download The Hans India Android App or iOS App for the Latest update on your phone.
Subscribe
Subscribed Failed...
Subscribed Successfully...