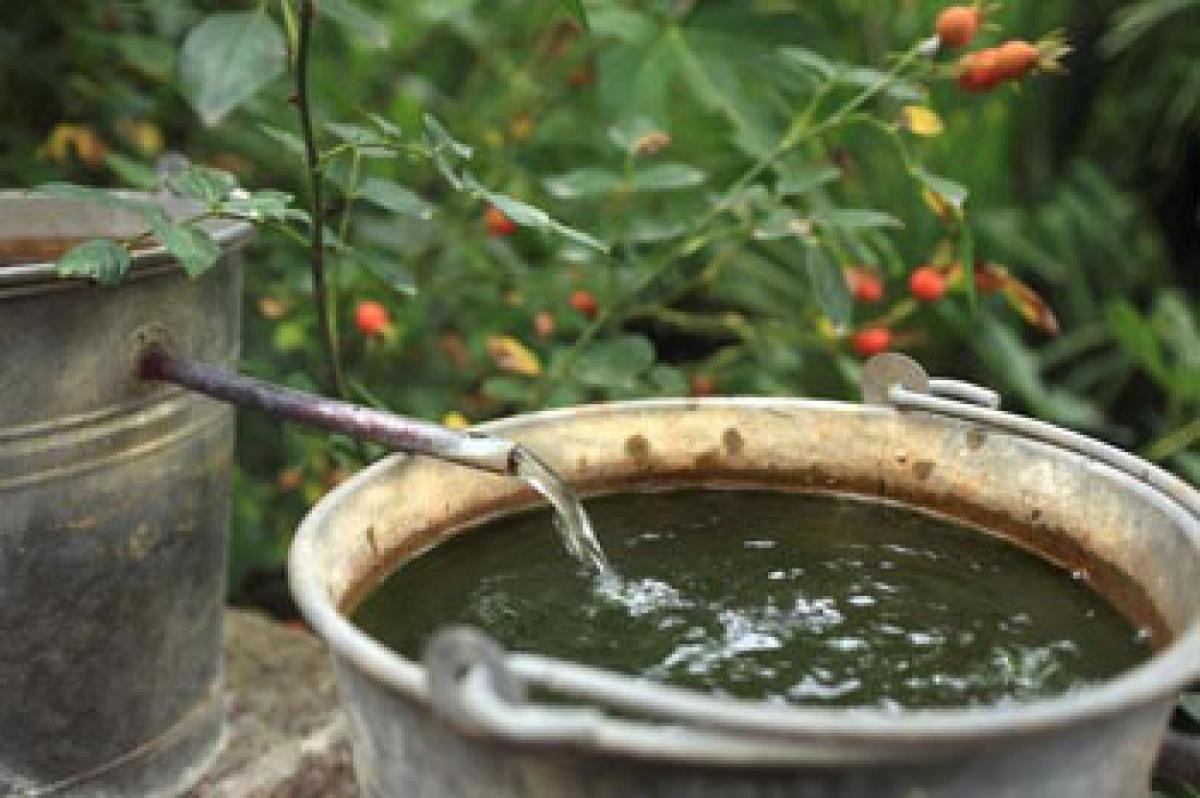 Mosquitoes known to transmit diseases such as dengue, yellow fever and chikungunya are more likely to lay eggs in water sources near flowers, new research has found.The researchers studied the Asian tiger mosquito (Aedes albopictus) and its egg-laying preferences.

"This study provides evidence of the attractiveness of flowering butterfly bushes to ovipositing (i.e., egg-laying) Aedes albopictus," said one of the study authors Timothy Davis from University of Florida in the US.

Asian tiger mosquitoes prefer to lay eggs in containers, so the first thing the scientists decided to test was whether the size of the containers made any difference. They were also curious about whether or not the presence of flowers might affect the egg-laying behaviour, due to the fact that mosquitoes drink nectar from flowers.

These findings could lead to new methods of controlling the mosquito.