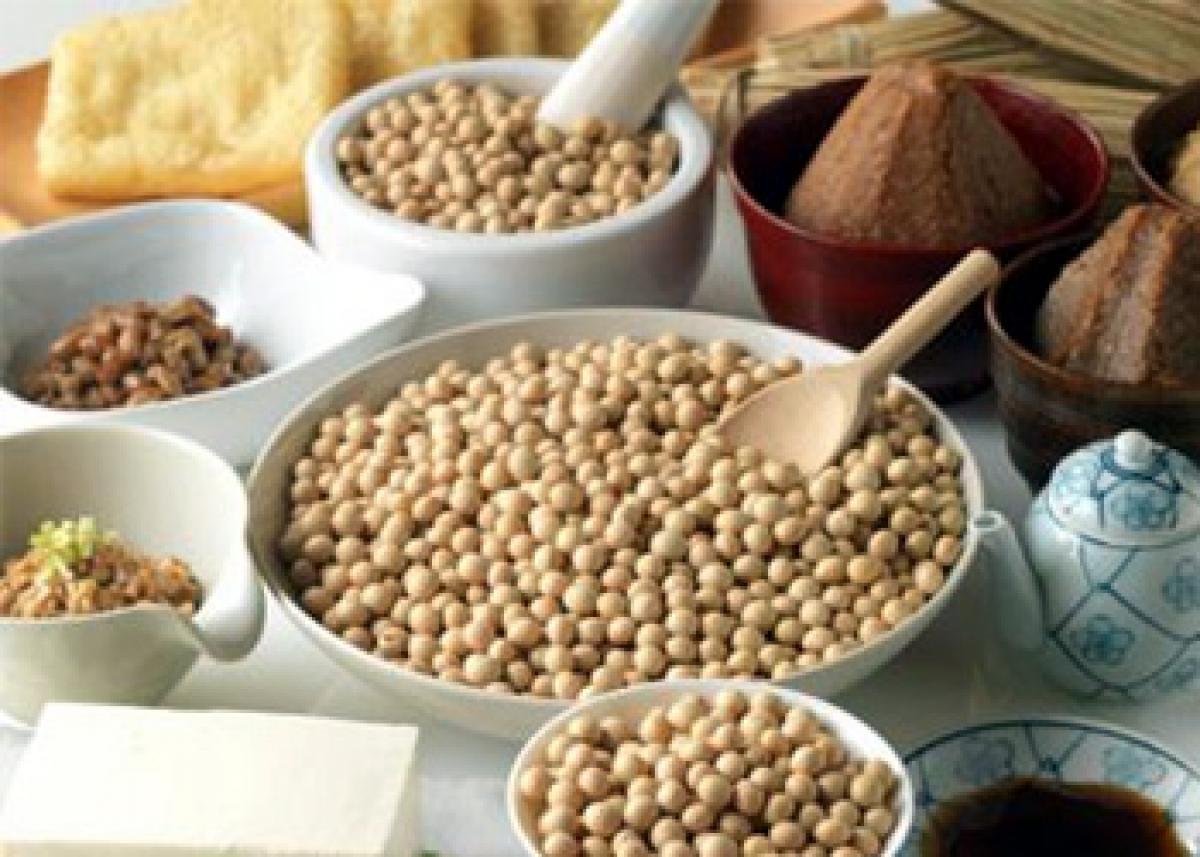 Regularly consuming a soy-rich diet may protect women who are undergoing infertility treatment from poor success rates linked to bisphenol A exposure, a new study suggests.

Bisphenol A (BPA) is an endocrine-disrupting chemical found in a variety of food containers, including polycarbonate plastic water bottles and can linings. BPA can mimic estrogen, one of the two main sex hormones found in women, which can be possible cause of kidney, eye, liver and reproductive problems.

"Our study is the first to show a possible interaction between soy and BPA in humans," said the lead author Jorge E. Chavarro from Harvard Medical School in Boston, US.

"This is consistent with research in mice that found a soy-rich diet could protect against reproductive health problems associated with BPA exposure. More research is needed to determine why soy has this effect in humans," Chavarro added.

Biomonitoring studies by the US Centres for Disease Control and Prevention estimate more than 96 percent of Americans have BPA in their bodies.

The study was designed to evaluate the role of environmental factors and nutrition in fertility that was published in the Journal of Clinical Endocrinology and Metabolism.

In the study, researchers examined the relationship between BPA exposure, diet and success rates among 239 women between the ages of 18 and 45 who underwent at least one in vitro fertilisation (IVF) cycle between 2007 and 2012.

Urine samples of the participants were analyzed to measure BPA exposure and only 176 women consumed soy foods.

According to the study, women who consumed no soy foods had higher levels of BPA in their urine.

They even had lower rates of embryo implantation, fewer pregnancies that progressed to the point where the foetus could be seen on an ultrasound, and fewer live births than women with lower levels of BPA in their bodies, the study found.