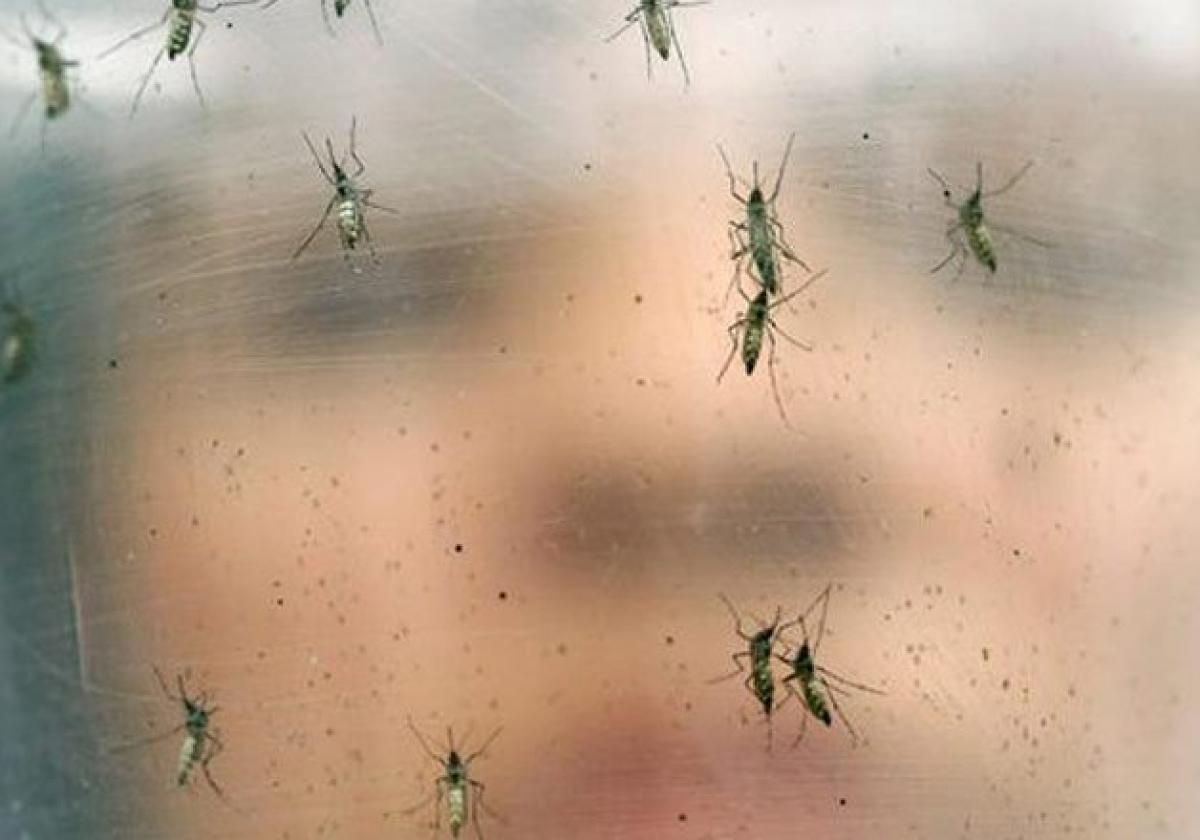 The mosquito-borne Zika virus - a pathogen which was virtually unheard of till some days ago - is spreading so fast that it can infect nearly four million people in the Americas in next 12 months if not tackled well within time and the threat has now reached India.

The mosquito-borne Zika virus - a pathogen which was virtually unheard of till some days ago - is spreading so fast that it can infect nearly four million people in the Americas in next 12 months if not tackled well within time and the threat has now reached India.

In May 2015, Brazil reported its first case of Zika virus disease. Since then, the disease has spread within Brazil and to 22 other countries and territories in the Americas.

Pregnant women are at greater risk. According to health authorities, the virus may trigger a brain abnormality called microcephaly (abnormal smallness of the head) in new-born babies though the link is yet to be established.

Zika virus is transmitted by the bite of Aedes species mosquito which breeds in water-holding containers. Like dengue, it is a day-biting mosquito.

“India has to be on the alert because international travel from central and South America, Africa and the Caribbean Islands can potentially carry the virus into our country,” said Dr Monica Mahajan, senior consultant (internal medicine) at Max Super Specialty Hospital in the capital.

The union health ministry said on Friday that it is making sure that India is well prepared against cases of Zika virus that has already caused much damage in the Americas.

In its latest advisory, the Indian Medical Association (IMA) has also cautioned pregnant women to avoid travelling to countries at risk of Zika virus transmission.

However, most cases are mild and only one in five humans bitten by the mosquito will develop the disease. Symptoms are similar to chikungunya and dengue but fortunately, complications are rare.

“The recent concern is two-fold: There have been cases reported in more nations compared to outbreaks prior to 2015. Secondly, there is concern about possible birth defects in case a pregnant lady gets infected,” Mahajan told IANS.

According to her, past experience with dengue epidemic shows that mosquito breeding in India is rampant and difficult to control.

“So any mosquito-borne illness tends to spread easily owing to overcrowding and hygiene issues. So till such time that diagnostic facilities are available, best option is mosquito control measures to prevent mosquito breeding,” she added.

A patient suffering from fever with rash should be protected from further mosquito bites during the first few days of illness so that he does not pass the virus into more mosquitoes and cause local transmission of disease.

“Zika virus is a vector-borne disease. Currently, it may not be here in India, but if a person lands in India with the active infection and gets bitten by Aedes mosquito and that mosquito bites other peoples this can be spread in India as well,” Dr J.S. Bhasin, senior consultant and HOD (peadiatric and neonatology department) at BLK Super Specialty Hospital in Delhi.

According to Margaret Chan, director general of the World Health Organization (WHO), "the level of alarm is extremely high, as is the level of uncertainty. Questions abound. We need to get some answers quickly."

WHO is set to convene an international health regulations emergency committee on Zika virus on February 1 in Geneva to ascertain whether the outbreak constitutes a public health emergency of international concern.

“Arrival of the virus in some countries of the Americas, notably Brazil, has been associated with a steep increase in the birth of babies with abnormally small heads and in cases of Guillain-Barré syndrome, a poorly understood condition in which the immune system attacks the nervous system, sometimes resulting in paralysis,” a WHO statement read.

The WHO was criticised last year for reacting slowly to Ebola epidemic that killed over 10,000 people.

“A causal relationship between Zika virus infection and birth defects and neurological syndromes has not been established, but is strongly suspected,” the WHO statement added.

The virus was first isolated in 1947 from a rhesus macaque monkey from Zika forest in Uganda.