Albendazole a safe and effective drug for deworming 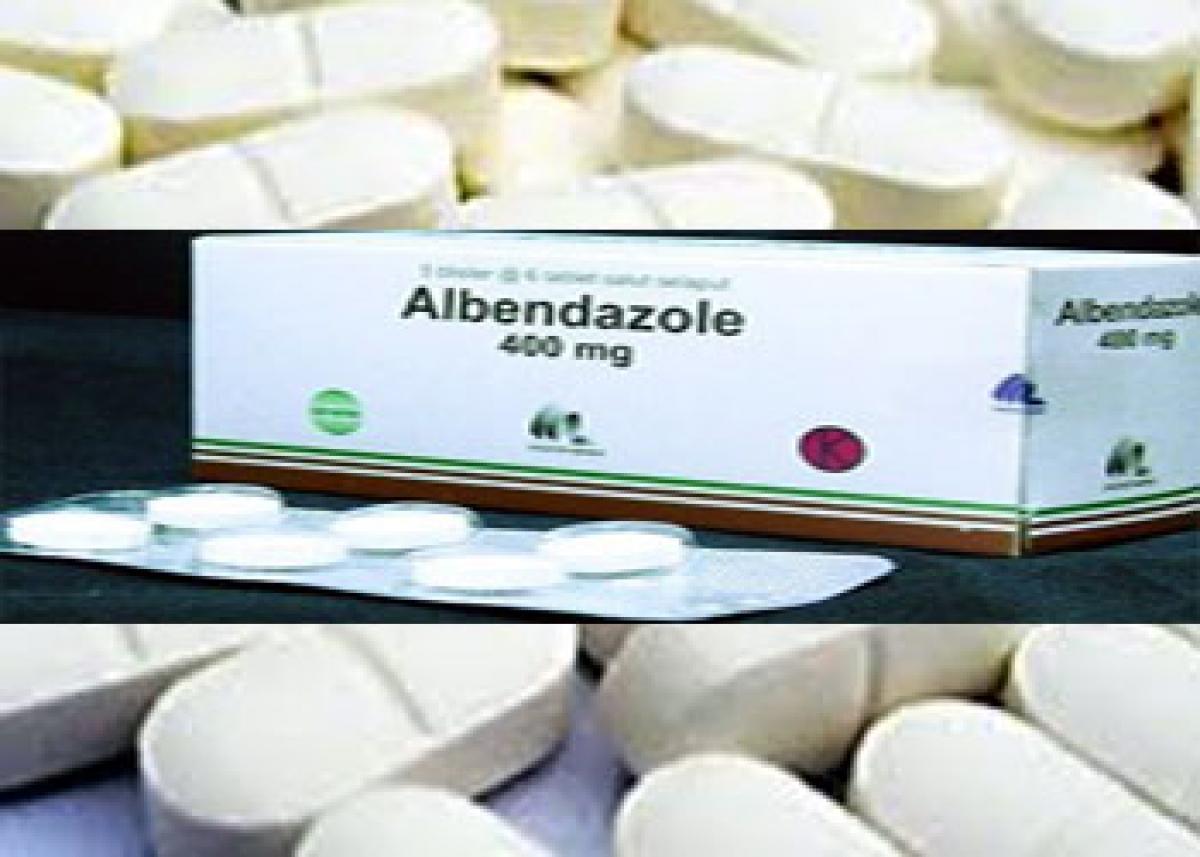 Child’s death in Udham Singh Nagar not caused by Albendazole. There have been reports in the media about the death of an eight-year old child in Udham Singh Nagar district in Uttarakhand, claiming to be the side effect of Albendazole tablet administered as part of the nation-wide deworming initiative of the Health Ministry on 10th February 2016.

The report from the district CMO submitted to the Ministry has clearly negated this causal relationship terming the deworming drug as safe and effective.

According to the report, the child had been admitted to the Sushila Tiwari hospital at Haldwani on 13 February, 2016 at 1.21 am in the night with status epilepticus (epilepsy) with shock with aspiratory pneumonia, and was in a critical state. This has also been stated to be the cause of the death of the child. The symptoms depicted by the child are not produced as a side effect of the drug Albendazole tablet, the report has noted.