How viruses are fighting and treating infections 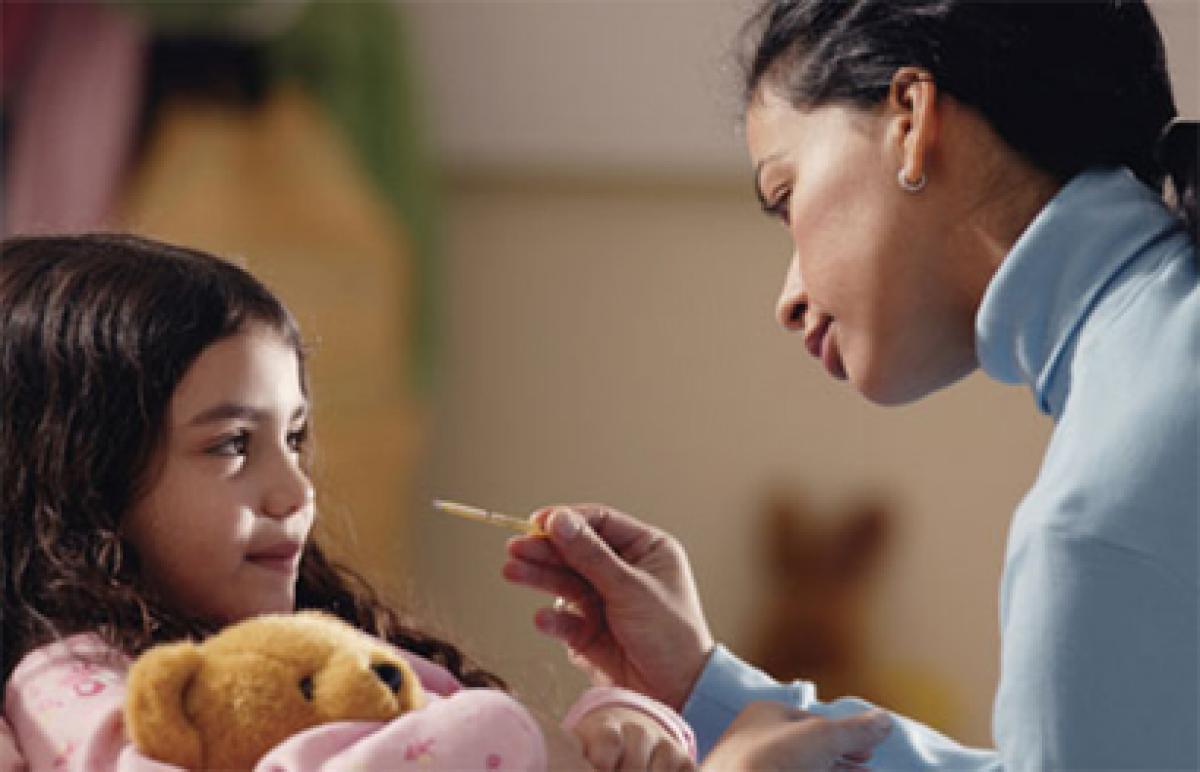 When doctors told Christophe Novou that his leg would have to be amputated at the hip due to a raging bacterial infection, the 47-year-old Frenchman thought about killing himself.

When doctors told Christophe Novou that his leg would have to be amputated at the hip due to a raging bacterial infection, the 47-year-old Frenchman thought about killing himself.

After surviving a crippling traffic accident and dozens of operations to repair the damage, to him life in a wheelchair just did not seem worth living. That's when an article about a clinic in Georgia offering an obscure treatment for hard-to-treat infections using live virus -- something called phage therapy -- caught his eye.

Within hours, he was on a plane to Tblisi. "Without it, I wouldn't be here," Novou told AFP on the sidelines of a conference in Paris about the mostly forgotten therapy, which remains marginal outside a few former Soviet bloc countries.

The treatment harnesses viruses called phages to attack and kill dangerous bacteria, including "superbugs" which have become progressively resistant to antibiotics.

In Novou's case, it was Staphylococcus, a common bacteria which can cause anything from a simple boil to horrible flesh-eating infections. Mostly ignored up to now by mainstream medicine, the alternative treatment has started to gain adherents over the last 15 years, especially in France, Belgium and the United States.

The renewed interest is partly driven by a problem which the World Health Organization (WHO) recently described as a "global health crisis": the dramatic rise of antibiotic-resistant strains of deadly pathogens.

WHO chief Margaret Chan warned last November of a "post-antibiotic era" in which common infections will become killers once more.

Show us the money

"Phage therapy is especially effective for infections that affect bones and articulation, but can also be used for urinary, pulmonary and eye infections," said Alain Dublanchet, a doctor at the forefront of the movement to resurrect the treatment in France.

Discovered during World War I and developed during the 1920s and 1930s, it has few undesirable side-effects. Dublanchet, now retired, claims to have cured at least 15 patients of infections they contracted mainly after road accidents, and for whom antibiotics did not work.

Treatment usually lasts a few weeks, and is generally far less expensive than last-resort antibiotics which can cost tens of thousands of dollars or euros. Pharmaceutical companies have shown little interest in phage therapy, in large part because viruses cannot be patented, according to participants at the Paris conference.

"The laboratories have turned their back on this because the return on investment is just too small," said Jean Carlet, an expert on infectious diseases and a consultant for the WHO.

A few startups have invested in phage therapy, which the European Union classified as a medicine in 2011. But the cycle of drug trials can easily take a decade, so these are long-term -- and perhaps long-shot -- investments.

To date no virus used in phage therapy has been approved as a treatment. "It will take years and a lot of money," said Jean-Paul Pirnay, a doctor at the Reine Astrid military hospital in Brussels, one of few actively researching the technique outside the ex-Soviet bloc.

Because phage therapy is not recognised in France, Dublanchet and other practitioners -- working in a grey zone -- often wind up going to eastern Europe to procure the viruses.

In the United States, the only phages on the market are used in the anti-bacterial treatment of food products. The EU has launched a clinical trial called "Phagoburn" to test the effectiveness of virus-based treatments on victims of severe burns.

Half of a group of 220 participants are to be treated with established techniques, and the other half with phage therapy. Temporary authorisation for phage therapy may be granted in France "if the products are of sufficient quality and there is a presumption of efficacy," said Caroline Semaille, a spokeswoman for ANSM, the French government agency that monitors drug approval and use.

Novou spent 8,000 euros ($8,700) on going to Tbilisi in 2013 for his treatment, but has no regrets. Dozens, perhaps hundreds, of other French people with similar problems have done the same, said Dublanchet, and most come back in better shape.

"It's not a matter of replacing antibiotics with phage therapy," he said. "They should be complimentary." Dublanchet also warned of the possible spread of therapeutic viruses into the environment, saying medical use should be strictly monitored.