Senior IS leader killed in Afghanistan Senior IS Leader Killed In Afghanistan. Shahidullah Shahid, a senior leader of the Islamic State (IS) and former spokesperson of the outlawed Tehreek-e-Taliban Pakistan (TTP), has been killed in a US drone strike, Afghan media reported on Thursday. 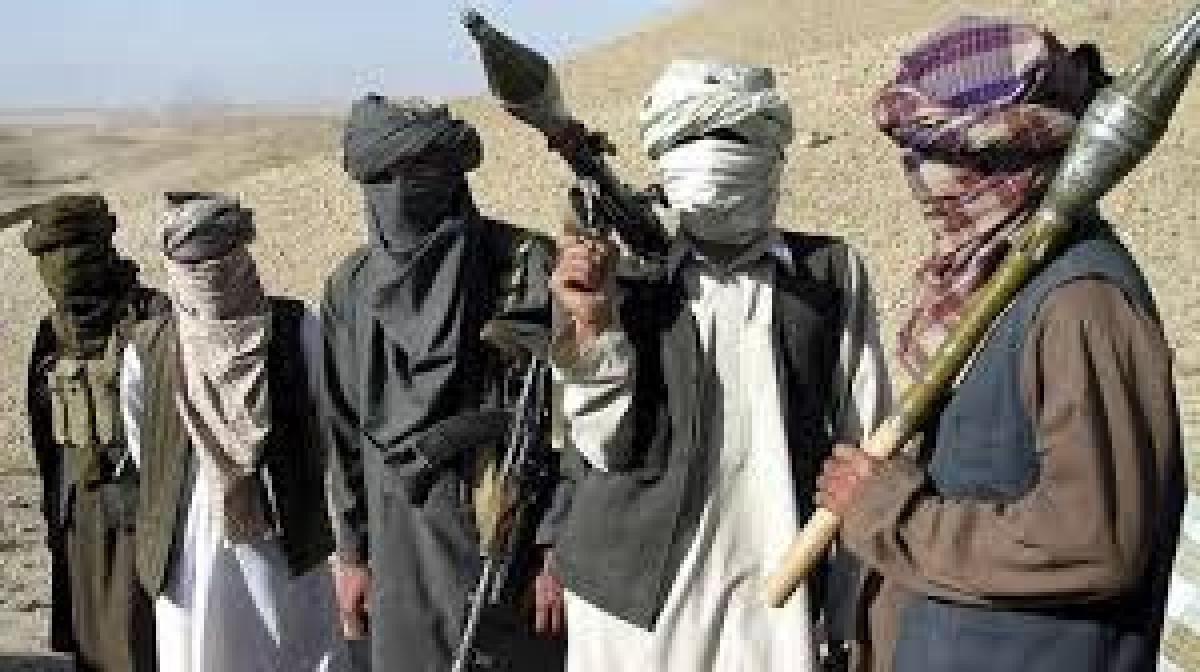 Kabul: Shahidullah Shahid, a senior leader of the Islamic State (IS) and former spokesperson of the outlawed Tehreek-e-Taliban Pakistan (TTP), has been killed in a US drone strike, Afghan media reported on Thursday.

Quoting the National Directorate of Security (NDS) in Afghanistan, TOLONews reported that Shahidullah Shahid was killed in a recent airstrike in eastern Nangarhar province.

The statement did not reveal the exact date of the airstrike which led to deaths of the targeted militants.

On Tuesday, the NDS said a US drone strike has killed seven IS members, including the outfit's No.2 leader Gul Zaman, in the province, 120 km east of Kabul.

Shahid recently joined the IS as a senior commander in Pakistan. He was effectively the group's second in command in Pakistan. Previously, he served as spokesman of the TTP under Hakimullah Mehsud and current chief Mullah Fazlullah.

The militant commander, whose real name is Sheikh Maqbool Orakzai, parted ways with the TTP and pledged allegiance to Abu Bakr al-Baghdadi, head of IS in October last year.

In March, Nasir Dawar, a senior journalist from the Federally Administered Tribal Areas (FATA) said disputes within the TTP triggered the defection of senior militants commanders such as Shahidullah Shahid, Commander Hafiz Saeed Khan from Orakzai, Dawlat Khan from Khurram Agency and some others who played an important role in TTP in the past.

Currently, the IS poses serious threats to the Afghan Taliban, who are now engaged in talks with Afghan administration for durable peace in the region.

A few months earlier, the Afghan Taliban issued a letter to the IS chief warning them to keep away from Afghanistan.

The recent development of Shahid's death could be a serious setback for newly recruited IS militants in Afghanistan.