AsusTek Chairman To Visit India For First Time. AsusTek chairman Jonney Shih will be in India for the first time, according to a mail sent by the company. 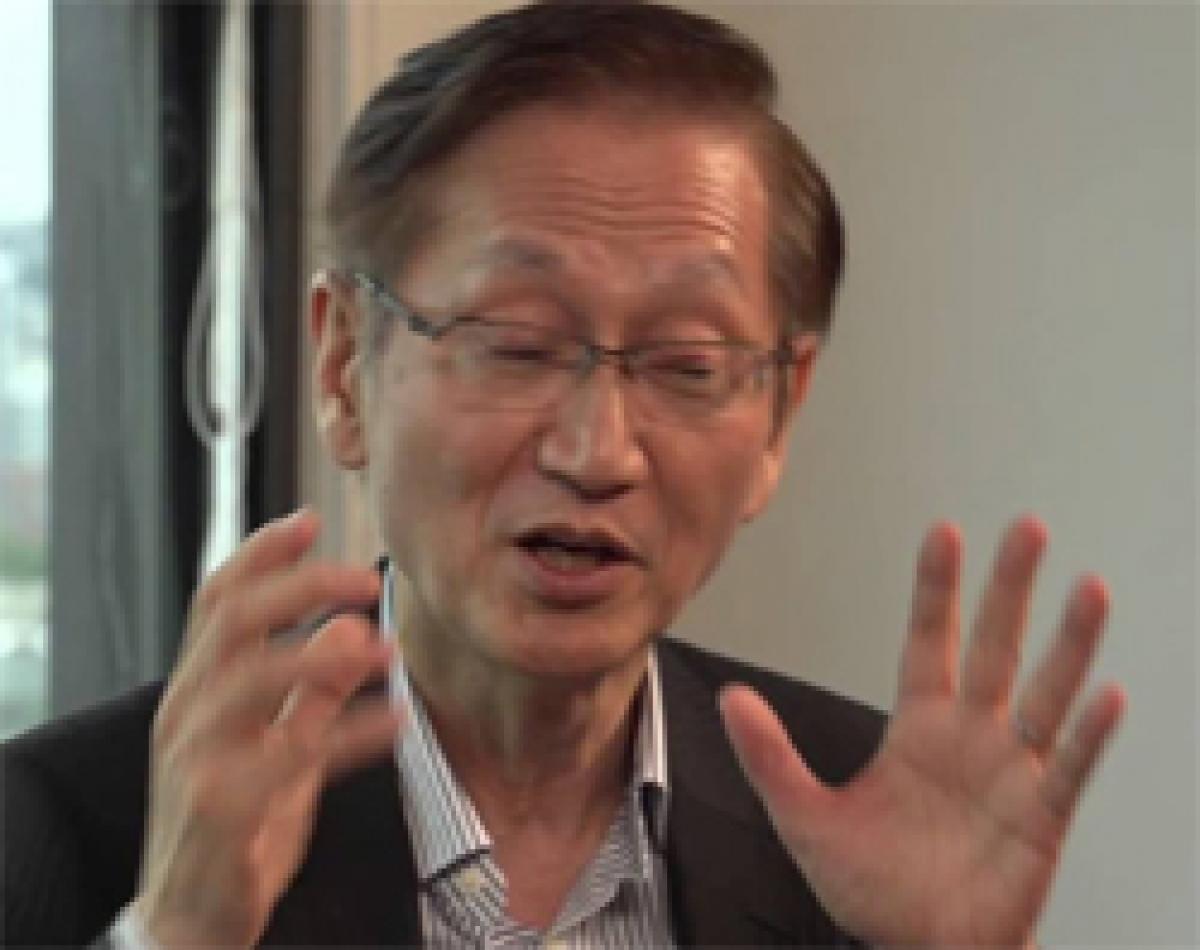 New Delhi: AsusTek chairman Jonney Shih will be in India for the first time, according to a mail sent by the company.

The Taiwanese multinational computer hardware and electronics company had earlier sent out an invitation for an event to be held on August 6 at the Jawaharlal Nehru Stadium in the national capital where the company is reportedly planning to showcase flagship devices.

Shih has led AsusTek Computer as chairman since 1993. Until 2008, he served in a dual role as chief executive officer (CEO).

Shih is popularly referred to as the father of the netbook and, according to the company, in his role as chairman, he is helping to guide Asus further towards the digital future.