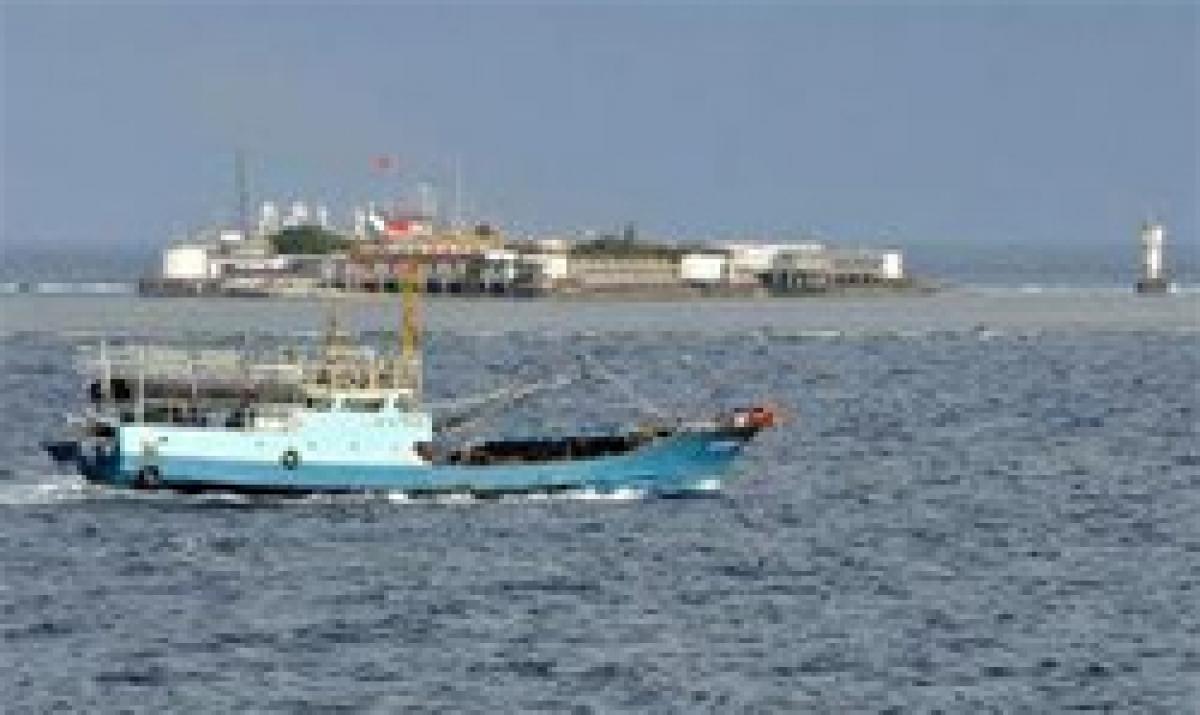 Disputed Sea: China Wants Philippines To Resume Bilateral Talks. China called on the Philippines on Wednesday to withdraw a case it has filed at a UN arbitration tribunal over rival claims in the South China Sea and return to bilateral negotiations.

Manila: China called on the Philippines on Wednesday to withdraw a case it has filed at a UN arbitration tribunal over rival claims in the South China Sea and return to bilateral negotiations.

China has for years insisted that disputes with rival claimants to the South China Sea be handled bilaterally.

But this month, its claims came under international legal scrutiny for the first time when the Permanent Court of Arbitration in The Hague began hearing a suit the Philippines filed in 2013.

China has refused to take part in the case. "I certainly hope so, the Philippine side will sit together with us for a peaceful negotiation," China's ambassador to the Philippines, Zhao Jianhua, told reporters when asked if the Philippines should withdraw its the case in The Hague.

"The negotiation might require patience, might take time but that's the only way out ... peaceful solution through bilateral talks."

This month, a Philippine legal team, including two American lawyers, argued before tribunal that it was the correct venue for resolving disputes covered by the U.N. Convention on the Law of the Sea, which both states have signed.

The Philippines is seeking to enforce its right to exploit waters in a 200-nautical mile "exclusive economic zone" off its coast, as defined under the convention.

China issued a position paper in December arguing the dispute was not covered by the treaty because it was ultimately a matter of sovereignty, not exploitation rights.

China claims almost the entire South China Sea, believed to be rich in energy deposits, where about $5 trillion in ship-borne goods pass every year. Brunei, Malaysia, the Philippines, Vietnam and Taiwan also have conflicting claims.

China has become increasingly assertive in the South China Sea with rapid reclamation around reefs in the Spratly archipelago in particular sparking concern, both in the region and in the United States.

Separately, China's state media said China hoped to develop renewable energy projects in the sea as part of a series of schemes to also benefit other countries.

China says it needs to carry out its reclamation and building not only for defensive purposes, but also for things like improving navigation as part of international obligations.

Efforts to protect the environment there could be helped by China working with other nations to develop renewable energy, it added.

The newspaper said China would step up protection of the environment, including a gene bank for maritime species.

The Philippines said in April China's construction had destroyed about 300 acres (1.2 sq km) of coral reef and caused estimated annual losses of $100 million to coastal nations.