Israel to stop Iran from getting nuclear weapons Israel To Stop Iran From Getting Nuclear Weapons. Jerusalem: In a veiled warning to Iranian nuclear scientists, Israel has said it will act \"in any way\" to stop Iran from acquiring atomic weapons and considers Tehran an \"existential threat\". 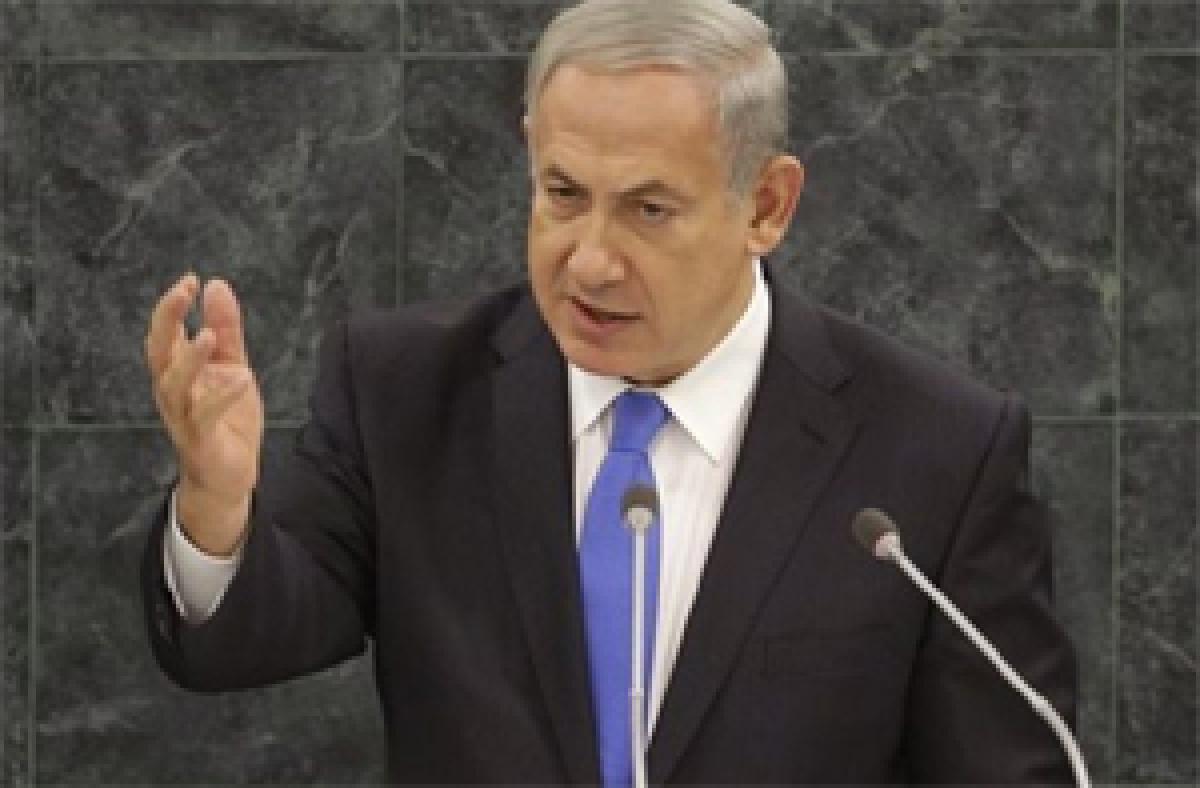 Jerusalem: In a veiled warning to Iranian nuclear scientists, Israel has said it will act "in any way" to stop Iran from acquiring atomic weapons and considers Tehran an "existential threat".

"Ultimately it is very clear, one way or another, Iran's military nuclear programme must be stopped," Yaalon said.

"We will act in any way and are not willing to tolerate a nuclear-armed Iran. We prefer that this be done by means of sanctions, but in the end, Israel should be able to defend itself," he said.

Israel considers a nuclear Iran an "existential threat" and has vowed to foil any attempt by the Islamic Republic to attain such a capability.

A senior Iranian security official earlier this year claimed that the elite Revolutionary Guards Corps had thwarted Israel's espionage agency Mossad's assassination attempt against one of its nuclear scientists.

"In the last two years, the Zionist enemy was trying hard to assassinate an Iranian nuclear scientist, but the timely presence of the IRGC security forces thwarted the terrorist operation," Col Yaqoub Baqeri, the deputy chief liaison officer of the Flight Guards Corps, was quoted by Fars News Agency as saying.

The Revolutionary Guards is "duty-bound to protect the lives of the country's nuclear scientists," Baqeri had added.

A report carried by CBS News last year claimed that US President Barack Obama's administration had pressured Israel to stop carrying out assassinations inside Iran against its nuclear scientists.

Israel has never admitted to carrying out such killings but at least five Iranian nuclear scientists have so far been killed, mostly by car bombs.

Mossad officials have concluded that the assassination campaign became too dangerous for its spies, the report added.

Reiterating that the emerging nuclear deal between P5+1 and Iran is a "historic mistake", Yaalon told Der Spiegel that he believed historians would one day look back on the Iran nuclear agreement as an instance in which Western politicians sought to "kick the can down the road" by preferring to avoid dealing with the issue.

Yaalon compared the nuclear deal to other historical examples in which Western leaders sought the path of reconciliation in an attempt to find a solution, only to discover that they paid a hefty price afterwards, a reference to the Munich agreement between Britain and Germany just prior to the outbreak of the Second World War.

He re-emphasised his country's position that the agreement with Iran would enable it to remain a "nuclear threshold state" that would be permitted to enrich uranium within a decade.

The lifting of economic sanctions against Iran would provide the Islamic Republic with a windfall of hundreds of billions of dollars with which it can more easily "export the revolution," he argued.

The Israeli defence minister also lamented the fact that the nuclear agreement did not address "missiles that endanger Israel and parts of Europe."

He said the only effective strategy against Iran would be to leave the regime with a choice, "either it acquires nuclear weapons or it is permitted to survive".