Investigators on Saturday pieced together clues as why a student at a college in Oregon went on a shooting rampage that left nine people dead, before committing suicide as police cornered him.

Roseburg, United States : Investigators on Saturday pieced together clues as why a student at a college in Oregon went on a shooting rampage that left nine people dead, before committing suicide as police cornered him. 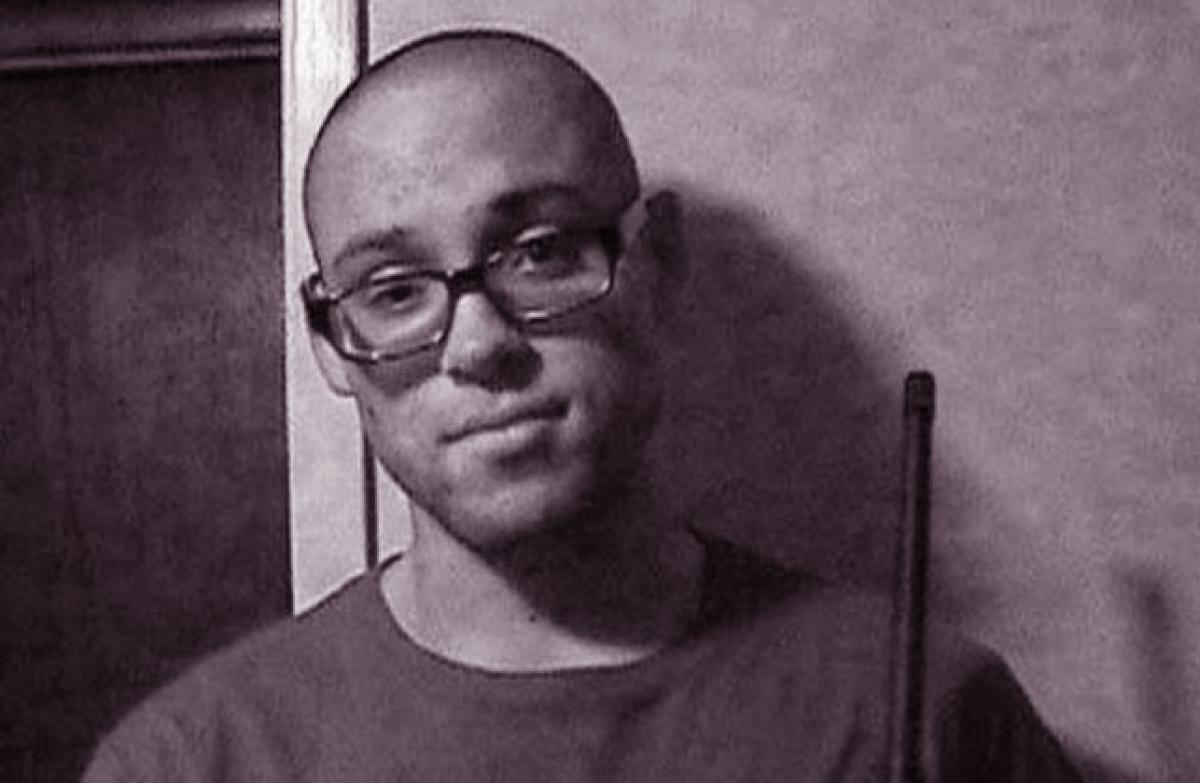 Officials said the gunman, identified as 26-year-old Chris Harper Mercer, was enrolled at Umpqua Community College in Roseburg and opened fire in his English writing class.
Douglas County Sheriff John Hanlin said Mercer -- whom he has refused to identify by name so as not to give him notoriety -- exchanged fire with two officers who had rushed to the scene before committing suicide.
He said 14 weapons belonging to the shooter had been recovered, including six found at the school along with a flak jacket and ammunition.
Mercer's British-born father Ian, who lives in Torrance, California, said he was devastated by the killings and didn't understand how his son managed to amass his arsenal.
"How on earth could he compile (14) guns?" he told CNN. "If Chris had not been able to get hold of (14) guns it would not have happened."
"My heart goes out to all the other families affected by this," added Ian Mercer, who said he last saw his son when he moved to Oregon with his mother two years ago.
"I know nothing I can say can change what happened. But please believe me, my thoughts are with all those families."
Hanlin said investigators were poring through numerous leads and had interviewed hundreds of people to try to determine what set off the rampage.
The shooting, the latest in a string of similar attacks in recent years at colleges and schools in the United States, has revived a fierce debate on gun control.
Officials say Mercer had struggled with mental health problems for some time and left behind a typed statement several pages long in which he indicated he felt lonely and was inspired by previous mass killings.
The shooter also appeared obsessed with guns and religion and had leanings toward white supremacy.
The mother of one of the nine people injured in the carnage said her 16-year-old daughter saw Mercer single out a student and hand him an envelope before ordering the other students to move to the middle of the classroom.
"He told him 'you're going to be the lucky one' and gave him an envelope," Cheyenne Fitzgerald's mother told reporters. "He was going to be the one telling the story."
She said her daughter was shot in the back and had lost a kidney.
It was unclear how long Mercer had been a student at Umpqua, a small college of about 3,000 students located in Roseburg, a close-knit rural community.
The rampage took place on the fourth day of the new school year.
Witnesses said the gunman asked his victims their religion before shooting them execution-style.
Passionate About Guns
Hanlin said investigators were examining how Mercer purchased his weapons and were looking at some of his online postings.
Mercer's neighbors have described him as withdrawn and quiet, but passionate when it came to guns.
"When we talked about guns and hunting, he was real open about it," Louie Flores, 32, a neighbor from California, told The New York Times.
"But anything about what was going on in his life, he really didn't say too much at all."
In online postings linked to Mercer's email address, investigators reportedly found one entry in which he expressed sympathy for a dismissed television reporter who killed two former colleagues during a live broadcast in Virginia in August.
Even as there were calls by some for greater gun control, there were others -- like US presidential contender Donald Trump -- who insisted that well-armed Americans are the best protection against shooting rampages.
"If you had a couple of the teachers or someone with guns in that room, you would have been a hell of a lot better off," Trump said on the stump on Saturday in Franklin, Tennessee, news reports said.
In Roseburg, residents tried to come to terms with the tragedy and the sad reality that their town would now be remembered as the site of a mass killing.
The bodies of the nine victims -- five women and four men aged between 18 and 67 -- were handed back to their families on Friday.
Fire Marshall Greg Marlar said one of the victims, 20-year-old Treven Anspach, was the son of a local firefighter. Another rescuer lost his niece.
Chris Mintz, 30, an army veteran, had tried to stop the bloodshed by charging Mercer but was shot seven times while pleading that it was his son's sixth birthday. He survived.
The mass shooting reflects a grim reality of American life, with similar incidents happening on a regular basis.
The last mass shooting at a US school took place in 2012 when 20 elementary school students and six adults were killed at Sandy Hook Elementary School in Connecticut.
According to data compiled by the group Everytown for Gun Safety, there have been 142 school shootings in the United States since the Sandy Hook massacre.
Show Full Article
Email ArticlePrint Article
More On
Interested in blogging for thehansindia.com? We will be happy to have you on board as a blogger.