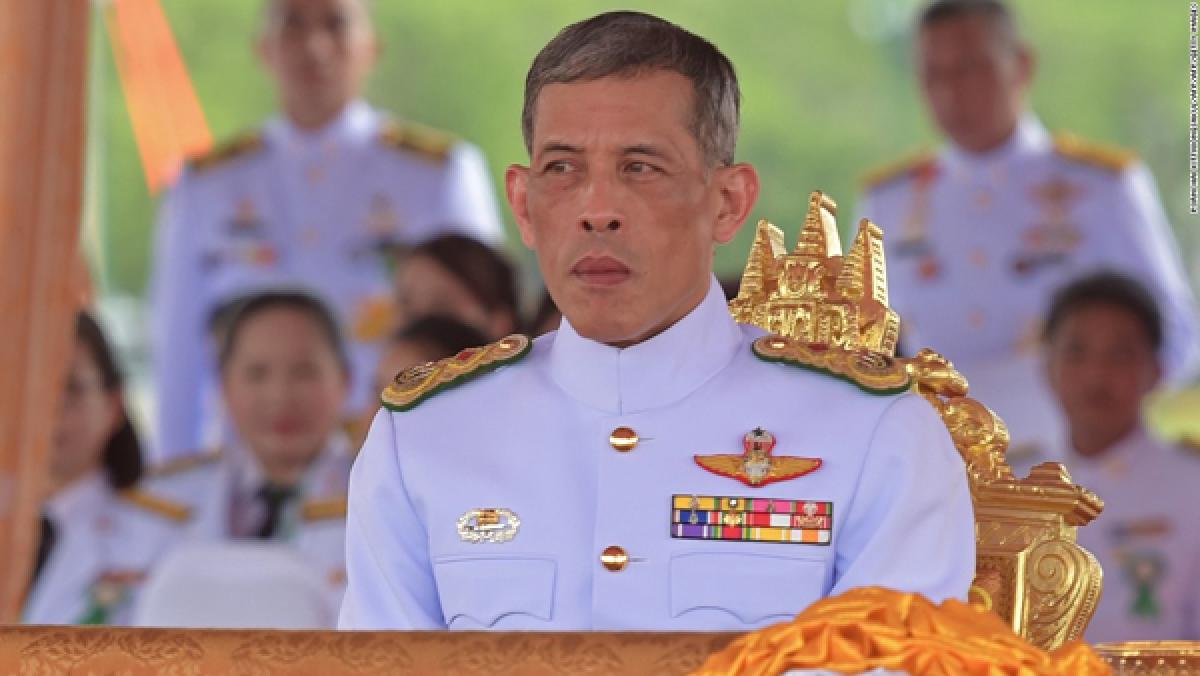 Thailand-'s new king appointed three new members to his powerful royal advisory council on Tuesday and removed some former members in one of his first...

Thailand's new king appointed three new members to his powerful royal advisory council on Tuesday and removed some former members in one of his first acts since taking the throne.

King Maha Vajiralongkorn Bodindradebayavarangkun, 64, was proclaimed king on Thursday, ushering in a new era for the 234-year-old Chakri Dynasty, and reinforcing expectations of institutional stability in financial markets.

He will also be known as King Rama X. His father, King Bhumibol Adulyadej, died on October 13 at the age of 88 after reigning for seven decades. King Maha Vajiralongkorn appointed three officials to an 11-member panel, known as the Privy Council, the palace said in a statement published on the Royal Gazette website, his first appointments to his main team of advisers.

"This is a very calculated move from King Rama X, which signals compromise while also asserting a new order under his reign," said a Bangkok-based analyst who declined to be identified because of the sensitivity of the matter.

Criticism of the monarch, the regent or the heir, known by the French term lese majeste, is a crime that carries a jail sentence of up to 15 years in Thailand.

Those removed from the council included the director of the Crown Property Bureau, which controls the monarchy's institutional assets, worth tens of billions of dollars, and which under the late king leased out swathes of real estate in and around Bangkok, often at below market rates.

The new king has already signalled continuity with the reinstatement last Friday of the president of the Privy Council, Prem Tinsulanonda, 96, a former army chief and prime minister, after he served as regent in the period between the late king's death and the new king's ascension on December 1.

The involvement of some privy councillors in political matters became the subject of controversy in recent years, according to a semi-official biography of King Bhumibol. Prem had been accused by critics of involvement in the removal from power of then-Prime Minister Thaksin Shinawatra in a 2006 coup.

Thaksin's ouster triggered a decade of political unrest that has broadly pitted the Bangkok-based, military-dominated establishment against the populist governments of Thaksin and his sister, former Prime Minister Yingluck Shinawatra.

The three new council members appointed on Tuesday were Minister of Justice Paiboon Koomchaya, Minister of Education Dapong Ratanasuwan and a former army chief, Teerachai Nakwanich. Paiboon and Dapong will have to step down from the cabinet. None of the three was available for comment.