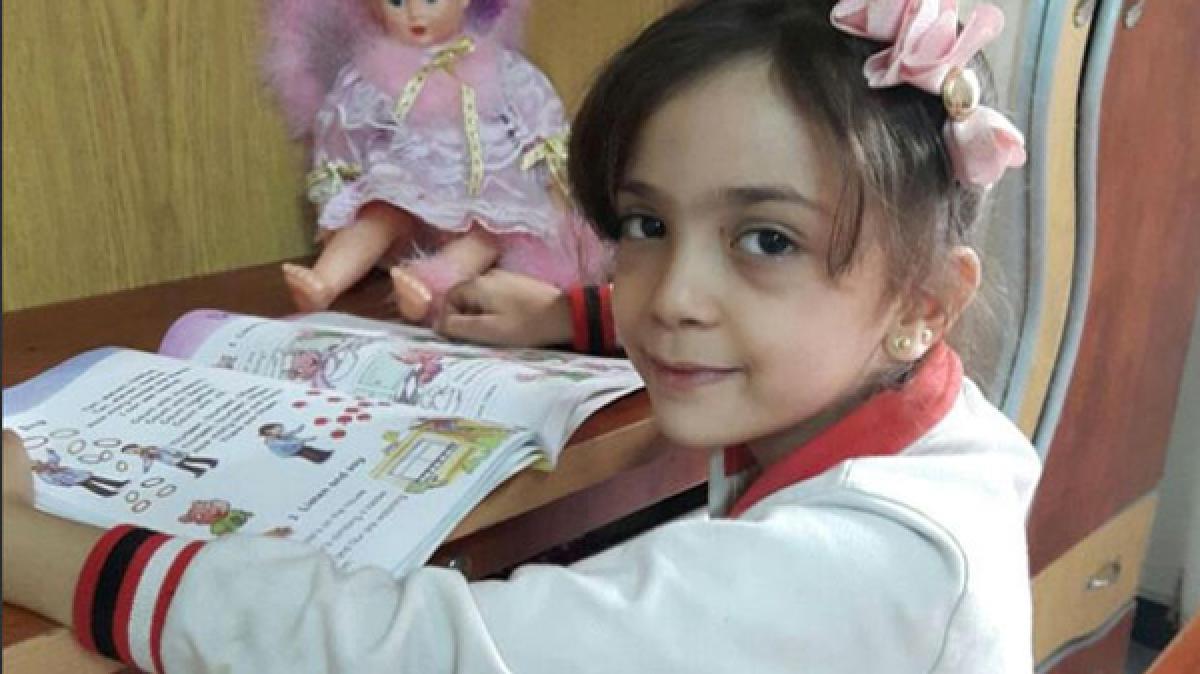 Bana Alabed, a seven-year-old Syrian girl tweeting in English with the help of her mother, became focus of the world, asking for pray and saying...

Damascus:Bana Alabed, a seven-year-old Syrian girl tweeting in English with the help of her mother, became focus of the world, asking for pray and saying goodbye.

Under attack. Nowhere to go, every minute feels like death. Pray for us. Goodbye - Fatemah #Aleppo

Most tweets showed details of life in the war-torn city, using photos, videos or periscopes.

Media across the globe have paid close attention to the account. No verification about the tweets has been reported.

The Syrian army has already become in control of over 60 percent of the rebel-held areas east of Aleppo, with over 30,000 civilians fleeing toward government-controlled areas.

The Syrian army says it will press on with the operation until all rebel-held areas in eastern Aleppo were recaptured.

The rebels captured eastern Aleppo in 2012, and the government forces recently imposed a siege on that area before unleashing a broad offensive for its recapture.