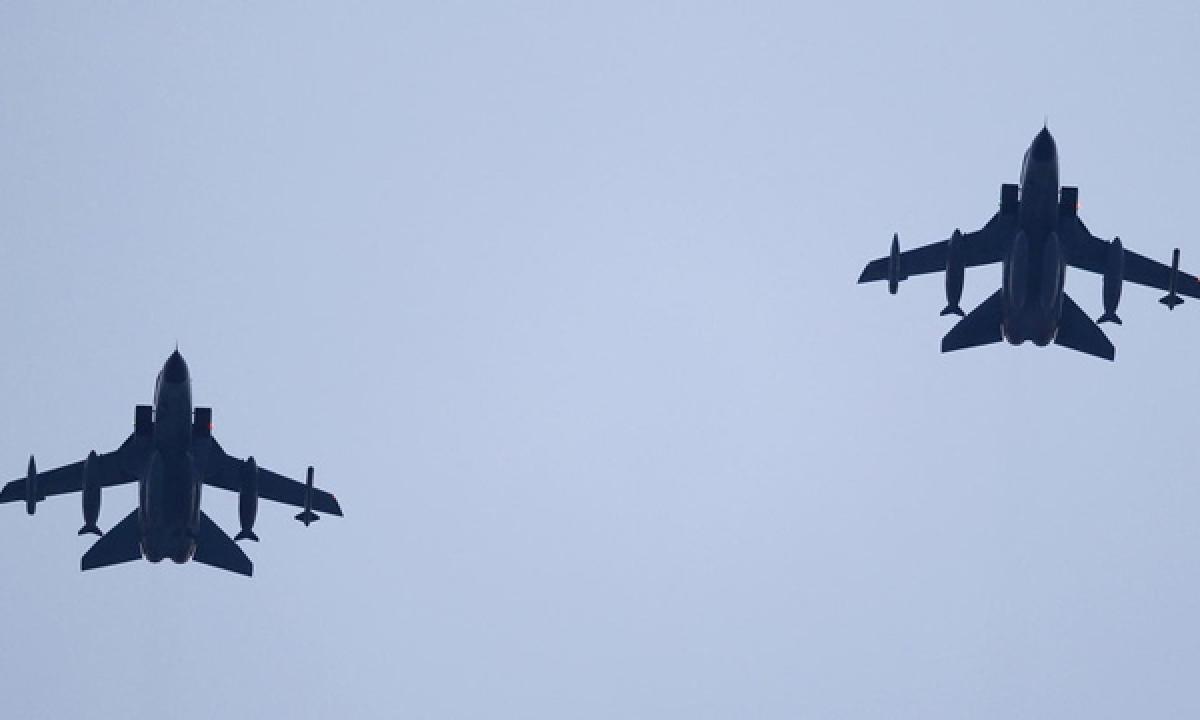 The strikes, which a statement said targeted Iraq's Zap region, came hours after a PKK offshoot claimed responsibility for Saturday night's twin bombings that killed 38 people and wounded 155 outside an Istanbul soccer stadium.

PKK militants, who have fought a three-decade insurgency in Turkey's largely Kurdish southeast, are based in northern Iraq's mountains and have been regularly targeted by Turkish warplanes since a two-year ceasefire collapsed in July, 2015.

More than 40,000 people have been killed in the conflict, including several thousand since the fighting resumed in 2015, returning to levels not seen since the 1990s. Turkey, the United States (US) and the European Union (EU) designate the PKK as a terrorist organisation.