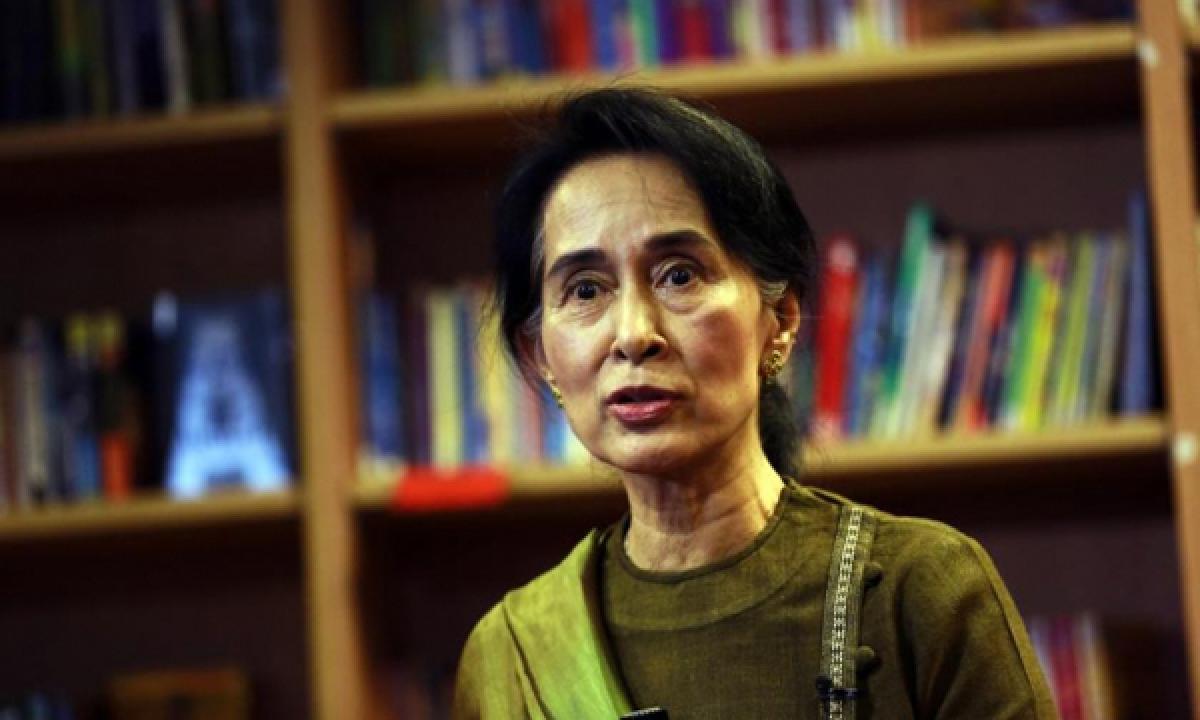 A commission set up by Myanmar leader Aung San Suu Kyi to investigate attacks on border posts and the army\'s brutal response on Wednesday said security forces had abided by the law in a Muslim-majority area of northwestern Rakhine State.The Nobel Peace Prize laureate established the body amid growing international pressure to investigate allegations that Myanmar soldiers had killed and raped civil

A commission set up by Myanmar leader Aung San Suu Kyi to investigate attacks on border posts and the army's brutal response on Wednesday said security forces had abided by the law in a Muslim-majority area of northwestern Rakhine State.

The Nobel Peace Prize laureate established the body amid growing international pressure to investigate allegations that Myanmar soldiers had killed and raped civilians and burned down their homes, as well as to allow aid agencies to reach the area.

In a statement, the 13-member panel said, "Government authorities have followed the law and acted legally in their response to the attackers." The preliminary conclusion raises questions over whether the commission - headed by Vice President Myint Swe, a general and an acolyte of former junta leader Than Shwe - will deliver an independent verdict in its full report, expected by January 31.

On Tuesday, the body wrapped up a three-day visit to Maungdaw, where at least 86 people have been killed since the October 9 attacks and where the military sweep has prompted about 27,000 Rohingya Muslims to flee across the border to Bangladesh.

Rohingya, who form the majority of residents in Maungdaw, are denied citizenship in Myanmar, face restrictions on their movements and have limited access to healthcare and education. Najib Razak, the prime minister of neighbouring Muslim-majority Malaysia, has accused Myanmar of committing genocide against the Rohingya.

Suu Kyi has called a special meeting of foreign ministers of the Association of Southeast Asian Nations (ASEAN) on the issue in Myanmar's capital of Naypyitaw on Monday.

The panel visited the sites of numerous attacks believed to have been launched by a previously unknown Rohingya armed group. Upto 17 police and security forces were killed in the initial attacks and subsequent clashes. The panel also visited Muslim villages, but its members did not hear allegations of rape by soldiers, the statement said. Such claims cannot be verified as authorities have blocked travel to the area by independent journalists and observers. "The military replied they didn't rape the women as described in the fabricated news stories, that they followed the rules," the statement added.

Villagers told the panel they had "received aid, and asked to get more," the commission said, without naming the villages visited. That contrasted with a statement on Tuesday by the United Nations Office for the Coordination of Humanitarian Affairs (UNOCHA) that deliveries had only reached 20,000 of the 150,000 people who got food, cash and nutrition aid before the attacks. "There are escalating concerns about the health implications of the suspension of services and movement restrictions," said OCHA, adding that about 7,600 pregnant women were cut off from medical care and 3,400 malnourished children were at risk.