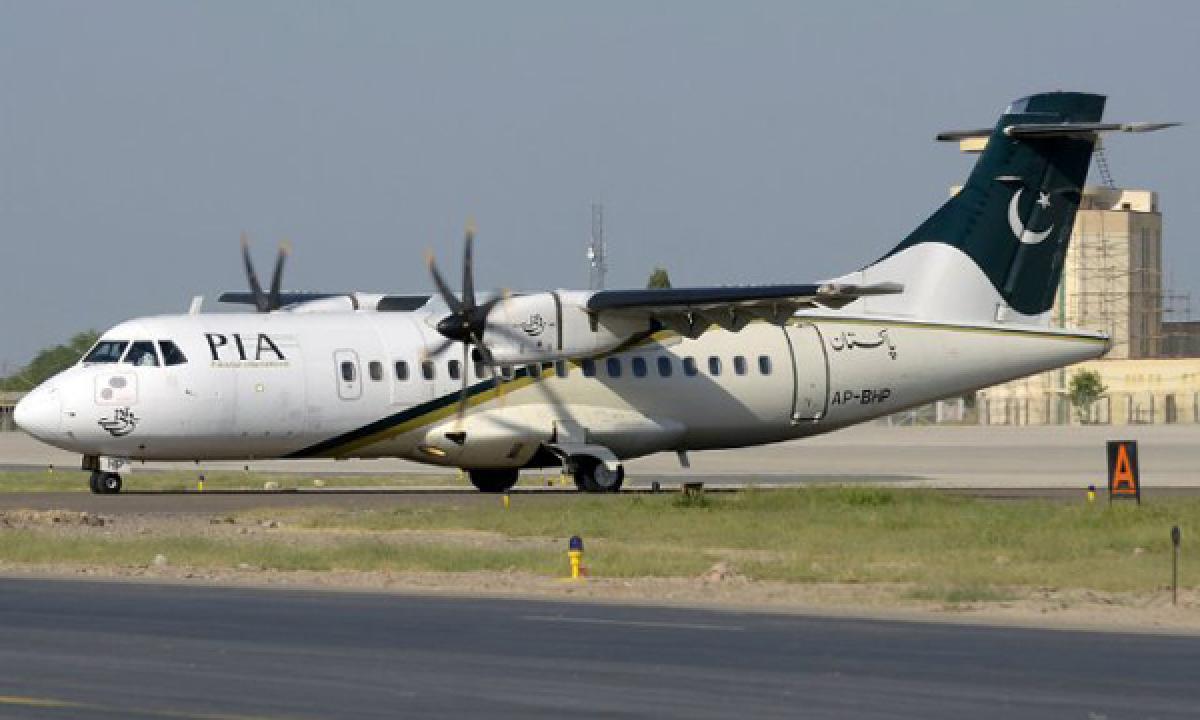 Seeking -'divine intervention-', staff of Pakistan-'s national carrier PIA sacrificed a black goat at the airport tarmac in Islamabad before an ATR-42...

Islamabad:Seeking "divine intervention", staff of Pakistan's national carrier PIA sacrificed a black goat at the airport tarmac in Islamabad before an ATR-42 aircraft took off nearly a week after the French-built turboprop planes were grounded following a crash that killed 47 people.

"The officials sacrificed a goat on Sunday as a gesture of gratitude as the ATR aircraft resumed flight operations," a PIA official was quoted as saying by local media.

The official, however, clarified that it was not a management-level decision. Later, the plane left for Multan, making it the first ATR-42 aircraft to be pressed into service since the start of shakedown tests on all such aircraft in the wake of the air crash near Havelian on December 7 that killed all 47 people on board, including pop singer-turned-Islamic preacher Junaid Jamshed.

The Civil Aviation Authority (CAA) had decided to ground the ATR-42 fleet until all its aircraft had been subjected to the shakedown tests and cleared for flight operations.

The grounding of the ATR fleet had badly affected the PIA’s flights to and from cities and towns like Gwadar, Turbat, Panjgur, Moenjodaro, Zhob, Bahawalpur, D.G. Khan, Chitral and Gilgit.

The ATR 42-500 is a twin turboprop regional aircraft that carries 48 passengers in standard configuration. ATR aircraft are capable of operations on both paved and unpaved strips. The engines are built by US manufacturer Pratt & Whitney.