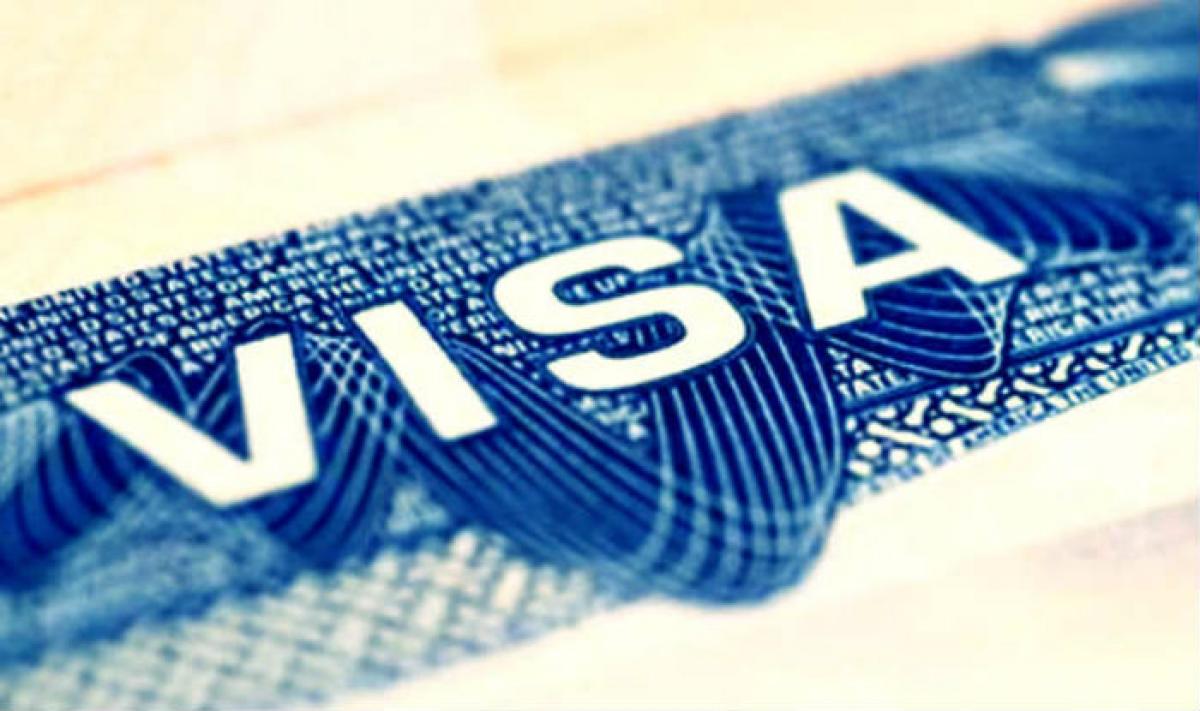 In a setback to Indian travellers, Hong Kong, a special administrative region of China, has withdrawn the visa-free facility for Indians and they will...

Beijing: In a setback to Indian travellers, Hong Kong, a special administrative region of China, has withdrawn the visa-free facility for Indians and they will now have to complete a pre-arrival registration from January.

“Indian nationals must apply for and successfully complete pre-arrival registration online before they can visit or transit the HKSAR visa-free (if seeking to enter the HKSAR during transit). Pre-arrival registration is not required for Indian nationals in direct transit by air and for not leaving the airport transit area,” it said. This is a major set back for over half a million Indians who visit the former British colony for business and holidays.

Till now Hong Kong, which is now a Special Administrative Region of China, has permitted Indians to enter with a valid passport for a period up to 14 days without a visa.

But the facility has been withdrawn despite representations from India ostensibly on the grounds that the number of Indian asylum seekers was on the rise, official sources said here.

Indian officials say that Hong Kong is using the asylum seekers as pretext to deny the visa free entry to Indians who are one of the largest spenders for the local economy.