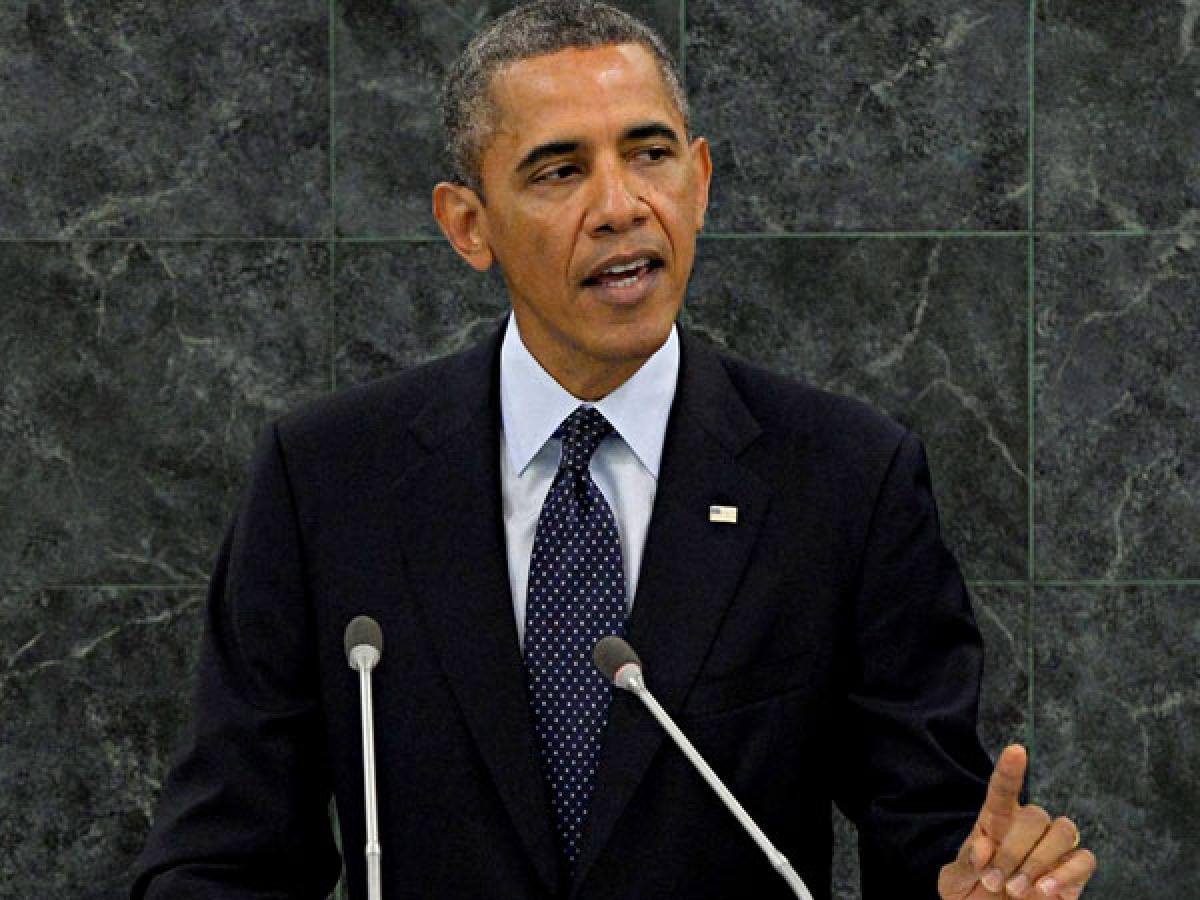 US President Barack Obama has deeply invested in strengthening Indo-US ties in the eight years of his administration as he believes that there are...

Washington: US President Barack Obama has deeply invested in strengthening Indo-US ties in the eight years of his administration as he believes that there are profound diplomatic and economic benefits in doing so, the White House has said.

"Obama has invested deeply in strengthening the relationship between the United States and the world's largest democracy in India and the President believes that there are profound national security, diplomatic and economic benefits for strengthening those ties," White House Press Secretary Josh Earnest told reporters at his daily news conference.

Earnest was on Wednesday responding to questions on what are the things Obama would like President-elect Donald Trump to do when it comes to Indo-US relationship.

"So, I have not heard the incoming President articulate what ideas he has for the relationship between the US and India, but Obama has certainly found that relationship one that is worth investing in and he certainly is optimistic about the ability to strengthen the US economically and to enhance our influence around the globe by strengthening our relationship with India," Earnest said.