Bin Laden's son put on blacklist by US 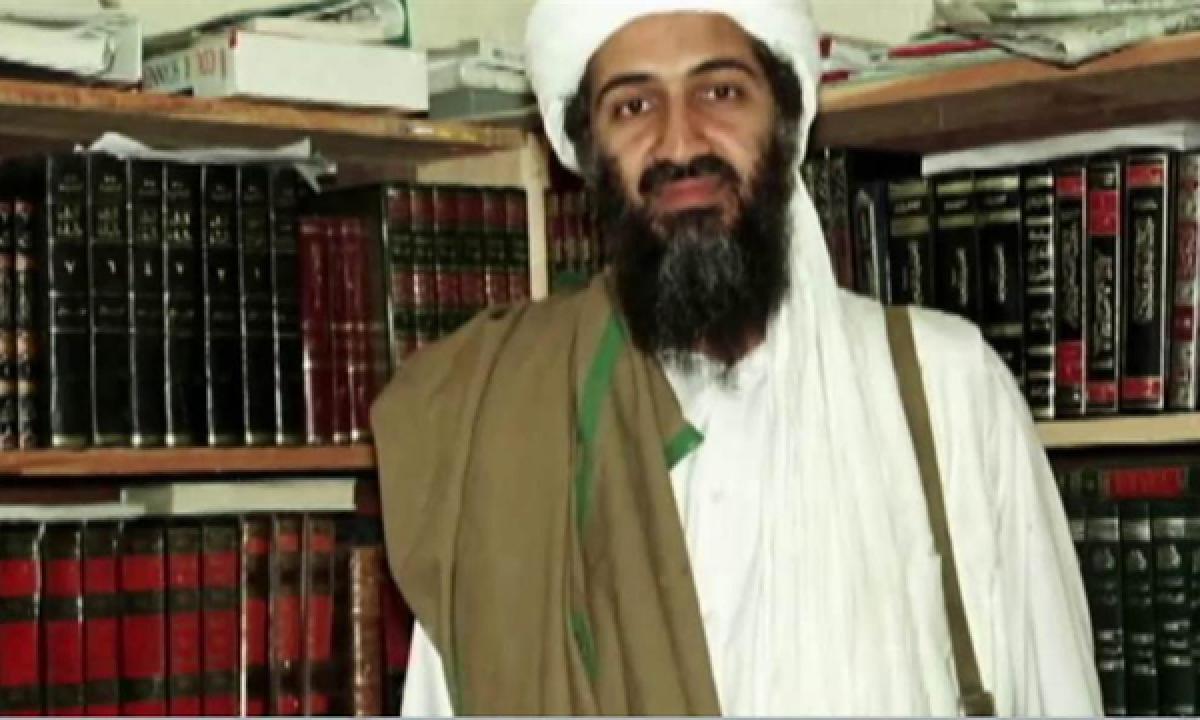 The United States added Hamza bin Laden, son of the late global jihadist leader Osama bin Laden, to its terrorist blacklist on Thursday. Hamza, who is...

Hamza, who is in his mid-twenties, has become active as an Al-Qaeda propagandist since his father's death at the hands of US Special Forces in 2011.