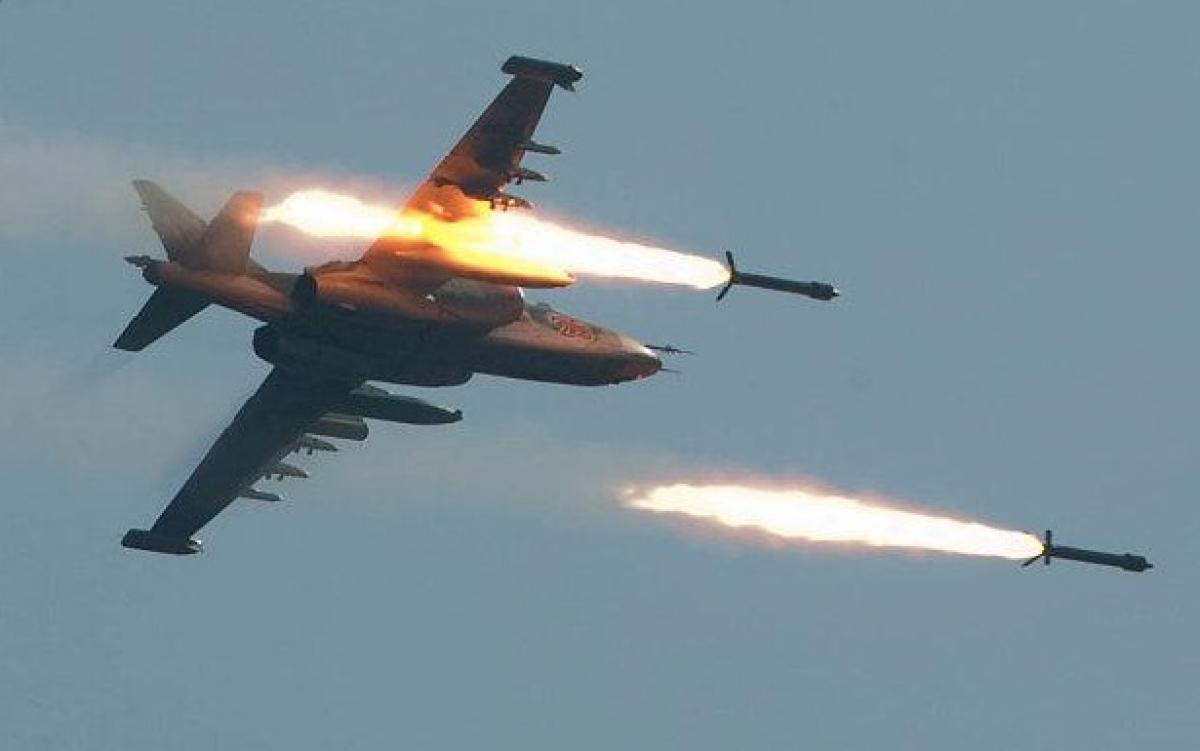 Three Malaysian militants from the Islamic State (IS) terror group were killed during an airstrike in Raqqa in Syria, a media report said Monday.

Kuala Lumpur: Three Malaysian militants from the Islamic State (IS) terror group were killed during an airstrike in Raqqa in Syria, a media report said Monday.

The latest deaths take to 30 the total number of Malaysian militants killed in Iraq and Syria, police said.

Zainuri, 50, also known as Abu Talhah, appeared in an IS video threatening attacks in Malaysia.

The three militants reportedly travelled to Syria in 2014 and were members of Katibah Nusantara, an IS brigade comprising Malay-speaking militants from Malaysia, Indonesia and the Philippines.

Around 250 militants have been arrested in Malaysia since February 2013 while 132 Malaysians are reportedly fighting in the IS ranks on Iraqi as well as Syrian soil, according to interior ministry data.