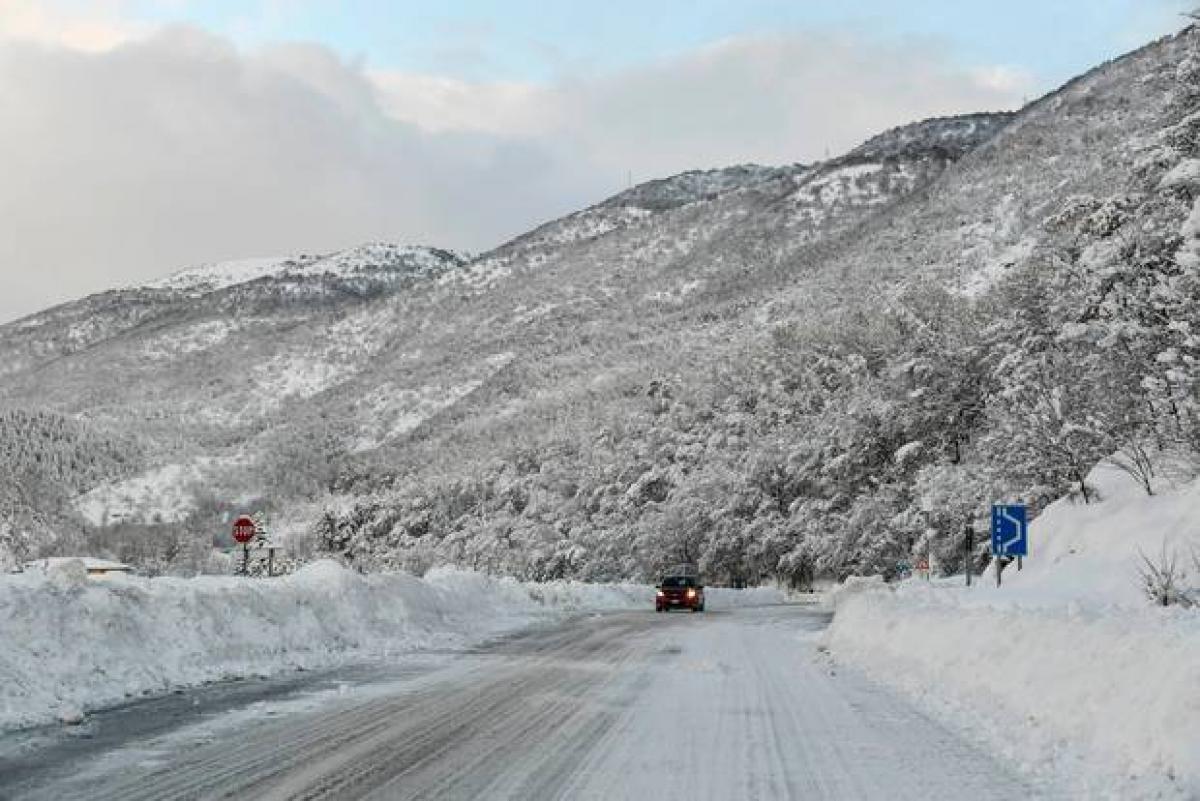 "There are many dead," Antonio Crocetta, the head of a group of Alpine police that was trying to reach the cut-off hotel, was quoted as saying.

Media reports said there had been at least 20 guests and seven staff at the Hotel Rigopiano on the lower slopes of the Gran Sasso mountain when the first of four powerful quakes hit the region on Wednesday morning.