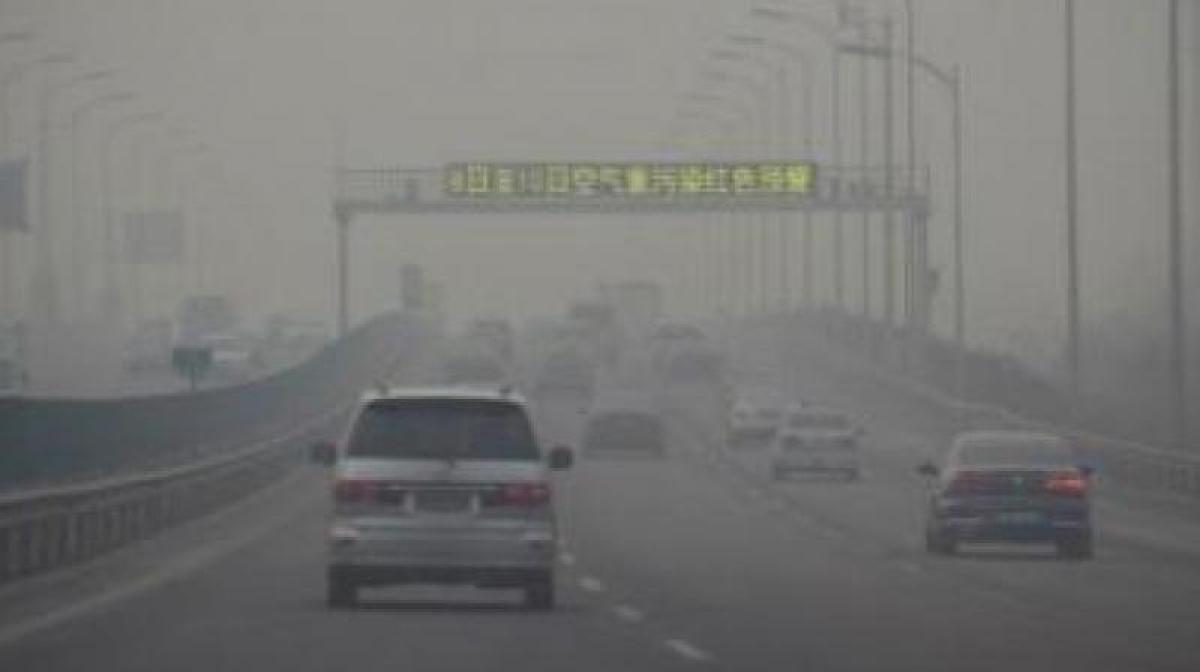 Outdoor burning of straw will be banned from March this year in China-'s northern Tianjin Municipality in a bid to reduce air pollution.Although many...

Outdoor burning of straw will be banned from March this year in China's northern Tianjin Municipality in a bid to reduce air pollution.Although many local governments forbid straw burning, farmers continue to do so as there is no profit in recycling it and leaving it on farmland affects the next season's crop growth.

From March 1, open-air burning of straw can be fined at a maximum of 2,000 yuan (USD 291), according to a regulation passed by the city's legislature.

The regulation passed on Friday encourages farmers to use straw shredders during harvesting so as to return the material as bio-fertiliser.

No farming subsidy will be granted if the practice is not enforced, the regulation said.

Environmental monitoring data shows the number of days of heavy air pollution in Tianjin increased in 2016.

The city issued a red alert for pollution in mid- December when schools and traffic were disrupted by heavy smog.